The Land of Lincoln could become America's Greece. 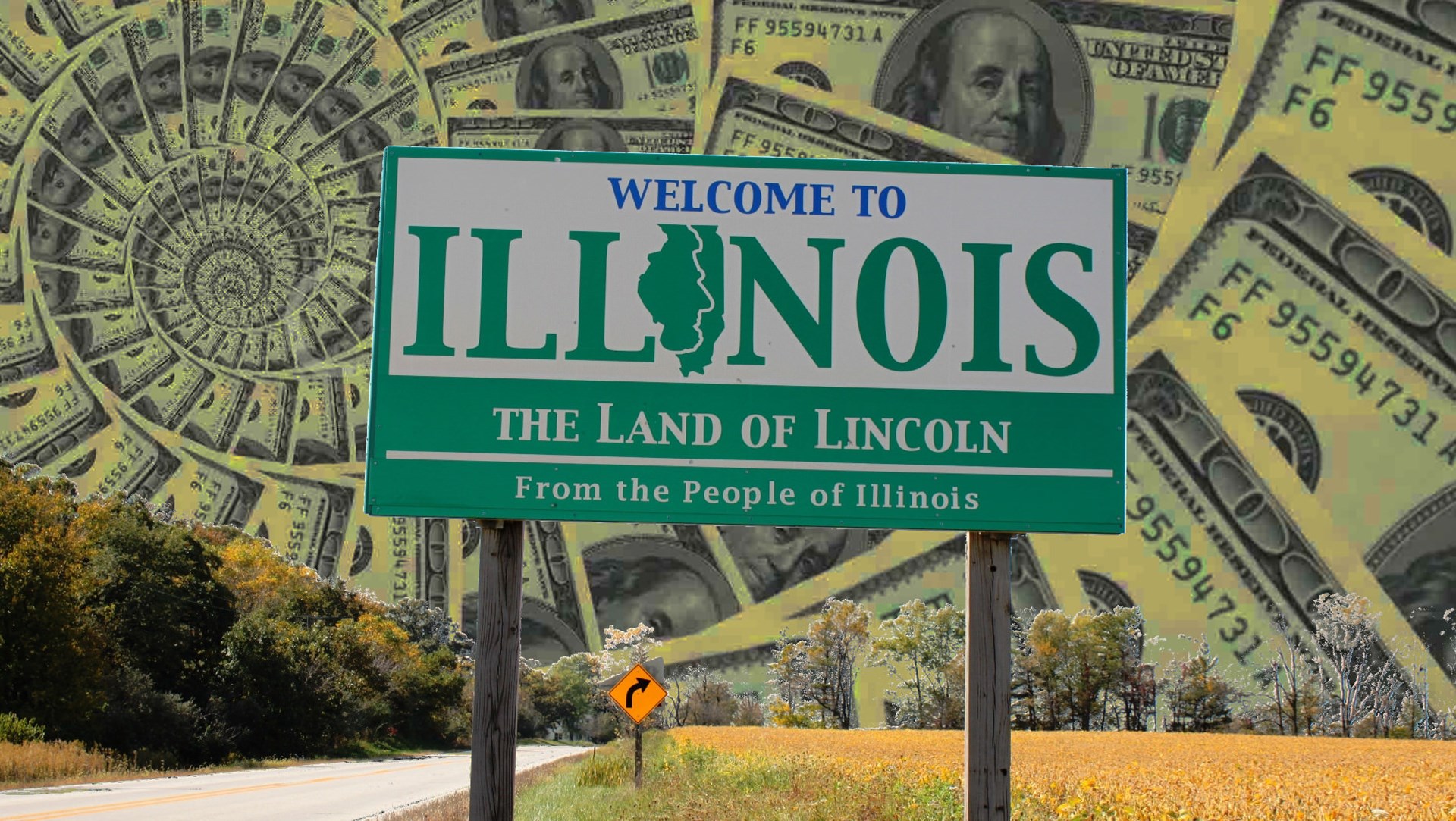 There’s a somewhat famous quote from Adam Smith (“there is a great deal of ruin in a nation“) about the ability of a country to survive and withstand lots of bad public policy. I’ve tried to get across the same point by explaining that you don’t need perfect policy, or even good policy. A nation can enjoy a bit of growth so long as policy is merely adequate. Just give the private sector some “breathing room,” I’ve argued.

Growth will be weaker with bad policy, of course, but if a nation already is relatively rich, then perhaps voters don’t really care.

But there’s a catch. If you add demographic change to the equation, then bad policy can be a recipe for crisis rather than slow growth. This is one of the reasons why I’m worried about the long-run outlook for Europe, with particular concern about Eastern Europe (by the way, we also have to worry in America). 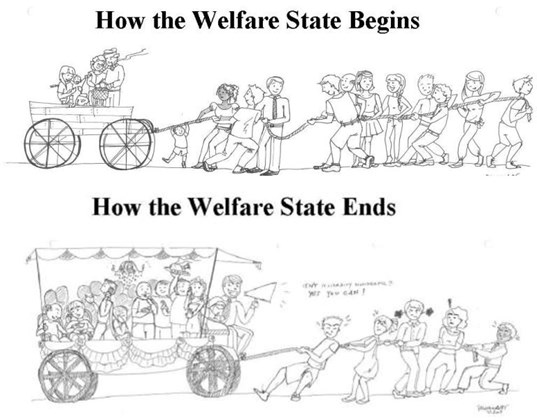 Simply stated, you have to pay attention to the ratio of producers to consumers. And that’s why demographics is important. Falling birthrates and increasing lifespans will wreak havoc with Europe’s tax-and-transfer welfare states.

But there’s another form of demographic change that can also have a big impact. Migration patterns can alter the economic vitality of a jurisdiction. I’ve written about the exodus of French entrepreneurs who move to other countries with better tax systems, and the same thing happens with migration between American states.

And you probably won’t be surprised to learn that Illinois is usually on the losing end.

The Wall Street Journal opines on the state’s grim outlook.

…taxpayers are fleeing the Land of Lincoln in record numbers. According to the Census Bureau, Illinois now leads the nation for the steepest population decline. Between July 2015 and July 2016, Illinois lost some 114,000 people in net migration to other states, with total population decline of 37,508 (including births and deaths). For the third year in a row it was the only state to have lost population among the nine in its Great Lakes and Mid-America region.

But what’s really important, the WSJ explains, is that Illinois is losing people who are net producers and contributors.

The class-warfare tax hike in 2011 was a terrible signal to investors and entrepreneurs. 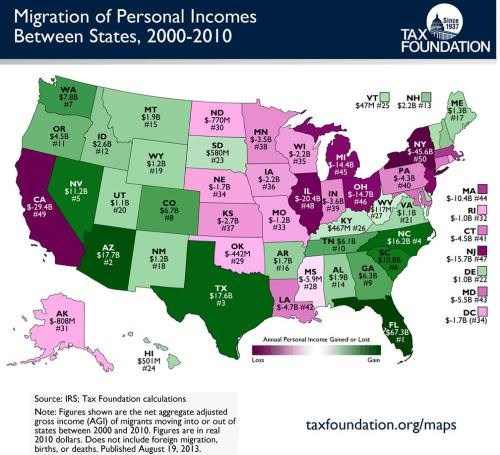 Illinois already was losing both taxpayers and taxable income during the first decade of the century and the tax increase accelerated the process.

And keep in mind that the state also has a gigantic unfunded liability because of absurd promises of lavish pensions and fringe benefits for state and local government employees.

It’s almost as if the politicians in Springfield want to make the state unattractive.

Though the situation isn’t totally hopeless. Voters elected an anti-tax governor in 2014 and there’s a possibility that the destructive tax increase of 2011 won’t be renewed.

The Wall Street Journal makes a very wise recommendation to the Governor.

Democrats are trying to shake Mr. Rauner down for a repeat. He needs to hold firm to stop the state’s population exodus.

Needless to say, it would be a good idea to let the tax hike expire. That being said, that simply gets the state back to where it was in 2010, which wasn’t exactly a strong position.

The bottom line is that Illinois may have passed the tipping point and entered a death spiral. Sort of akin to being the Greece of America.