If You Want Human Rights, Start with Economic Rights

Evidence consistently shows that countries with robust economic freedoms have a much stronger track record of human rights. 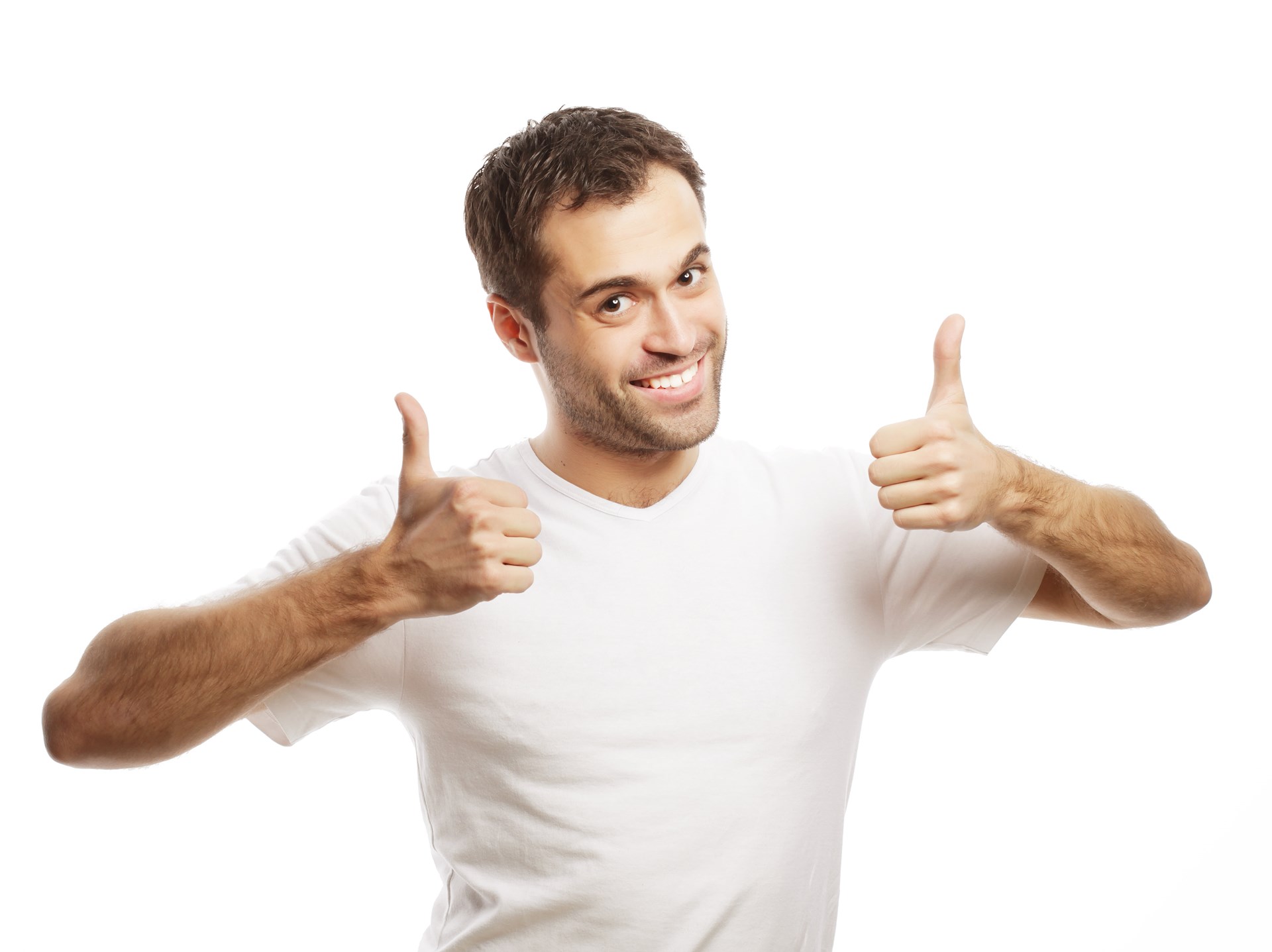 December 10th marks 69 years since The Universal Declaration of Human Rights (UDHR) was adopted by the United Nations. Following World War II, its author, Eleanor Roosevelt, intended it to be a “Magna Carta for all mankind” in order to prevent the repeat of atrocious human rights violations — like the Holocaust that had recently occurred.

This document, while not legally binding, has been the inspiration for over 80 international agreements. Despite this, we do not currently live in the peaceful and prosperous world that Roosevelt envisioned. This failure is primarily due to the focus on governments and international groups as political solutions to social problems.

The UDHR is listed as a key document for the UN along with the UN Charter, Convention of the Rights of the Child, and the Statute of the International Court of Justice. Given this placement, the document is often translated into agreements that are composed of foreign aid and development programs that do little to achieve its lofty goal.

With diverse aspirations such as free education, leisure time, and adequate standards of living, it would seem natural that a wide-reaching power, such as the government, would need to fulfill these goals. However, this is not the case. Economic freedom, as defined by property rights, ability to trade, and light regulations, does a significantly better job of securing material well-being than government programs.

These higher incomes benefit everyone in these countries, including the poor. The UDHR even acknowledges this fact, albeit probably accidentally. Article 17 emphasizes the importance of property rights which are a key aspect of economic freedoms. Ensuring property rights falls in line with a large body of literature that believes economic liberty maximizes both economic and social development. According to rankings from the Human Freedom Index and combined with data from the World Bank, countries that ranked in the top ten percent of economic freedom did significantly better on indicators that measure the goals of the UDHR than those in the bottom ten percent.

Proponents of the UDHR should embrace the potential of economic freedom. The second emphasis of the UDHR is education. Once again, the top 10 percent of countries do dramatically better. While roughly only 64 percent of the population over 25 have completed their primary education in the bottom countries,  an average of 90 percent of people have completed primary education in the top-ranking countries. Literacy and employment rates are also higher in the top-ranked countries, which demonstrates that education has measurable outcomes such as employment opportunities.

A common criticism would be to say that these results are primarily due to the wealth of a country, not its economic freedom. Therefore, an alternative solution would be to get the government involved in business in order to grow the GDP. However, you cannot have high levels of wealth without economic freedom. This is shown by an average GDP per capita that is more than four times higher in the top quartile than in the bottom quartile of economically free countries.

As the UDHR gains another year, it is important to think about what policies can make these dreams a reality. Countries with high levels of economic freedom tend to have high levels of access to resources, opportunities, and incomes. Therefore, proponents of the UDHR should embrace the potential of economic freedom and promote it as the key to ensuring human flourishing for all.

Tirzah Duren is a Young Voices Advocate and currently resides in Pennsylvania where she enjoys exploring the beauty and development that capitalism brings to mankind.