“I, Pencil” and the Vital Message of “I Don’t Know”

The innumerable market miracles all around us provide us with overwhelming proof of the power of liberty. 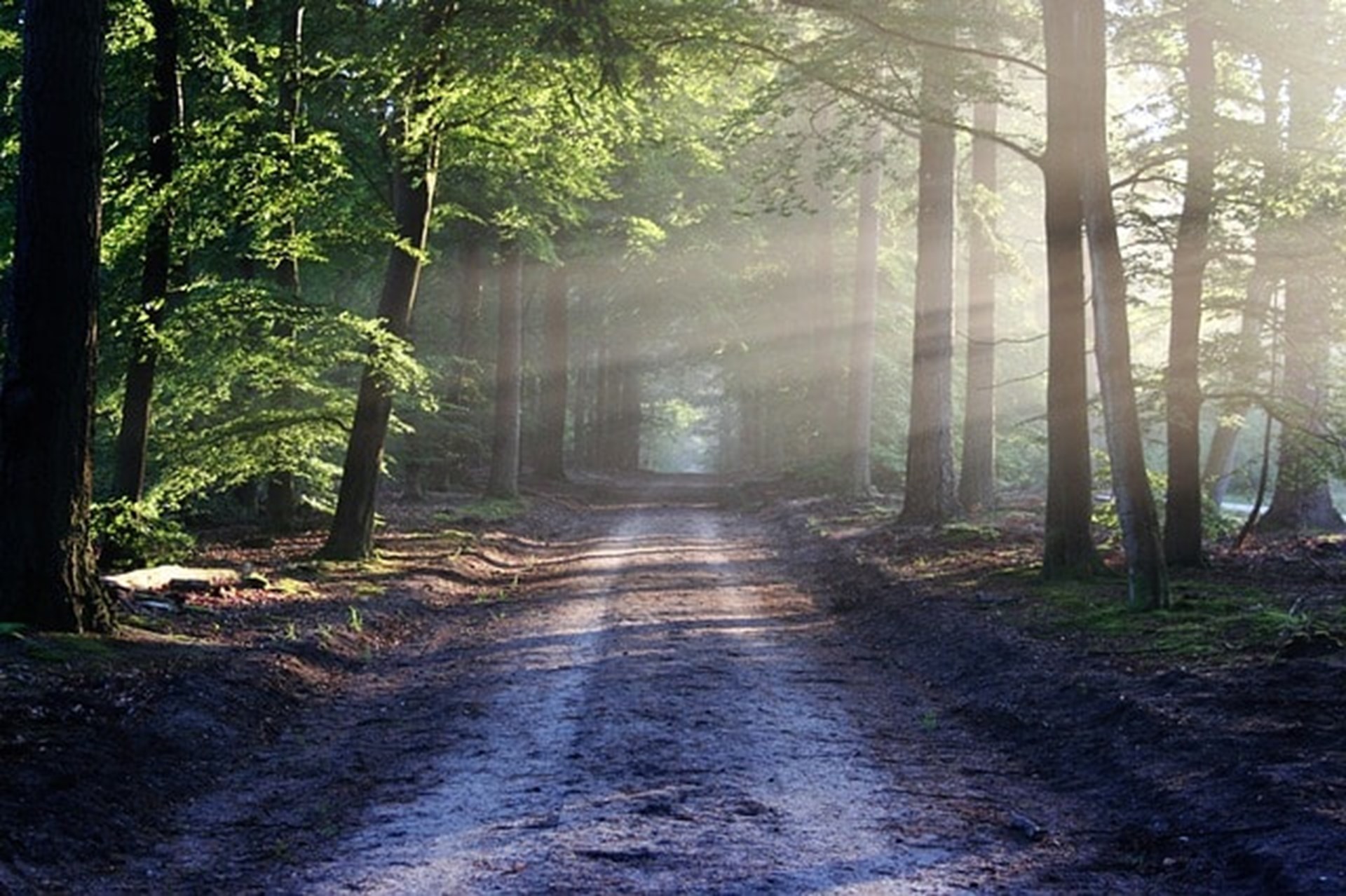 As the driving force behind the Foundation for Economic Education (FEE), “the granddaddy of libertarian think tanks,” Leonard Read faced decades of “what would markets do to solve this problem” challenges when pointing out any of the many inadequacies of government’s coercive organization of society. Since those challenges still haunt believers in liberty, it is worth considering his answer, which runs from what we don’t know to what we do. And his justifiably famous “I, Pencil,” is right in the middle of things.

The beginning of Read’s answer came in “I Don’t Know,” in his The Free Market and Its Enemy (1965), which deals with how to successfully advocate for “the free market and its miraculous performances” in the face of such challenges:

[Unfortunately] a person can no more explain how the free market would attend to mail delivery than his great-grandfather could have explained how television could ever emerge from free market forces!

Answer honestly: I don’t know; I never will know; no one will ever know.

In other words, Read recognized that the attempt to answer the inherently unanswerable was futile. But there was a better way, using what is, in fact, knowable. And that is where “I, pencil,” which reveals the large number of market miracles that go into even something as simple as a pencil, comes in:

I, Pencil, am a complex combination of miracles. ...

If you can become aware of the miraculousness which I symbolize, you can help save the freedom mankind is so unhappily losing. For, if one is aware that these know-hows will naturally, yes, automatically arrange themselves into creative and productive patterns in response to human necessity and demand—that is, in the absence of governmental or any other coercive master-minding—then one will possess an absolutely essential ingredient for freedom: a faith in free men. Freedom is impossible without this faith. Why? Without this faith there is nothing to believe in except controlled men. It’s either a faith in free men and peace—or the lack of it and violence.

The lesson I have to teach is this: Leave all creative energies uninhibited, and thus make it possible for people to organize themselves in harmony with this lesson. Let society’s legal apparatus remove all obstacles as best it can, that is, let it keep the peace. Merely permit these creative know-hows freely to flow. Have faith in what free men will accomplish. Not only will this faith be confirmed but it has been and is confirmed to us daily, in evidence so abundant that we seldom take notice of it. I, Pencil, seemingly simple though I am, offer the miracle of my creation as testimony that faith in free men is a practical faith.

Read demonstrated that no one on earth knows how to make a pencil, but they not only exist—they are plentiful. Further, such miracles of the market have been multiplied by millions of other miracles such that we don’t even give a moment’s thought or worry to—which provides overwhelming justification for trusting what people are capable of if only government were to stop frustrating what is possible and allow people the freedom necessary.

That brings us back from “I don’t know” to what we do know:

[If] libertarians have observed and can report on how miraculously the free market performs when not politically aborted, skepticism concerning the free market will lessen, faith in what man will accomplish when free to try will increase.

How would the freed market attend to mail delivery were the postal service de-socialized? I don’t know!

[But] what emerges from the free market embraces the miracles of Nature, plus the miracles of human creativity…Nature will continue to produce these lovely miracles, provided conditions favorable to their growth are not aborted. You can derive from experience, not a how-to-do-it knowledge, but a soundly based faith in the dependability of the biological order. Such confident expectation is as close as any man can come to knowing how the free market would attend to an activity, were it de-socialized. All about him, in unimaginable profusion, are miracles of the free market, so commonplace that they are taken more for granted than noted and appreciated…These, properly apprehended, comprise his experience. But such experience does not give him a how-to-do-it knowledge; it serves only as the basis for a warranted and unshakeable faith, a faith in what free men can accomplish—provided conditions favorable to free exchange are not aborted.

A libertarian … understands that he does not know how to mastermind the life of a single human being.… Even though, from his experience, he does not know what will happen, he gains a faith that miracles will happen if creative energies be free to flow. The accomplished student of liberty acquires a faith that men, when free to try, will perform miracles, a faith extrapolated from experience. But when it comes to predicting the shape of miracles that will show forth from creativity, he takes his place with men, not with clairvoyant demigods.

Read argued powerfully that no one can possibly know the precise results of the energy, insights, and innovations that would be unleashed by reintroducing freedom in the place of statism. Therefore, it is a fool’s errand to try to do so, which would put an impossible burden of proof on someone trying to advance freedom.

However, the innumerable market miracles all around us, none of which any of us could have correctly predicted in advance, provide us with overwhelming proof of the power of liberty. Free men and women can do not only great but unimaginable things when they own themselves and can make whatever peaceful arrangements they voluntarily choose.

There is also a useful contrast between freedom, challenged to prove itself in advance before many will even consider it, and government, unable to prove itself in action despite the power to force us to follow its lead. No government representative or bureaucrat can meet the burden of proof demanded of freedom.

And unlike defenders of self-ownership and the market behavior that arises from it, which has produced uncountable successes without theft, there is no massive list of dramatic life-improving “success stories” created by government. But that is unsurprising. As Read put it, “How can frustration be manipulated into harmony and increased production? Can any interference with peaceful, willing exchange, regardless of who does the interfering, do other than wreak havoc?”