How Trump's Trade Policies Make Us More Like a Banana Republic

Two stories in the Wall Street Journal reveal the true nature of the president's approach to trade. 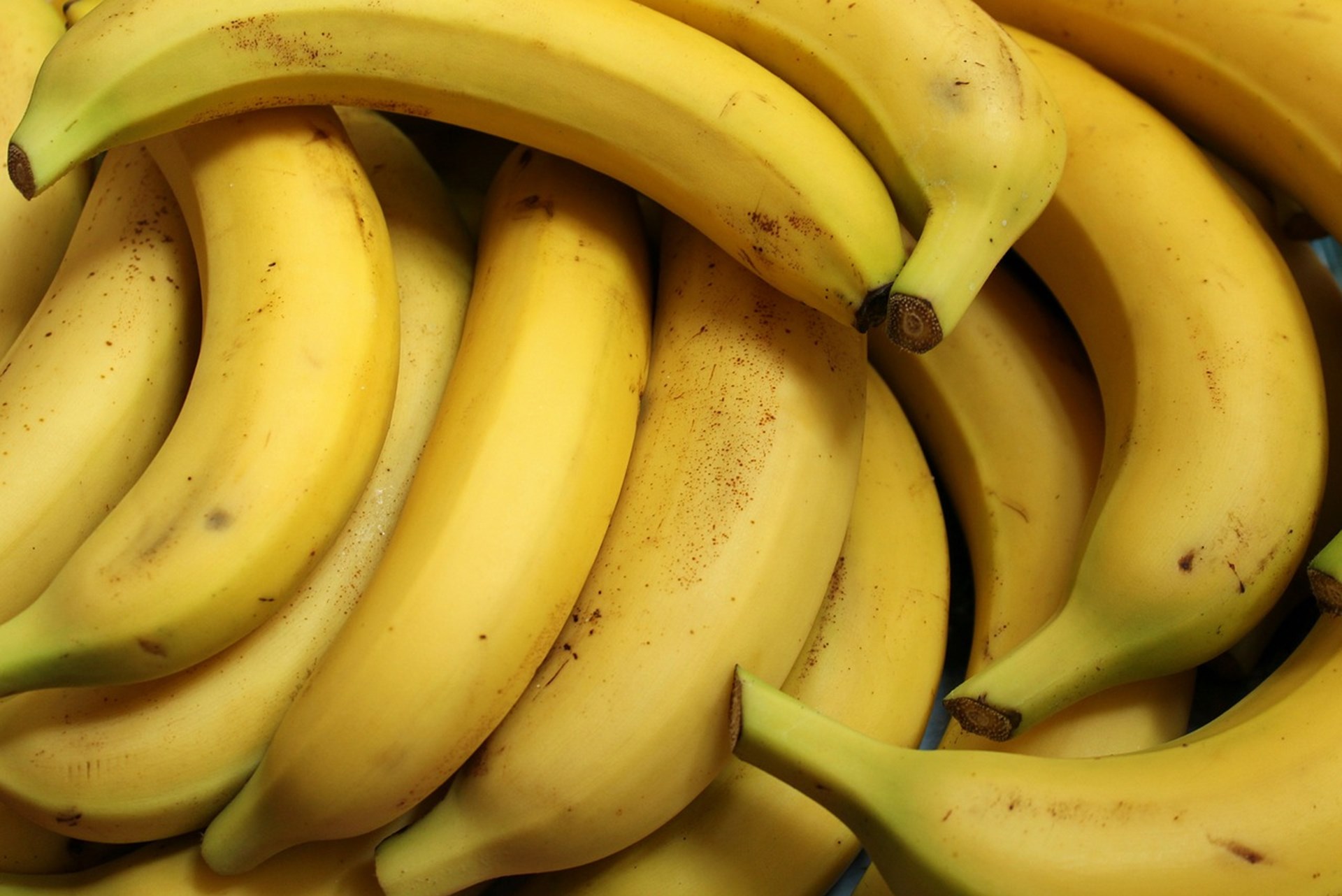 The October 5 issue of the Wall Street Journal contained two interesting comments that may be related.

One is part of a story titled “Trump Will Push Trade Policies as Helping Workers in U.S. Heartland”:

Mr. Trump has accused China in particular of politically motivated trade attacks aimed at swaying critical midterm elections this November, tweeting last month that “they are actively trying to impact and change our election by attacking our farmers, ranchers and industrial workers because of their loyalty to me.” China has denied the president’s claims, which were repeated by Vice President Mike Pence on Thursday.

So President Trump imposed tariffs on Chinese imports. The Chinese government retaliated with tariffs on American imports. Mr. Trump wants us to believe this retaliation is an intervention in American elections. If that were the case, much of foreign policy would be interventions in somebody’s domestic elections.

As Madison noted in "Federalist No. 10": “[E]nlightened statesmen will not always be at the helm.” Mr. Trump is not the first illustration. I will not comment on the “loyalty to me.”

In the case under consideration, the problem is not only faulty logic or fraudulent political statements but also relates to something else that seems to be going on. Since 2007, most of the intellectual activity of Peter Navarro, Trump’s official trade adviser, has consisted of stoking the fires of war with China, as his book titles suggest: The Coming China Wars: Where They Will Be Fought and How They Can Be Won (2007), Death by China (2011, co-authored by Greg Autry), and Crouching Tiger: What China’s Militarism Means for the World (2015). For more on this, see my article in the fall issue of Regulation, “Peter Navarro’s Conversion.”

“These companies are now seeing that there is an element of political risk to operating in the U.S.,” said Johan Gott, a principal with global management consulting firm A.T. Kearney.

Hence the slightly exaggerated title of my post. But who knows?