How the Uber for Charity is Revolutionizing Humanitarian Work

Even a charitable donation is an exchange of value. DonorSee connects donors directly with aid workers on the ground and incentivizes the aid workers to deliver value to the donors. 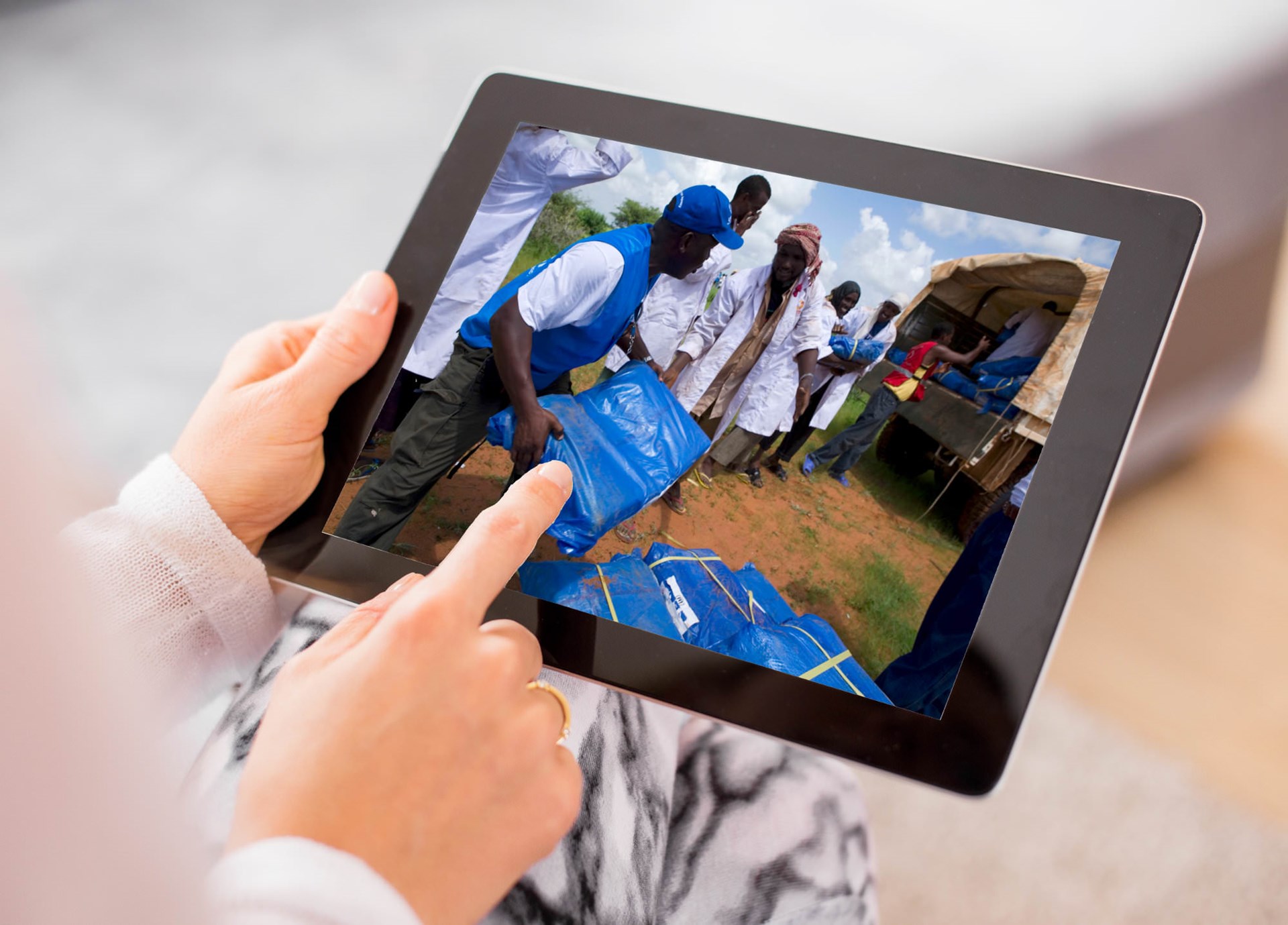 Gret Glyer wants you to stop giving to charity.

No, it’s not because he has something against charitable gifts. A third-year aid worker in Malawi, Africa’s poorest country, Glyer has raised more than $80,000 to build homes for orphans and widows—more than 100 to date.

A Better Way to Give

Glyer wants you to stop giving to charity because he’s discovered, and created, a better way to give.

Americans give more than $350 billion a year to charity, but they’d give twice as much if charities treated their donors like businesses treat their customers.

“Charity organizations are outmoded,” Glyer says. “They take a huge chunk of every donation for administration—much higher commissions than any private sector agency. And they’re often better at paying their staff than at rewarding donors or designing truly impactful programs.”

After raising more than $100,000 via YouTube and Facebook last year to build a new girls’ school in rural Malawi, 26-year old Glyer realized the power that social media has on giving—especially for millennials—and how bad charity organizations are at reaching that generation.

“When people could see the bookshelves their $10 built, or the roof their $1,000 gift bought, they got excited. They’d give more. So I’d post short videos of unfinished projects—uninstalled windows, dirt floors—and suddenly people I didn’t even know were asking me how they could help.”

So in early 2016, before the girls’ school was even completed, Glyer returned to the U.S. to pitch an idea to investors—a smartphone app that uses visual media to connect Americans with urgent needs overseas, allowing them to skip the middleman and give directly to the cause of their choice.

One round of funding and six months later, DonorSee was born.

The Uber of Charity

In a sense, DonorSee is the Uber of the giving world. That analogy is overused, but it’s true. DonorSee is P2P technology applied to charitable giving—it connects supplier with “customer” directly and in real-time, allowing users to transfer cash to individual needs posted by on-site aid workers who know better than anyone what needs are truly urgent. Administrative fees are minimal (DonorSee keeps just 1.1%) and users can “follow” aid workers whose projects they especially like. Once you link a credit card, giving is as easy as pressing a button.

Three weeks after launch, DonorSee has more than 500 users and has raised more than $10,000 for projects overseas.

“Americans are generous—they give more than $350 billion a year to charity,” Glyer says. “But honestly, they’d give twice as much if charities treated their donors more like businesses treat their customers—always innovating to improve their customers’ experience. That’s what I’m trying to do.”

And it’s working. Three weeks after launch, DonorSee has more than 500 users and has raised more than $10,000 for projects overseas. Users are “following” their friends and family working overseas, as well as aid workers whose projects they especially love or whose presentations they find particularly compelling.

That’s the key here—the difference that makes DonorSee an actual revolution in the way people give to the overseas poor. The app crowdsources fundraising and rewards aid workers who devise the most rewarding and effective ways to raise money. Almost like Reddit, users promote posts and projects they like the best—a function of the uploaders’ creativity and the details of the project itself.

“I raised $100,000 last year because I brought Malawi to the U.S. with video and social media” Glyer says. “No long fundraising letters, no guilt-tripping. Aid workers can and should find ways to be better at connecting with donors. DonorSee users reward this type of entrepreneurship.”

If he’s honest, though, it’s not the P2P nature of the app that Glyer is most excited about. Instead, it’s the way real-time updates reward donors with an incredibly visible impact. As with websites like GoFundMe and IndieGoGo, DonorSee users get real-time updates about their recipients’ status. In some cases, aid workers post photos and videos of themselves administering the medication or delivering the mosquito nets that donors bought—a true reward for giving, and far better than a free plastic bracelet or cheesy bumper sticker.

“DonorSee is the beginning of true innovation in how Americans give to the overseas poor,” Glyer says. “It changes everything.”

But this revolution isn’t just about Glyer’s app. It’s about a host of P2P technologies applying lessons on decentralization and crowdsourcing learned in Silicon Valley to sectors once (and recently) dominated by old-guard players and old-fashioned processes—hospitality (Airbnb), transportation (Uber, Skedaddle), education (Khan Academy). DonorSee brings the power of decentralization to the “giving” sector.

Is DonorSee and P2P the solution to poverty in Africa? No. Homegrown entrepreneurs and sound political institutions are the keys to that. But apps like DonorSee are revolutionizing the way people interact with needs and poverty overseas, doing as so many new apps have done—bringing people together.