Local Entrepreneurs, Not Foreign Do-Gooders, Are the True Hope of Africa

Some people say that more foreign aid is what poverty-stricken countries need. But Sawa World finds aid within the countries themselves – they find local youth and train them in broadcasting the solutions their local communities have already started. 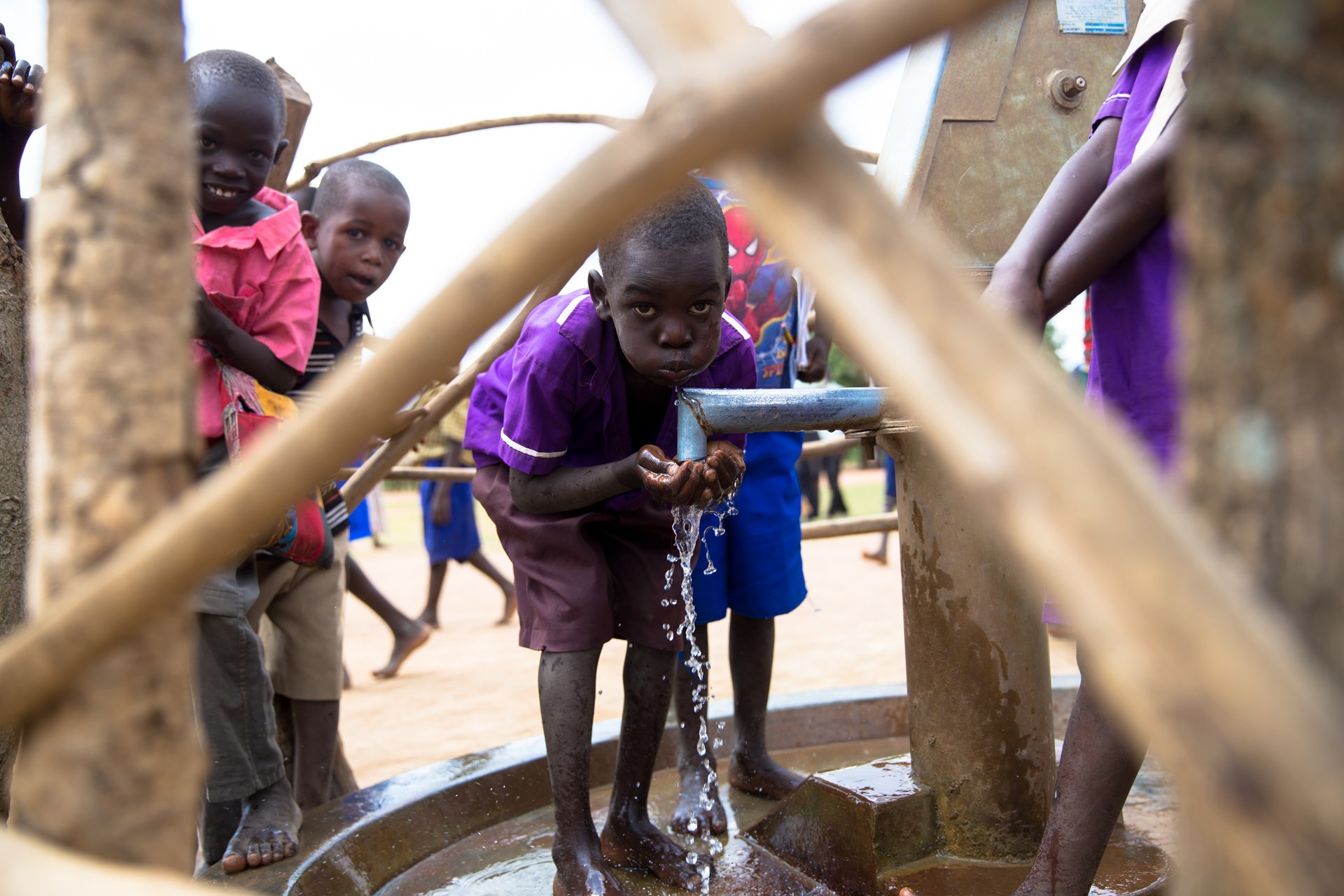 There are a billion people in the world trying to get by on a dollar a day. This grinding poverty persists despite huge amounts spent on private and government foreign aid since World War II.

Some say what’s needed is more aid, which might help with specific problems, such as malaria, tuberculosis, and malnutrition. However, especially in Africa, there have been voices questioning the efficacy of government-to-government aid, and other forms of top-down “first world” solutions.

In the post-War decades, one of these voices was development economist Peter T. Bauer and his “Dissent on Development.” More recently, Zambia’s Dambisa Moyo published “Dead Aid,” so titled in reference to the famous “Live Aid” concerts. She argued that these programs have primarily served to keep populations beholden to charismatic dictators living high on Western largesse. It’s a sobering assessment. And while Moyo was more positive about the microfinance movement, others have called into question a solution that facilitates widespread debt among the poorest of the poor. In fact, two years ago, the Acton Institute produced an award-winning documentary, Poverty, Inc, questioning the whole aid paradigm.

An Alternative to Aid?

Still, I’ve often wondered if there might be ways to offer effective assistance. That’s why I was excited to learn of a small, young organization called “Sawa World.” Bearing the byline, “Solutions from within,” Sawa World’s summarizes its mission as follows:

Sawa World’s original point of leverage was to secure training in New Media for unemployed youth in the poorest countries. These Sawa Youth Reporters would then discover and publicize the ultra-low-capital successes of local homegrown entrepreneurs and social entrepreneurs – the Sawa Leaders – so that others could emulate them. Rather than take advice from well-meaning foreign advisors who lack local context, hopeful entrepreneurs can see that they already have the knowledge and resources to succeed, right in their own communities. Lately, Sawa World has focused on helping the most promising new entrepreneurs find local training opportunities. These future Sawa Leaders are dubbed “Sawa Sparks.”

The Evolution of Spark Spotting

The organization initially started work in five of the poorest countries: Haiti, Kenya, Uganda, Rwanda, and Zambia. After some initial success, the founder decided to focus on one country while she ensured that her business model was as scalable and self-sustaining as possible. She wanted to make sure that every dollar donated to Sawa World would produce the maximum benefit in terms of self-sufficient entrepreneurship. Ideally, she would like Sawa World to be completely self-financed.

By June of 2015, 253 young people had been trained as Sawa Youth Reporters, and together they'd produced over 100 videos.Uganda’s extreme youth unemployment rate – more than 60% by some estimates – made it an obvious choice.

Sawa World looks for vulnerable, unemployed youth and, through local media organizations, trains them in audio-visual production, digital video editing, multimedia design, social media, and outreach and impact tracking methods. (If that sounds counter-intuitive, remember that, worldwide, more people have access to cellphones than to power or toilets.)

These young citizen journalists then scour their communities for inspirational examples of success, using their training to spread the word so that others can replicate locally proven business models in the provision of water, food, shelter, education, healthcare, and other goods.

By June of 2015, 253 young people had been trained as Sawa Youth Reporters, and together they had produced over 100 videos sharing the secrets of Sawa Leaders. Over 16,000 people had been directly affected, and many times that indirectly. The process brought to light dozens of “Sawa Sparks,” the next generation of Sawa Leaders.

Scores of new entrepreneurs have been trained and inspired to start their own operations in very short order, growing or producing essential commodities such as banana chips, clay stoves, paper bags, sanitary pads, and wallets. The most influential Sawa Leaders and Sparks have provided training in how to make all of these items, often employing many others in the process.

As promising as this is, Sawa World continues to search for even more effective ways to spread local business and technological knowledge where it will do the most good. For the past couple of years, the organization has sponsored a Sawa World Day in Kampala, Uganda. The idea is to bring Sawa Leaders together with large numbers of youth who can instantly learn skills to improve their livelihoods. Nederhorst had hoped to more than double last year’s attendance: “We want to host 10,000 vulnerable and unemployed youth from Uganda and the East African region and empower them with local, simple skills that allow them to start a small business the next day."

She didn’t quite meet her target, but almost 5,000 attended Sawa World Day in Kampala in April 2015. After the event, on the Sawa World Facebook page, there were reports like the following: “Within two weeks she made 40 pairs of earrings and raised her income by 150,000 Ugandan Shillings ($50 USD). She also offered free trainings to 15 other orphaned girls in her community.” Sawa World statistics suggest that half of the attendees were able to do something similar within a matter of weeks. This year, Sawa World in Kampala opened a “Solution Centre” so skills could be shared on a regular basis.

Others are beginning to recognize this success. Nederhorst was a semi-finalist at the 2013 Forbes 400 Summit on Philanthropy at the United Nations. The following year, Sawa World won the Saville Foundation’s Pan-African Award for contributions to development in Africa, and was featured on Virgin Unite, the non-profit foundation of Richard Branson’s Virgin Group. And the awards continue.

If you want to help out, check out their donation page, where only a few dollars will pay for “one community event to share solutions of a Sawa Leader.” If you happen to be in Vancouver, Canada, you can visit their small shared office a few blocks from Science World. The day I first visited, volunteer office manager Brittney Fehr was excited about her upcoming self-financed trip to Uganda for Sawa World Day, 2015.

If you happen to be in Kampala, look for Sawa World’s new Solution Centre, where you can often find local micro-entrepreneurs training others in their community to become self-sufficient business people. It’s an encouraging story.

This first appeared at the author's blog.

Paul Miniato is a retired businessman and software developer in British Columbia, Canada, and is a volunteer with Sawa World’s Partnership Development Group. He travels frequently, often by bicycle, and when at home, volunteers as an ESL tutor for new immigrants.