Helping Hurricane Victims: There’s an App for That

How a P2P app bypassed "Big Charity" and paid for the Cajun Navy’s gas during Hurricane Harvey. 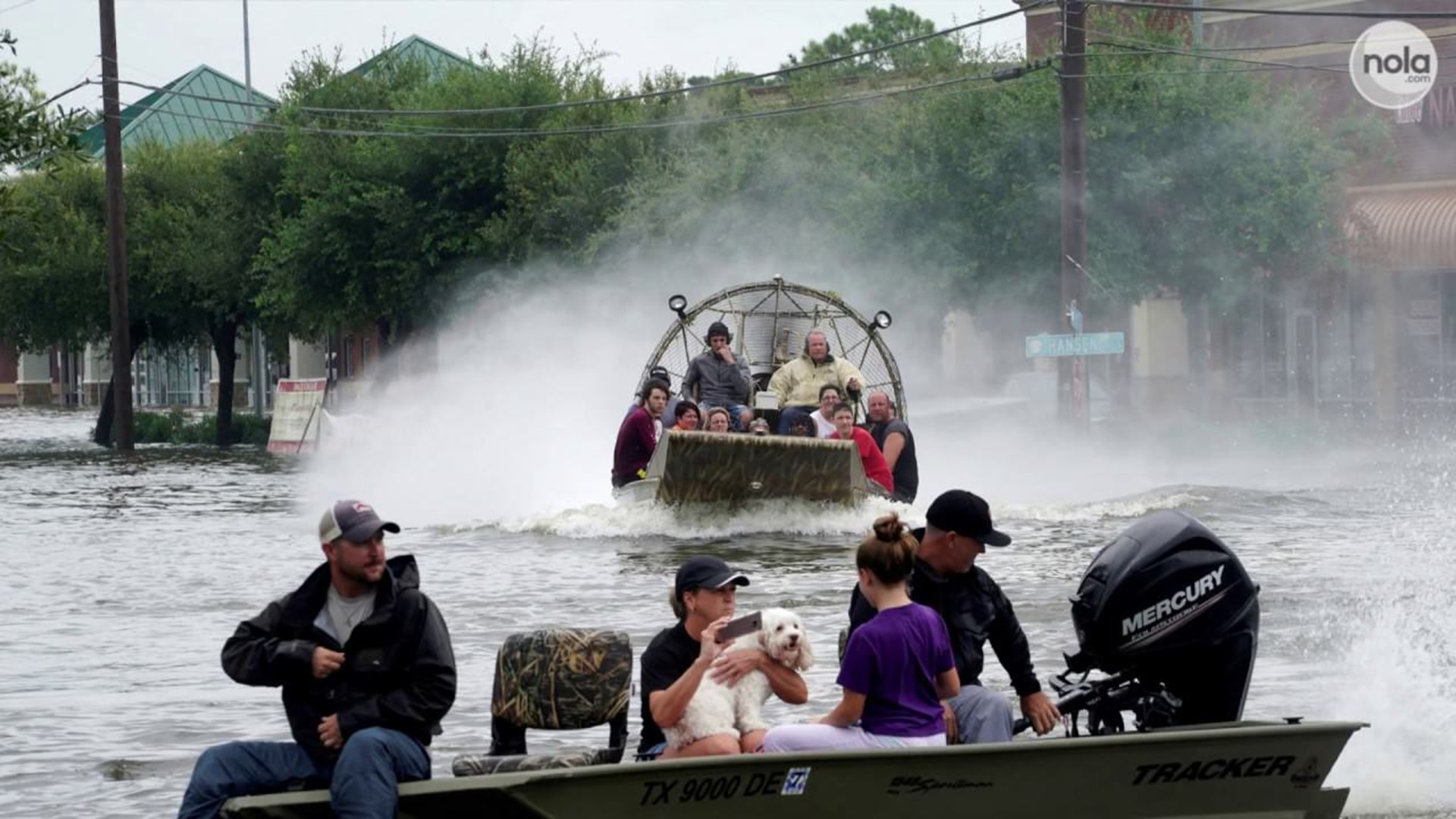 Everyone talks about changing the world. Gret Glyer is actually doing it.

When Hurricane Harvey hit Texas, Glyer contacted the “Cajun Navy”—volunteers from Louisiana who went to Houston to rescue flood victims. He asked how he could best support their efforts to rescue stranded Texans.

After chatting, Glyer set up a new project on DonorSee, an app he himself created. Twenty-four hours later, he sent the Cajun Navy $5,000 to pay for gas. Three days later, $5,000 more.

The app is a reaction to the grossly ineffective and corrupt “big charity” model.

Within three days of making contact, Glyer had put thousands of gallons of gas into their boats—the same boats many saw on CNN pulling people from flooded buildings.

How is that possible?

Glyer’s app, DonorSee, is a P2P app that connects donors with the needy in real-time, using video, photos, and direct money transfers. The concept is bafflingly simple: allow aid workers to post projects to the DonorSee feed as they would post a photo or video on Instagram. They explain the need, specify the funds needed, then provide real-time updates as donations pour in. Donors give with the press of a button, with all payments processed through Stripe.

DonorSee now operates in 50 countries. The feed shows a huge variety of fundable needs, from life-saving medical supplies and procedures in Thailand to school tuition for promising students in Malawi. Often, projects are small enough that just a few donors can meet the entire need (often saving a life). Other times, hundreds of donors contribute to single projects, like building a well or water filtration system in poor villages.

Like GoFundMe, the app rewards high-quality posts. Donors can rate the quality of post authors and are told to expect real-time updates about how their funds are being used. If this doesn’t happen, donors can stop supporting those authors.

“When Harvey was impending, the vultures started circling,”

Glyer says his goal is to change the world—he says DonorSee is the answer to meeting acute, poverty- and disaster-related needs around the world.

After Harvey, it’s hard to disagree.

A 10-minute phone call. An 80-word post. A two-minute video. A few tweets and Facebook updates. This is all it took to collect $10,000 from more than 250 individual donors, from all around the world, to send directly and immediately to the Cajun Navy.

“This is 2017. If people want to give directly to the needy, they should be able to do that immediately, anytime, anywhere,” Glyer says. “That’s what DonorSee does.”

DonorSee is a realistically hopeful app. Glyer believes in the eagerness of people to help one another and uses the power of real-time video to make that happen. In that way, it relies on the same goodwill that underlies the sharing economy—trust in each other, and faith that continuous feedback loops will reward good, honest work.

But DonorSee is also a reaction to the grossly ineffective and corrupt “big charity” model that has the giving industry stuck in the twentieth century. While we can tip our Uber drivers directly and in real-time, we send aid to hurricane victims through massive, archaic organizations—thousands of employees, some paid millions annually, who all sit together in a neighborhood of limestone buildings just north of Capitol Hill.

“When Harvey was impending, the vultures started circling,” Glyer said. “NGOs, federal agencies and big box charities like Red Cross descended on Houston while asking for dollar after dollar from people who wanted to help—most of whom will never know what good their dollars accomplished.”

"Helping in situations like Harvey is about how quickly and directly you can give to the actual person you want to help. That’s what P2P is about.”

On UK television last month, Glyer highlighted the problems with big-box charity models—in particular, their inability to tell donors exactly where their dollars are going. Sure, they publish their financials, but they will, as always, fail to show how Harvey relief funds will be used in Houston. Frankly, much of those funds will probably end up back in DC, at Red Cross offices funding the more than 1,000 administrative support staff.

DonorSee is different. Users, not employees, post projects as they find people in need (typically in third-world countries). And money handling is automatic (handled by Stripe), requiring almost no overhead whatsoever. Glyer can monitor DonorSee donations—thousands of them—from his iPhone.

“Helping each other should be about just that—helping each other,” Glyer said. “Not sending checks to NGOs, nonprofits, ‘causes,’ etc. Those organizations might have their place, but when it comes to sudden disasters like Harvey, they’re honestly way out of their element. Helping in situations like Harvey is about how quickly and directly you can give to the actual person you want to help. That’s what we’re doing. That’s what P2P is about.”