How the Government Ruined Tennis

Manhattan has become the epitome of a government gone wild. 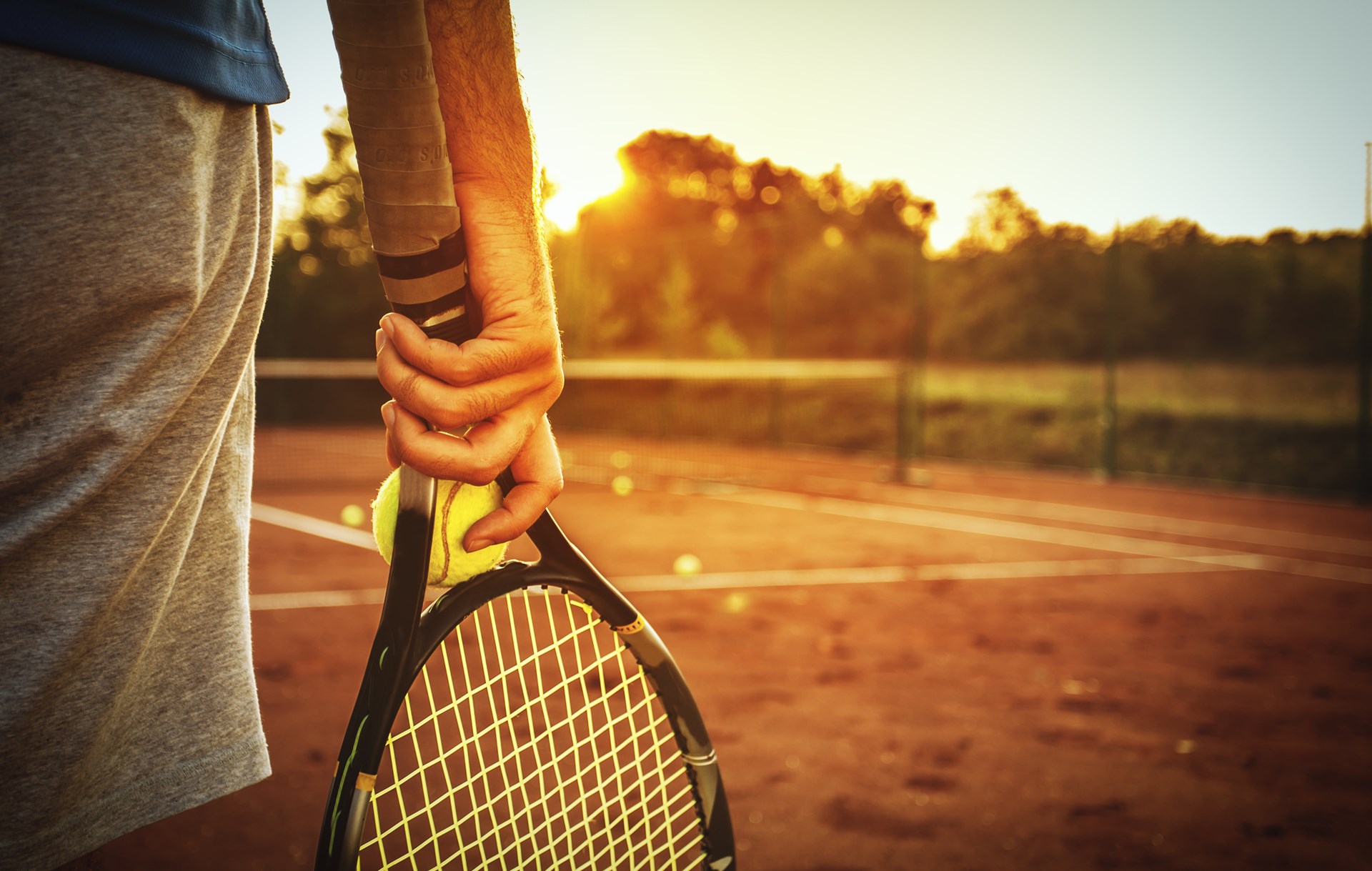 Each year around this time, tennis fans make the trek to New York City for the US Open Tennis Championships. Since 1881, this tradition has made Manhattan a major destination for tennis enthusiasts. So it is odd that the local government’s policies are making it difficult for its residents to actually play tennis.

Manhattan has become the epitome of a government gone wild.

New York City is arguably the country’s most infamously “unfree” city. Whether its governing authorities are restricting consumption of soda, increasing taxes, imposing rent controls, or nearly regulating the sharing economy out of existence, Manhattan has become the epitome of a government gone wild.

As the US Open continues, all eyes are on the city, bringing scrutiny upon NYC’s officials, whose regulatory policies have put a damper on its residents’ ability to play tennis.

Taxpayers are already footing the bill for public parks and recreational facilities. But on top of those unavoidable costs, the city also requires a permit to be obtained before its citizens can use its public tennis courts. And these permits aren’t cheap.

To apply, residents must submit their applications online or in person along with a $100 fee. Applicants are also required to upload a photo of themselves to ensure that no one skirts regulations by using someone else’s permit.

Finally, once the application process is completed, tennis players anxious to get on the court must wait several weeks—yes weeks!—before they receive the physical permit in the mail.

But this is not the end of this regulatory obstacle course.

To actually reserve one of the tennis courts, you must pay an additional $15 for each visit and hope you can snag an online reservation at one of the few public vicinities that actually allows you to book online. Of course, even if you manage to grab one of the coveted court reservations, there is still the possibility that the city will lose your reservation.

New York’s outdated computer systems are often compared to its disastrous subway system because both are always breaking down. Many arrive only to find it takes a great deal of time for employees to actually track down reservations and get players checked-in and on the courts.

If you live in an area where you cannot book online, which applies to about 75 percent of NYC’s public facilities, you must arrive in person on the day you wish to play. Since New York is home to many tennis enthusiasts, this is not as easy as simply showing up and signing in. The first-come-first-serve policy also makes for  an extremely competitive process. Those wanting to book a court must arrive at the crack of dawn and figuratively fight off others for the opportunity to play tennis.

This sounds more like a bureaucratic “hunger games” than a leisure activity.

So where is all this money going? No one is really sure.

​With all the revenue being collected from taxes, permit fees, and the actual court reservation costs, one would think the city’s facilities would be superior, or at least satisfactory. Nope.

Public tennis courts in the city close at dusk. In the summer, this allows access to the courts to continue later. But 9-5 workers looking to play after quitting time would be unable to do so in the fall months when dusk comes earlier.

You would think the city would at least be able to afford lights for the courts. But an NYC insider told the Wall Street Journal that a lack of public funds was to blame for this. It was also claimed that additional funds would be needed to pay city employees to work later hours if the courts were to stay open later.

So where is all this money going? No one is really sure.

The courts are closed throughout the winter months. So the operation costs are limited to nine or so months out of the year. Even so, the government claims that it simply can’t afford all the maintenance, even though the entire state is known for having the highest national rate of taxation.

One thing that is for certain: those tax dollars are definitely not going towards paying for hot water in the locker room showers, because there isn’t any. Central Park houses the most popular courts in the city and is also widely recognized as having poorly maintained facilities that only provide cold water.

As for the actual courts in Central Park, they have garnered a reputation for dilapidation. Before players can actually start a match, loose gravel must be swept away from the courts. There are groundskeepers, of course, but they usually spend their time serving as referees resolving player disputes and not maintaining the grounds.

Private courts are well maintained because there is a market incentive to keep consumers happy.

Private facilities may not have access to the taxpayer coffers like the public tennis facilities do Yet, they manage to have superior facilities, pristine even. True, membership in one of the many upscale tennis clubs in Manhattan does not come cheap, but neither do government courts: especially when you consider both the permit fees and the burden on taxpayers. The major difference is that these establishments are well maintained because there is a market incentive to keep consumers happy.

Private clubs, eager to maintain membership rates, actually have to work for consumer loyalty because they depend on their business to stay in business. This is why there are people willing to pay more for higher quality facilities.

New York City residents have little recourse against the Parks and Recreation department’s rules. And dissatisfaction with the facilities hasn’t motivated the city to try very hard. In fact, De Blasio appears to be living in his own state of socialist, utopian reality. He recently went on record saying:

“I think people all over this city, of every background, would like to have the city government be able to determine which building goes where, how high it will be, who gets to live in it, what the rent will be. I think there’s a socialistic impulse, which I hear every day, in every kind of community, that they would like things to be planned in accordance to their needs.”

Even though the mayor touts the moral superiority of state-sanctioned facilities, he doesn’t seem to take much pride in his own. Otherwise, the city’s tennis courts might actually be functional.

But what is highly interesting in regards to De Blasio’s statement is the fact that the only courts within the city with a positive reputation are operated by private sector contractors. And while using public funds to pay for a public facility borders on cronyism, it speaks volumes about private versus public management.