How the Debate on Climate Change Is Cooling Down

The models predicting certain environmental doom were wrong, and they've been wrong for a while. 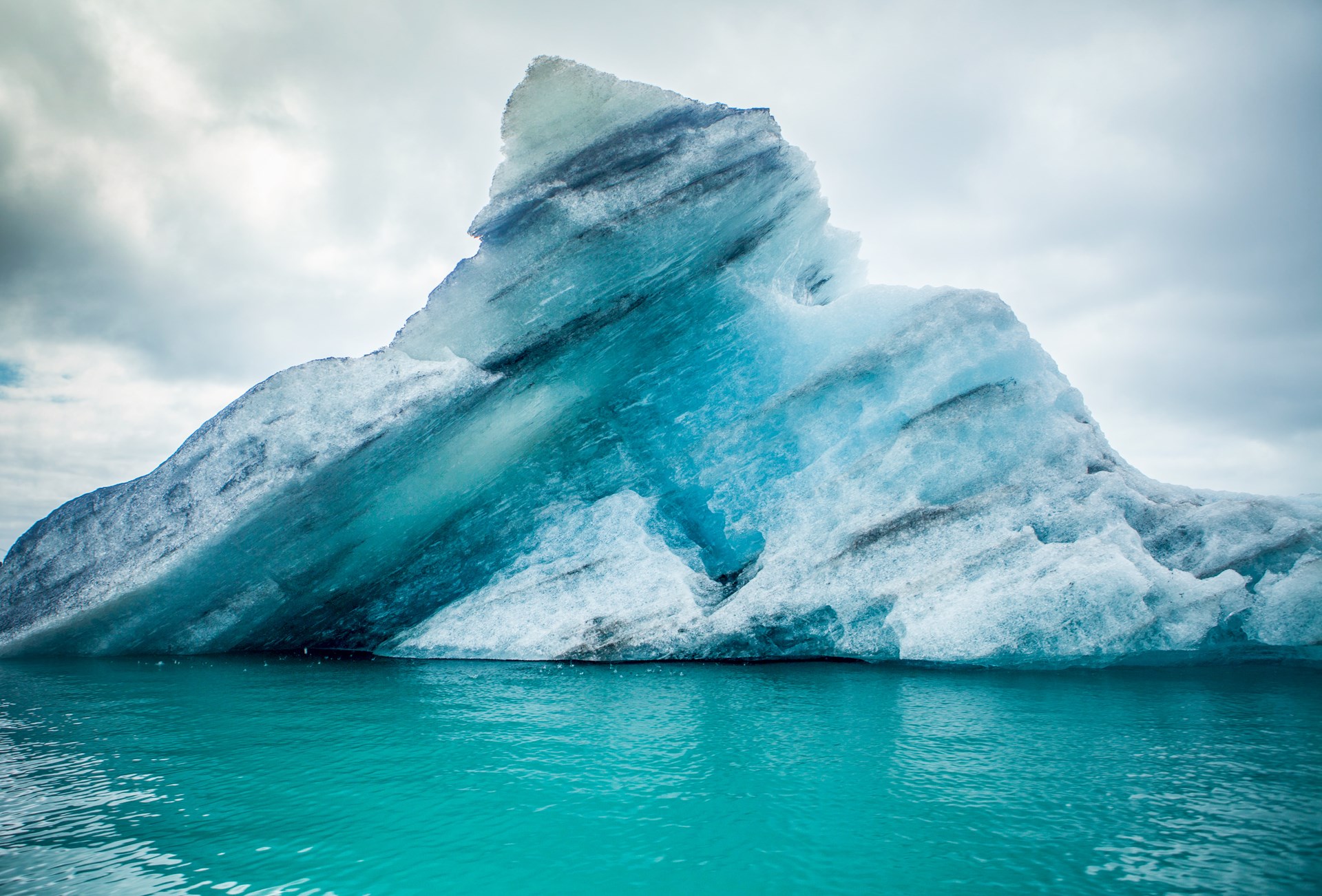 In a previous column, I noted that the typical audience reaction to my talks about the improving state of the world is not joy and thankfulness for the progress that humanity is making in tackling age-old problems such as infant mortality, malnutrition, and illiteracy. Rather, it is the concern about the exhaustion of natural resources and the supposedly irreparable harm that humanity is causing to the environment.

Apocalyptic warnings about the end of the world as we know it are as old as humanity itself, but recent news should give the doomsayers some food for thought and lower the temperature, so to speak, in the debate about global warming and its future effects on the planet. (For more on this issue, see "Fossil Fuels Are a Blessing to Humanity.")

The Models Were Wrong

According to the new estimates, the world is more likely than previously thought to achieve the main goal of the 2015 Paris agreement and limit global warming to only 1.5°C higher than was the case in the pre-industrial era. Only two years ago, many scientists dismissed the 1.5°C goal as too optimistic and Professor Grubb went as far to say that “all the evidence from the past 15 years leads me to conclude that actually delivering 1.5°C” is unattainable.

While it is true that the average global temperature is 0.9°C higher than in the pre-industrial era, the scientists now admit that there was a slowdown in warming in the 15 years prior to 2014 – a slowdown that the models did not predict or account for. Professor Myles Allen, another one of the study’s authors, said “We haven’t seen that rapid acceleration in warming after 2000 that we see in the models. We haven’t seen that in the observations.”

What has changed in the model forecasts since the Paris summit in 2015? The data showing that the climate models are running “on the hot side” has been available for years. In 2015, my colleagues Patrick Michaels and Chip Knappenberger noted that climate models have been overestimating the rate of warming for decades. In 2016, John Christy from the University of Alabama in Huntsville testified before the US Congress that the climate models were inaccurate. For their trouble, all three have been labeled “climate change deniers.”

The Nature Geoscience study suggests that humanity has more time to transition away from fossil fuels. Should it? That’s debatable, argues William Nordhaus, a professor of economics at Yale University, and his coauthor Andrew Moffatt, in a recently released paper for the National Bureau of Economic Research. The paper combines econometric and climate models to estimate the future impact of global warming on worldwide income.

The Laws of Economics Still Apply

“We have a predicament,” Bailey concludes. “How much are we willing to spend in order to make those living in 2100, who will likely be at least nine times richer than us today, $2,000 better off?”

That is not a purely academic question. Thanks to the concerns over global warming, governments throughout the world have been busy imposing serious additional costs on economic development and reducing real living standards of ordinary people so as to facilitate the fastest possible transition away from fossil fuels. The above studies add to the complexity surrounding the subject of global warming and human response to it. They also strengthen the case of those who argue that any such transition should be driven by technological change, not government mandates.