Increasing home prices is just one of many unsavory impacts of restrictive regulation. 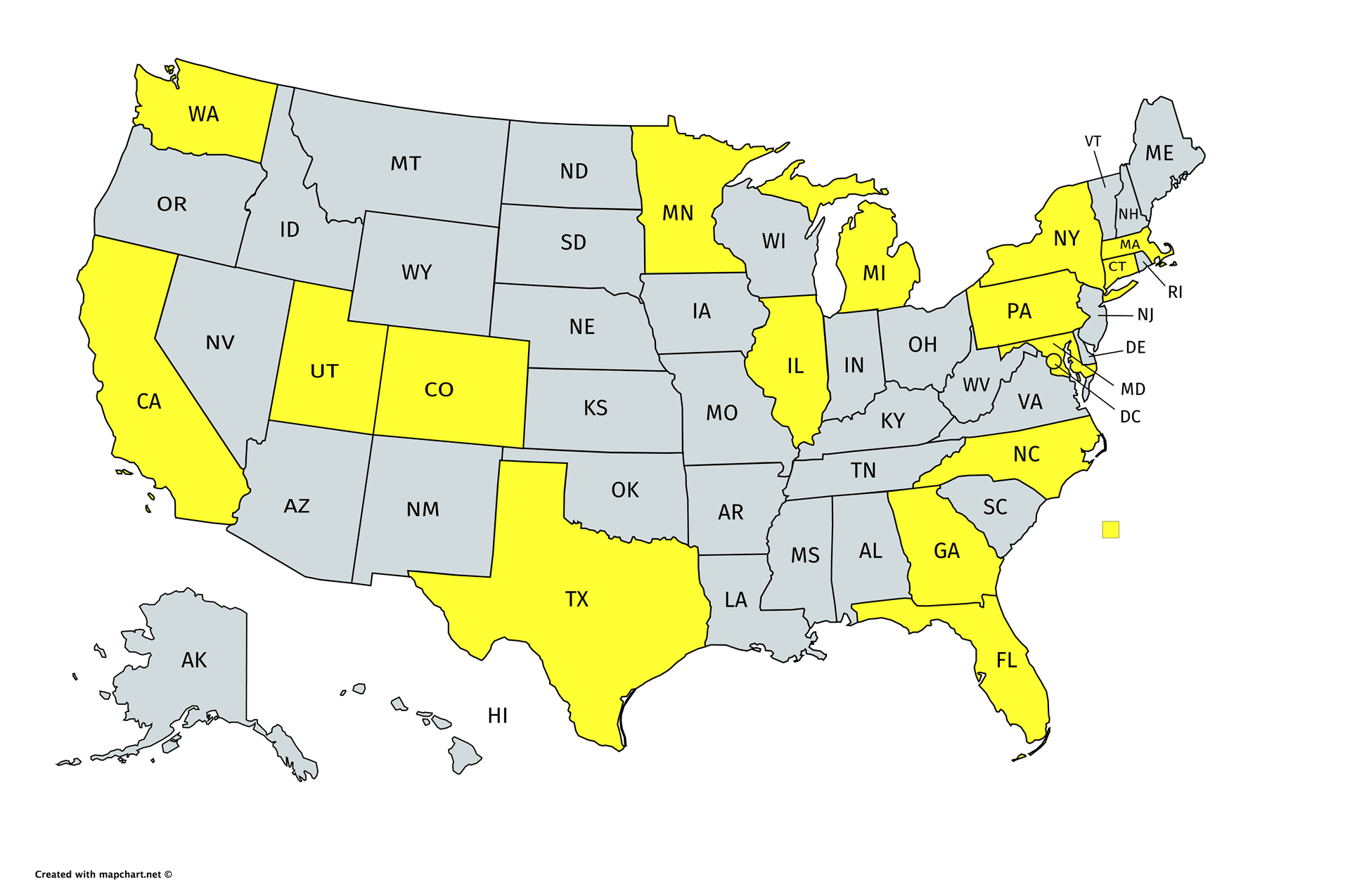 “All the Benefits of Boston, Without the Headaches” New Hampshire claims in its Amazon Headquarters II (Amazon HQ2) bid. “Choose Boston and next year when you leave your tiny $4,000-a-month apartment … you’ll be wishing you were in New Hampshire” it declares.

Although New Hampshire may not be winning friends, it isn’t exactly wrong about Boston’s housing affordability challenges. As Boston residents are painfully aware, a one-bedroom apartment in the city will easily run $2,200 per month. Boston was recently named the 5th most expensive city to rent an apartment in the United States.

Surely this isn’t news to Bostonians. Perhaps more of a surprise is that something can be done about it – for free. Improving affordability can be accomplished by reforming zoning regulation. Academic research supports the view that restrictive regulation increases the cost of housing.

For example, Harvard Economist Edward Glaeser found “zoning and other land-use controls play the dominant role in making housing expensive,” and one study attributes 30-50% of the cost of housing in places like Manhattan, Los Angeles, and San Francisco to the regulatory tax associated with regulation. Massachusetts is no exception: according to a recent Cato study new zoning regulation is associated with increasing home prices in the state.

But increasing home prices is just one of many unsavory impacts of restrictive regulation. There is evidence that racial and economic segregation, geographic mobility and economic growth are all significantly affected. For example, a recent Harvard University study suggests that more than 50 percent of the difference in levels of segregation between strictly regulated Boston and lenient Houston could be attributed to zoning regulations. Another study found “a strong and significant relationship between low-density zoning and racial segregation, even after controlling for other…metropolitan characteristics.” One silver-lining? Massachusetts’ Granite State rival isn’t faring much better. The “Live Free or Die” state isn’t living free at all. For example, New Hampshire relies heavily on exclusionary zoning and is one of the four worst states in the country for residential building restrictions according to Freedom In the Fifty States. New Hampshire’s declining population helps reduce some pressure, but not enough to escape zoning regulation’s harmful impacts on affordability.

In fact, the rival states may have more in common than they thought. For example, either state could focus on regulatory reform to boost competitiveness. Likewise, almost any of the 20 metropolitan area contenders for Amazon HQ2 would benefit from a similar approach. Many of these cities suffer from housing affordability problems and would benefit from reforming the regulatory morass which drives up development costs and crushes residents' ability to innovate, work, and live affordably.

Because you know what would be even better than winning Amazon HQ2? Reducing home prices across the board for current residents.

Vanessa Brown Calder is a policy analyst at the Cato Institute, where she focuses on social welfare, housing, and urban policy.