We don’t want to have restrictions on the very thing which makes us richer. 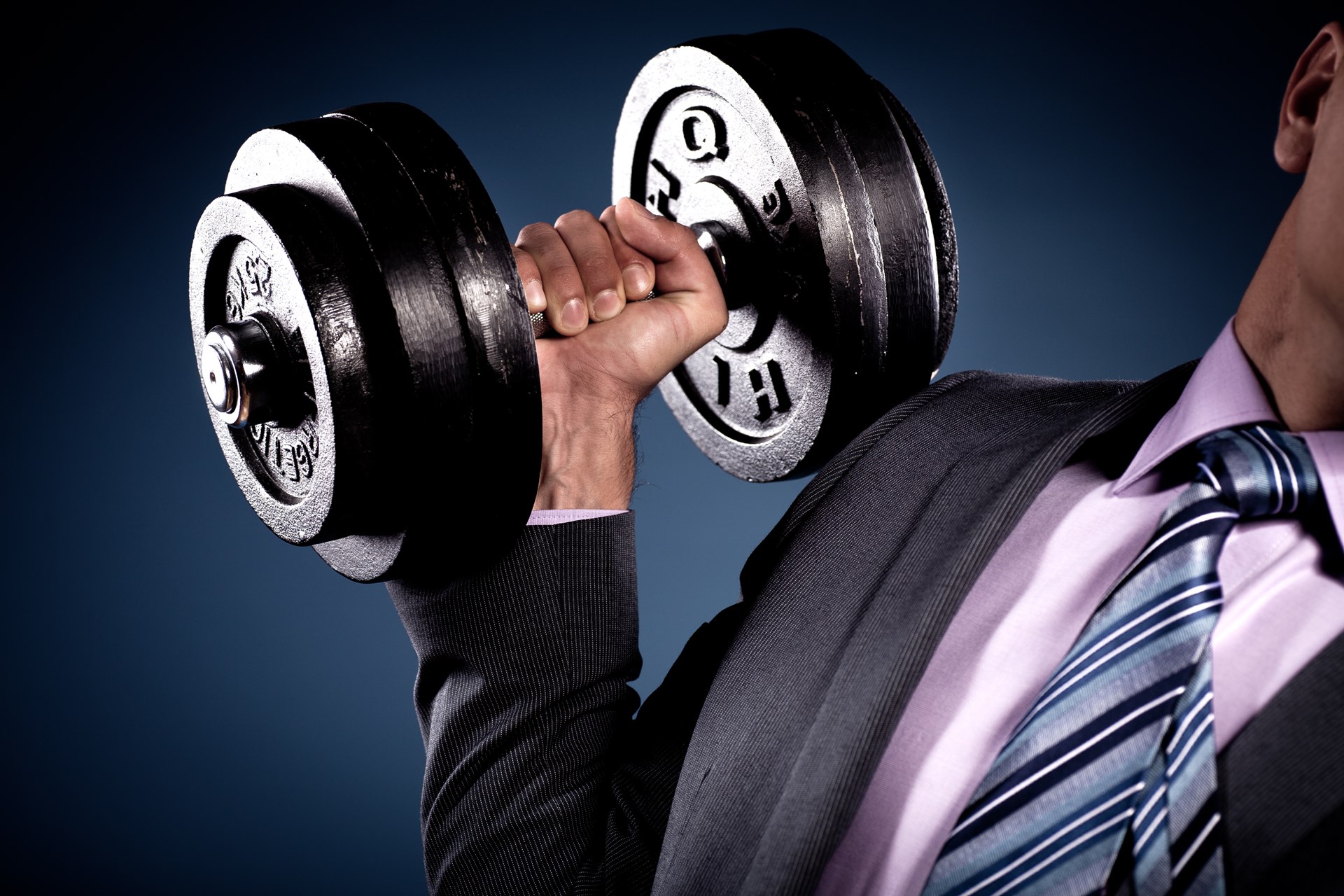 The average growth rate, which in our economy corresponds to the growth rate of productivity, is 0.74 percent in autarky and 1.24 per cent under trade.”

Over time, the authors point out, the difference between those two growth rates is a 50 percent uplift in standards of living.

We probably need a little backfilling of basic theory here. As Paul Krugman has said, productivity isn’t everything but in the long run it’s pretty much everything. It’s far and away the major determinant of living standards. As productivity rises, as there’s more output per unit of input, we’re all richer. Simply because there’s more for us to enjoy from whatever labor, land, capital or physical resources we put into the production system.

If you can produce something more efficiently you make higher profits.

We also know that it’s markets and competition—not, absolutely not, planning—which produce those rises in productivity. As Bob Solow has pointed out, some 80 percent of the rise in living standards since capitalism really started has come from exactly that increase in productivity. The Soviet Union, over its entire lifetime, managed not one whit nor iota of such wealth-increasing improvement by some estimates.

The underlying mechanism here isn’t exactly a mystery. If you can produce something more efficiently you make higher profits. You also get to keep those profits to spend on hot and cold running Ferraris. Until someone else works out what you’re doing, copies you and so the general standard of productivity in the economy rises. This was pointed out as long ago as Adam Smith and is why the market part of our economic system is so important. It’s exactly the competition to make those profits which drives up productivity standards across the entire system.

Simple observation of the world also tells us that it’s only the top 10 percent or so who bother to try and export. The 10 percent most productive producers of whatever it is—the reason being obvious enough, mediocrity is not in short supply anywhere. That’s why there is a jump in productivity when domestic producers are exposed to foreign competition. They’re exposed to competition from the most productive producers in the world, which drives them to increase their own productivity. That lash of being exposed to the best is precisely what powers the process along.

All of the above is well known enough in the economics of trade that it’s something that even the Treasury’s report on the effects of Brexit managed to get right. In the short term more trade just lowers the cost of things directly, in the medium to longer term it’s the effect upon domestic productivity which matters most in making us all richer. The net result of this is to turn the standard protectionist argument upon its head.

In the short term more trade just lowers the cost of things directly.

Protectionists would have you believe that domestic firms would be helpless against those viciously efficient foreigners, so we must have trade barriers to stop that pressure. But it’s actually that competition from viciously efficient competitors which drives up productivity and thus increases living standards. If domestic productivity is low, or lower than foreign, that is exactly the reason not to put up protective barriers. It’s only under outside pressure that our own producers up their game.

If domestic productivity is not lower than global then, of course, there’s no argument at all for protection. Who needs tariffs against less efficient competitors? Reading the runes of trade correctly insists, either way, and whatever the state of the domestic economy, that we don’t want to have restrictions on the very thing which makes us richer.