How FEE Launched My Writing Career

I had been reading The Freeman for years at a college library and the fact that my efforts passed muster there was most encouraging. 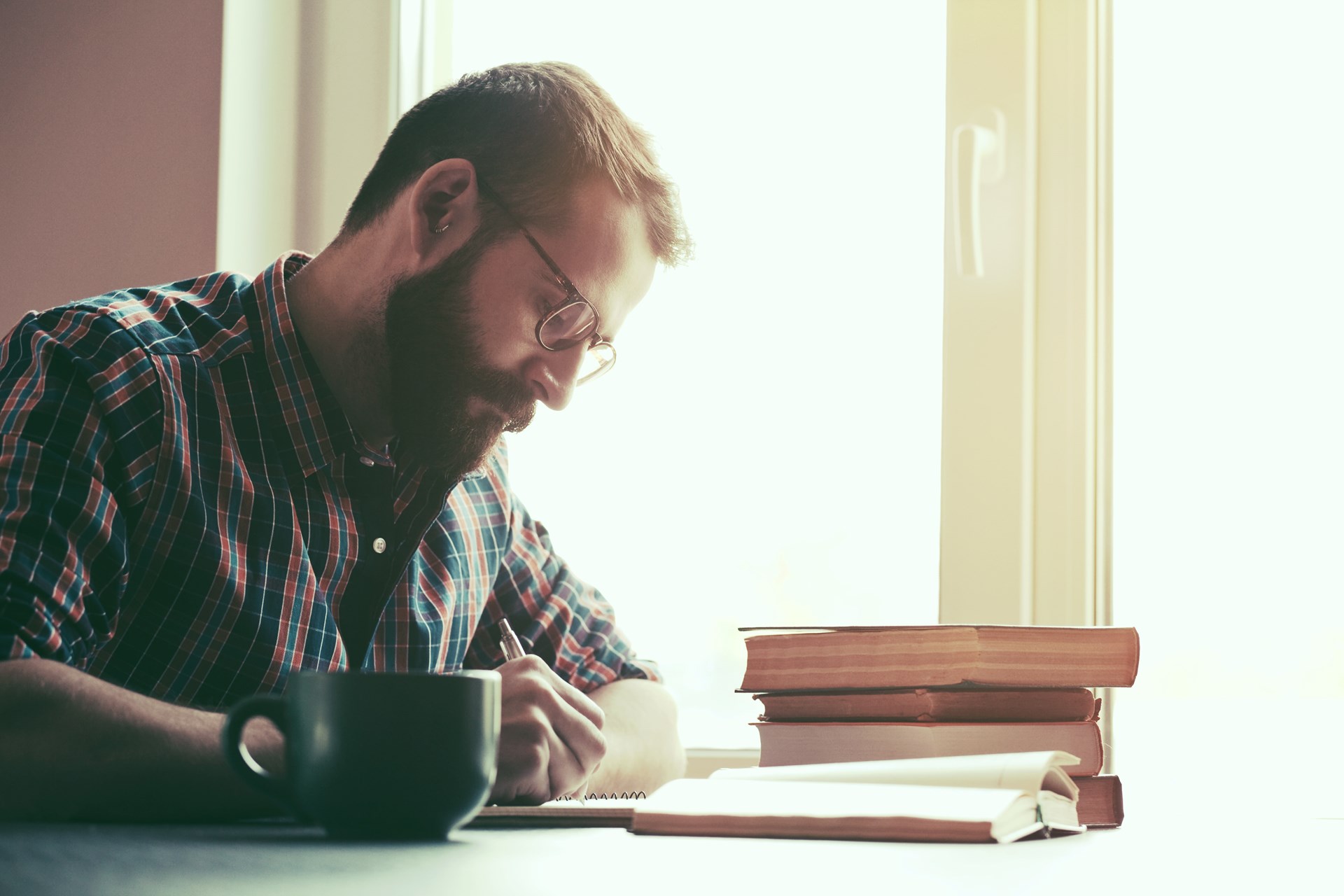 Forty years ago, my first article in a national publication appeared in the Freeman. This was also the first piece of mine which paid something other than free copies of the periodical. Actually, the five cents a word pay rate was more than enough to cover a month’s rent.

I did not yet sufficiently recognize or appreciate good advice from a savvy editor.

The Freeman, published by the Foundation for Economic Education, was a rarity – a respected publication open to previously unpublished writers. I owe managing editor Paul Poirot a hearty thanks for accepting a rough-hewn piece from a 20-year-old college dropout (okay, I forgot to mention being a dropout in my cover letter for the submission).

I was stunned to see his acceptance letter as I checked mail for the last time before exiting for a summer hitchhiking around Europe. Poirot gave a huge boost to my confidence at a time when almost everything I submitted elsewhere was spurned. I had been reading the Freeman for years at a college library and the fact that my efforts passed muster there was most encouraging.

That cover letter suggested two other articles and Poirot wrote that “we’ll be happy to consider these pieces if you’d care to send them on speculation.” After I returned from Europe and moved to Boston, I submitted several pieces to him but they did not pass muster. Poirot kindly provided thoughtful criticisms of my pieces but I was not yet literarily corrigible. I did not sufficiently recognize or appreciate good advice from a savvy editor.

Being published in the Freeman helped me get serious consideration a year later.

Actually, my articles failed to sell everywhere while I was living in Boston. But that spurred some of my best job adventures – working as a Santa Claus, masquerading as a giant rabbit, heaving 50 pound boxes of Idaho potatoes out of a railroad freight car, temping as a non-endowed Kelly Girl typist, and, best of all, doing path-breaking work at the Harvard Business School (shoveling snow there after the Great Storm of 1978).

Perhaps those strikeouts with the Freeman and other publications were thanks to my Guardian Reject Angel. My talents were continuing to ripen and I needed to learn how to squeeze more slack and bombast out of my prose. But having been published in the Freeman probably helped get serious consideration a year later for a pitch on the postal monopoly that the Boston Globe (posted below) published after I left town, and perhaps also for a satirical oped on Congress the New York Times accepted the following year.

A decade after my first piece in the Freeman, I began periodically contributing there again thanks to the encouragement of editor Brian Summers; I later also worked with editor Jim Powell. I wrote most of my Freeman articles for Sheldon Richman, who was more enthusiastic on intellectual bomb-throwing than any editor I have known. I especially enjoyed working with the late Beth Hoffman, the Freeman’s long-term managing editor – she was a rare combination of talent, sweetness, and grace. More recently, I’ve had the pleasure of working with Daniel Bier and Dan Sanchez, FEE’s current managing editor.

In the coming weeks, I will repost my favorite pieces from the Freeman (which ceased print publication last year). Here is that first piece – “Liberty &/vs. Equality.” My passion on this subject was spurred by discussions with my father who, as a geneticist, scoffed at the notion of natural equality. Unfortunately, many people who denied the influence of heredity demanded that government forcibly level humanity. My fierce disdain for socialism shines through.

That piece included a few wild swings at epigrams: “We are surrounded by the relics of liberty smashed on the insatiable altar of equality… Freedom of speech and press are hollow when the State feeds the speaker and owns the press… We should not abandon an incomplete liberty for a perfect servitude.” There are plenty of passages in this essay which make me grimace and a few that make me cringe. But what the hell – here it is.