How Fast Are U.S. Wages Growing? Faster Than Many Think

A new study concludes that real wages grew more than the reported 0.1%. 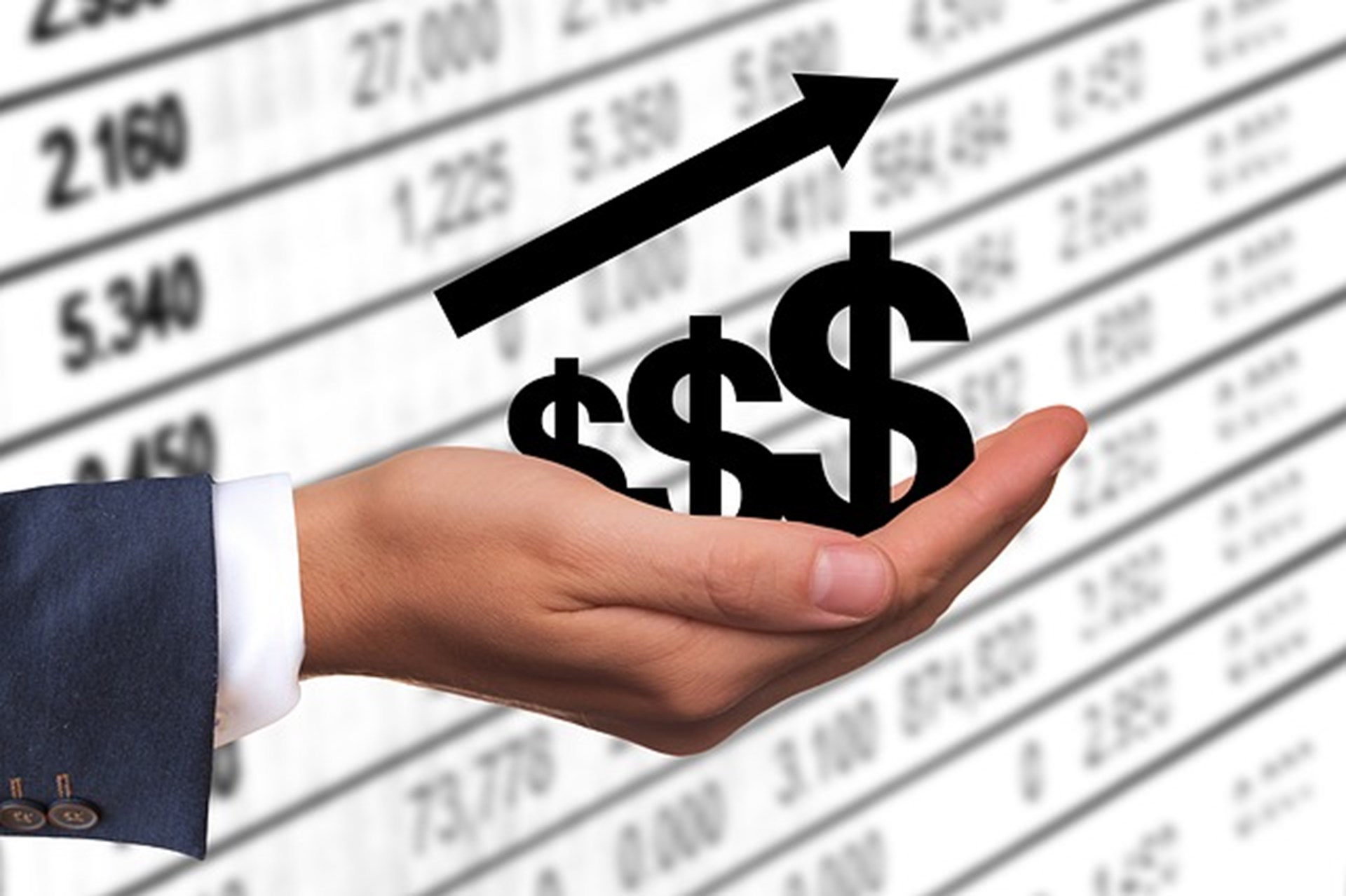 Author's Note: The requisite 30 days have passed since my op/ed on real wage increases appeared in the Wall Street Journal. So here’s the whole piece, which appeared in the September 21, 2018, print edition.

Standard wage data show that between the spring of 2017 and the spring of 2018, real wages in the U.S. increased only 0.1%. But there are three major problems with these data. First, they don’t account for fringe benefits, which are an increasing proportion of employee pay. Second, standard wage data use an index that overstates the inflation rate. Third, each year the composition of the workforce changes, as older, higher-paid workers retire and young, lower-paid workers enter the workforce.

A study released this month by the White House Council of Economic Advisers addresses these three biases and concludes that real wages grew by 1% in 2017-18, not the measly 0.1% reported in the wage data.

Because of rounding error, these three factors add up to 0.9 point. The net result: When adjusted for benefits, inflation, and seniority, real wages actually grew 1% between 2017 and 2018. This is not a partisan point. The same methodology would show that real wages grew more than was reported during much of President Obama’s time in office.

But there is, in this context, one relevant difference between the Trump and Obama administrations: the 2017 tax cut. Real after-tax wages increased 1.4% between 2017 and 2018, according to the CEA study. This overstates the benefits, given the Congressional Budget Office’s estimate that the tax cut will make the 2028 federal debt 7% higher than otherwise. Yet even aside from the tax cut, real wages are growing at a healthy pace. That’s good news for American workers.

This article was reprinted with permission from EconLib.