How Did Hamburgers Get So Darn Good?

How did burgers get so good? Simple, they had to in order to survive. 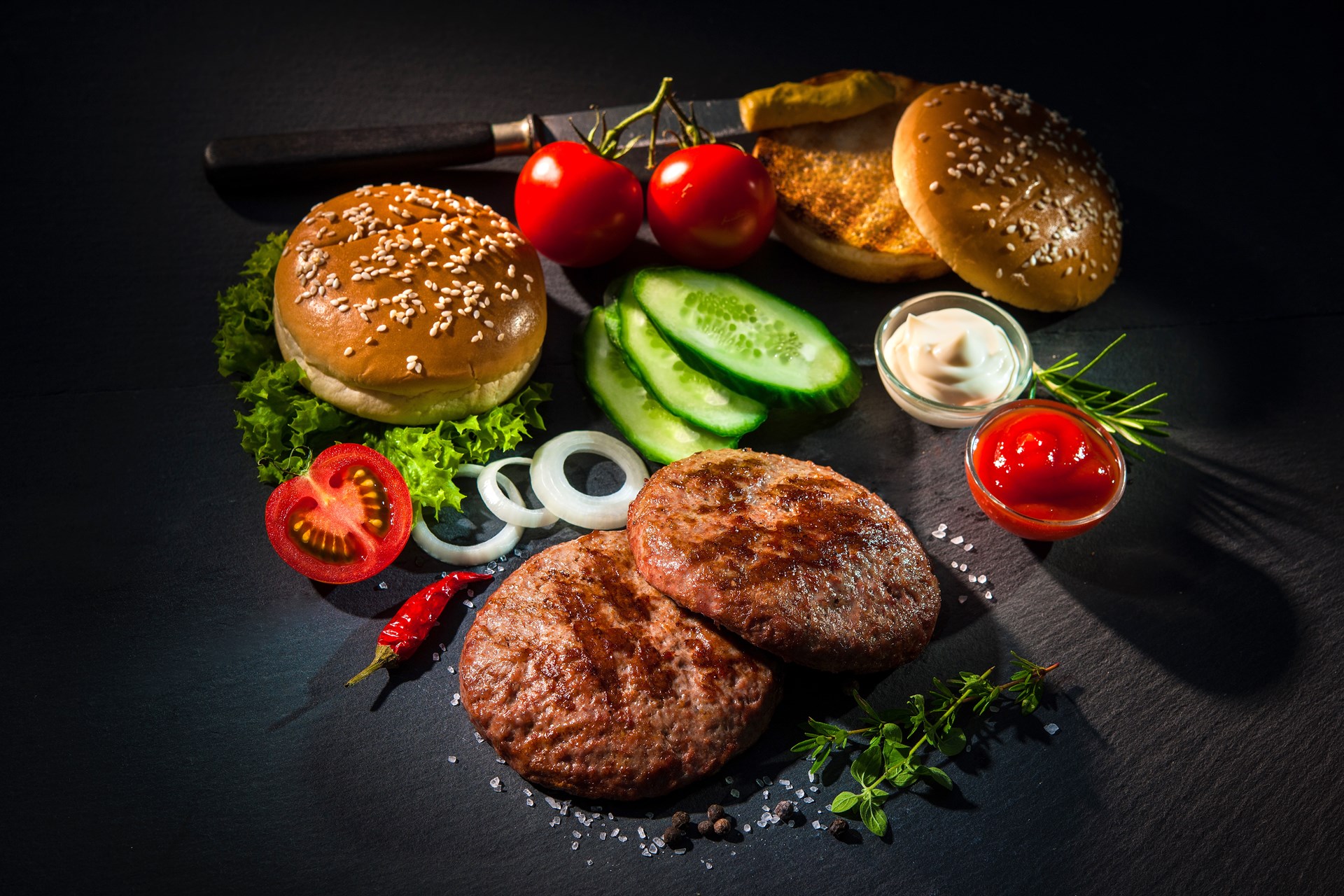 What’s your favorite hamburger? Come on, unless you’re a vegetarian, you’re bound to have one. It’s a subject on which everyone has an opinion, and for good reason. Designer burger joints are everywhere, boasting artisanal ingredients and secret recipes, each offering something slightly different than its neighbors, all in an effort to please the savvy consumer.

Now let me ask a different question: what was your favorite hamburger five years ago? Odds are, it’s not the same as your current favorite, and isn’t that interesting?

How did burgers get so good? Simple, they had to in order to survive. The hamburger is at least a hundred years old, possibly much more depending on who you believe. It’s a simple sandwich, a ground beef patty between two pieces of bread, plus a slice of cheese if you’re lucky. It doesn’t seem like a product that has room for much improvement, and yet, year after year, hamburgers keep on getting better. How is this possible? How can something with so little complexity continue to get tastier and tastier, year after year?

Every time we seem to have hit a ceiling on burger quality, someone new comes along to show us what fools we were, how we could possibly have stomached those dry, tasteless burgers of yesterday, leading us to wonder what the future holds in store for America’s favorite sandwich.

The Origin of Progress

Contrary to what Marx thought, there is no inevitable arc of history, no exterior force driving us towards “progress” whether we want it or not. Things get better only when people choose to make them better, and there's usually one reason that drives people to make such systematic improvements on an already good product.

That reason is the profit motive and competitive pressure, and few indeed are markets more competitive than in the case of burger joints. When McDonald’s first burst onto the scene half a century ago, their product was regarded as revolutionary, not only for the speed and consistency of their preparation, but for the quality of the burgers themselves.

I chose this market because it’s a great example of how a very simple product can advance beyond the consumer’s wildest dreams. Now McDonald’s is considered the bottom of the barrel, and has to sell their basic hamburgers for a dollar in order to get people to buy them. A couple of decades ago, Wendy’s was the gourmet alternative to McDonald’s, but now it’s just another fast food chain. I discovered Five Guys six or seven years ago, and their burger remains my favorite, but the competition is closing in fast, with the equally delicious Shake Shack, Good Stuff Eatery, and Z Burger all poised to jump into the lead.

The competition for best burger is rivalrous, with hundreds of competing eateries contained within any reasonably sized metro area. How did burgers get so good? Simple, they had to in order to survive. The profit motive drives entrepreneurs to ever better innovations and recipes, with the knowledge the gaining even a razor’s edge over the competition can mean the difference between riches and bankruptcy.

Hamburgers may seem like a frivolous thing to go on about. After all, it’s only food, and it doesn’t really matter whether we’re able to purchase a great burger or just a really good one. I chose this market because it’s a great example of how a very simple product can advance beyond the consumer’s wildest dreams, without a centrally directed task force dedicated to improving quality, without government-funded studies examining the ideal ratio of mustard to ketchup, without any help at all other than the desire of businessmen to make money, and make a great product.

Now, contrast this level of drive and innovation to less competitive markets, Imagine how much better the rest of life could be if the same were true for other industries.markets where the government maintains either a near-monopoly, or at least heavily controls the product. How much better has formal education gotten in the past hundred years? You’d be hard pressed to point to any tangible improvements at all (iPads don’t count.) What about health care? While the science of medicine has undoubtedly advanced by leaps and bounds, the ability to actually see a doctor for a price the average person can afford has, if anything, moved backwards.

The difference is all down to competition. While anybody with a grill can work on building a better burger, opening a school or practicing medicine requires years of navigating red tape, licensing requirements, and thousands of dollars in fees. And even if you succeed, the government’s stranglehold on both these industries leaves little room for true experimentation.

So the next time you chow down on a tasty burger, remember that the only reason it tastes so good is because people were free to innovate, and then imagine how much better the rest of life could be if the same were true for other industries.

Logan Albright is the Director of Research at Free the People. Logan was the Senior Research Analyst at FreedomWorks, and was responsible for producing a wide variety of written content, research for staff media appearances, and scripts for video production. Logan also managed the research and interviews with congressional candidates used for endorsements by FreedomWorks PAC. He received his Master’s degree in economics from Georgia State University in 2011, before promptly setting out for DC to fight for liberty.