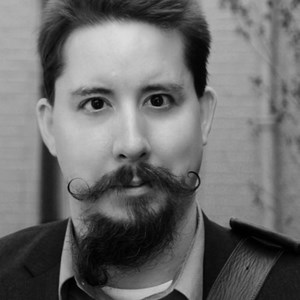 Logan Albright is the Director of Research at Free the People. Logan was the Senior Research Analyst at FreedomWorks, and was responsible for producing a wide variety of written content, research for staff media appearances, and scripts for video production. Logan also managed the research and interviews with congressional candidates used for endorsements by FreedomWorks PAC. He received his Master’s degree in economics from Georgia State University in 2011, before promptly setting out for DC to fight for liberty. He first discovered the ideas of liberty during his time at Oberlin College, where his contrarian nature drove him into countless hours of heated debate at this bastion of progressive thought. Logan occasionally takes time out from his busy schedule of railing against the evils of government to play the part of musician, amateur novelist, and moustache enthusiast.