"That one producer may gain, ten consumers are fleeced.” 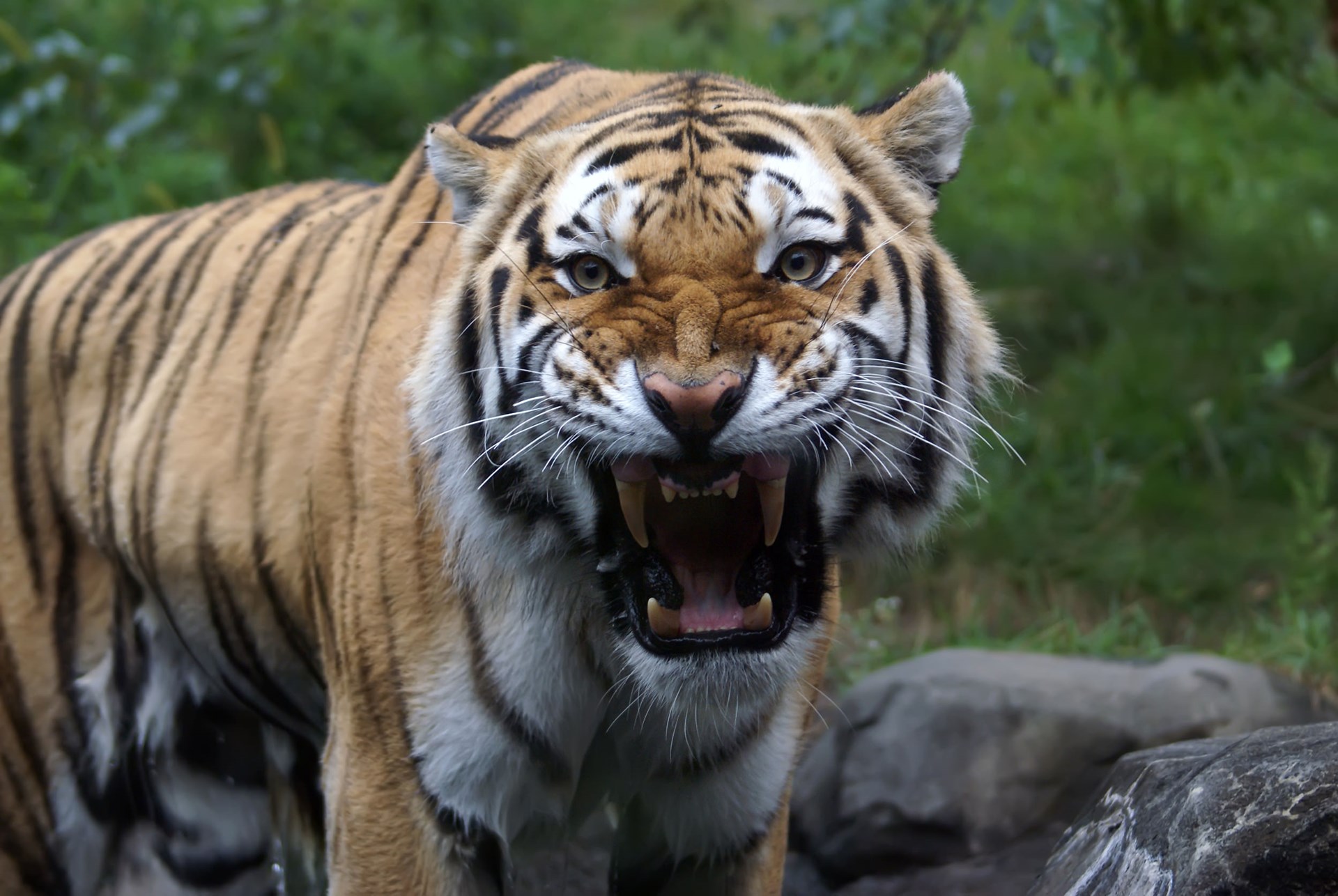 Protectionism has long been a major theme of President Trump. And now he is starting to act on those promises, as with new tariffs on Chinese solar panels and Korean washing machines. However, protectionism is far from the panacea promised. Instead, it inflicts government war on some Americans for the benefit of others.

Those aware of protectionism’s illogic (e.g, Henry George’s recognition that “What protection teaches us, is to do to ourselves in time of peace what enemies seek to do to us in time of war”) and history (e.g., Smoot-Hawley, a major cause of the Great Depression) wonder why protectionism still sounds so attractive to so many. Perhaps it is, in part, because the word's root is “protect” or “protection,” which sound like very good things.

We all want to protect ourselves and what is ours and resist others’ invasions of our “unalienable rights.” Since the writings of John Locke, that protection has been recognized as the primary task of any government that would advance the well-being of its citizens. That is why a central role of our federal government is national defense, to protect citizens against foreign invasions, but not being an imperial power, which far oversteps defending our citizens. Similarly, the central role of police, courts, and jails at subnational governments is to protect citizens from their neighbors’ invasions.

It is troubling that protectionists fail to recognize that what they portray as delivering justice necessarily commits injustice against other Americans. Unfortunately, while using very similar vocabulary, protectionism is very different from those sorts of protections that we all want. And the key word is all. We all want ourselves, our rights, and our property protected. National defense is to protect all of us. Police are “to protect and serve” all equally under the law.

However, protectionism cannot protect all. It provides special treatment for the politically favored at the expense of others’ rights and well-being. In fact, it harms all American consumers not given special protection by removing options their choices demonstrated were preferable to them. The harm to preferred foreign suppliers is also important, and not just to foreigners. Their reduced earnings due to the protectionism will harm other American producers and workers by reducing overseas demand for their products.

Going beyond the protection of our common rights, protectionism cannot benefit all. It restricts choices and competition, crowding out mutually beneficial arrangements for all but a favored few. It means that most of us “win” less than before, not more, and leaves unanswered the question of why some should receive government-imposed coercive charity from the rest of us.

In addition to the lost social gains from trade that protectionism imposes on Americans, it is troubling that protectionists fail to recognize that what they portray as delivering justice for one group necessarily commits injustice against other Americans.

“Government, begotten of aggression and by aggression, ever continues to betray its original nature by its aggressiveness.”

“We let ourselves be deceived by words and phrases which suggest one aspect of the facts while leaving the opposite aspect unsuggested…so-called protection always involves aggression…the name aggressionist ought to be substituted for the name protectionist. For nothing can be more certain than that if, to maintain A’s profit, B is forbidden to buy of C, or is fined to the extent of the duty if he buys of C, then B is aggressed upon that A may be ‘protected.’ Nay, ‘aggressionists’ is a title doubly more applicable…since, that one producer may gain, ten consumers are fleeced.”

“The like confusion of ideas…may be traced throughout all the legislation which forcibly takes the property of this man for the purpose of giving gratis benefits to that man.”

“No defense can be made for this appropriation of A’s possessions for the benefit of B, save one which sets out with the postulate that society as a whole has an absolute right over the possessions of each member.”

Given that protectionism is at odds with the central purpose of any government dedicated to benefitting all its citizens—defending the rights people hold in themselves and their efforts against aggression, including that from government—Spencer then turned to the justice of free trade, in contrast to the injustice of coercive interventions by government.

“What, then, do [people] want a government for? Not to regulate commerce…but simply to defend the natural rights of man—to protect person and property—to prevent the aggressions of the powerful upon the weak—in a word, to administer justice. This is the natural, the original, office of a government. It was not intended to do less: it ought not to be allowed to do more.”

“‘Justice’ comprehends only the preservation of man’s natural rights. Injustice implies a violation of those rights…no body of men can pretend that ‘justice’ requires the enactment of any law, unless they can show that their natural rights would otherwise be infringed.”

“Suppose we had free trade. Could our farmer complain that it was an infringement of his natural rights, to allow the consumers to purchase their food from any other parties whose prices were lower? Could he urge that the state was not acting justly towards him, unless it forced the manufacturer to give him a high price for that, which he could get on more advantageous terms elsewhere? No. ‘Justice’ would demand no such interference. It is clear, therefore, that if the ‘administration of justice’ had been recognized as the only duty of government…we should always have had free trade.”

“All commercial restrictions have been proved, both by past and present experience, to be eminently inimical to social prosperity…and that we must ultimately return to the perfect commercial liberty…from which we should never have diverged, had there been a proper limitation of state power.”

“The justice-question gets scarcely any attention; and we daily submit to be oppressed, cheated, robbed.”

Protectionism should not be associated with the idea of protection for all, which it violates, but would be better-termed aggressionism, to remind us that it is inconsistent with the natural rights of Americans its government was to defend. Yet our government has long exhibited aggressionism.

In fact, that makes protectionism in many ways the essence of government, violating some citizens’ rights—violating justice—in order to extend other citizens’ claims beyond what is consistent with justice. Thus, Americans would gain far more from heeding Herbert Spencer’s insight that more protectionism would make us losers so often we will get tired of losing than President Trump’s promises that it will help us win so much we may get tired of winning.