Has the European Union Maintained Peace in Europe?

True Pax Europaea has yet to be achieved. 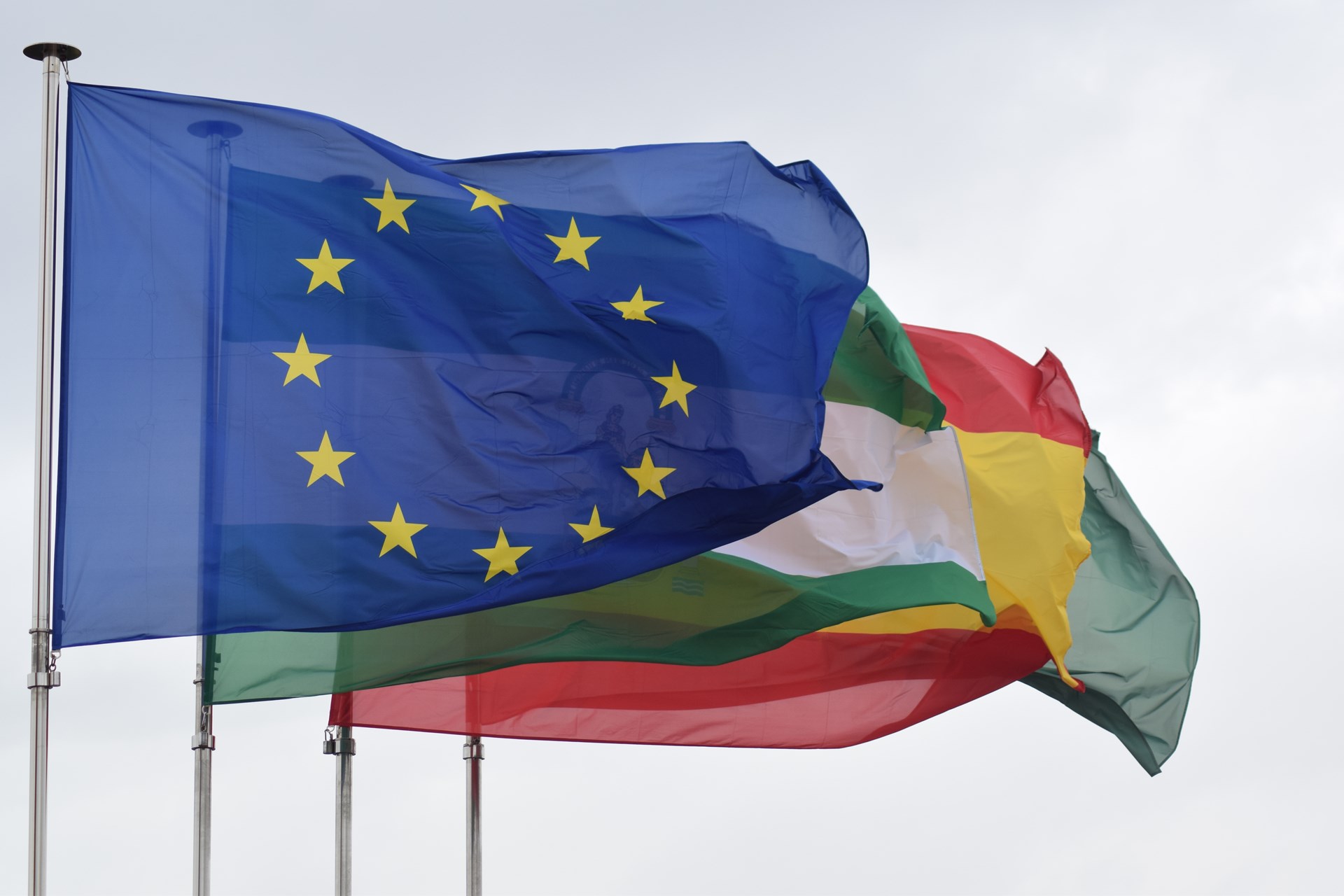 In the desperate-looking effort to make the European Union look appealing following the United Kingdom triggering Article 50 (which starts the process of the UK leaving the Union), many different statements about the EU are re-surfacing. A prominent one is that of Brussels’ avoiding armed conflicts on the European continent.

"The European Union has maintained peace in Europe."

What is the European Union anyway?

The question of how the European Union works is overly complicated, and a topic one could definitely write a book about. But for those who are unaware of the the origin of the EU, here's the timeline:

If I’d attempt to be precise on the wording of my Pax Europaea premise, I would only look at Europe from the year 1993. But that is not the public opinion I’m addressing. The president of the European Union Commission Jean-Claude Juncker himself points to a total number of 70 years of peace, reaching back to 1945.

The mutual interest of France and Germany trading was superior to the destruction future wars would create.That which is meant by the European Union in this case is the act of mutual cooperation in Western Europe during the post-war period, so, most importantly, the Schuman Plan.

The Schuman Plan, or the Schuman Declaration, describes a 1950 speech by the French foreign minister Robert Schuman, in which he suggests the creation of the European Community for Coal and Steel: an authority instituted to centralize trade regulations regarding those products with the precise intention of preventing another war between Germany and France. His theory was that of the elemental nature of free trade: the mutual interest of both nations trading was superior to the destruction that future wars would create.

Even though the ECSC would later be an essential part of what became the European Communities, it doesn't promote the idea of everlasting political integration, nor does it advocate for a common currency or a common European army. In fact, the period between 1945 and 1993 should largely be regarded as the easement of European trade relations.

The Continent and the EU Are Not the Same

The post-WWII period is not an exception to the warlust of the European continent. While the case can be made that the Schuman plan has lowered the tensions in Western Europe, the rest of the continent has seen a total number of 41 armed conflicts. Most of these conflicts either were restricted to a small area or occurred within a single state: for instance, the Greek Civil War, the Romanian Revolution, the Border campaign of the IRA in Ireland, the Albanian Civil War, the Years of Lead in Italy, and the Basque conflict between the ETA and Spain.

Other conflicts were linked to the resistance to the Soviet Union, including the Hungarian Revolution, the 1956 Poznań protests in Poland, and the 1953 Uprising in East Germany.

Lastly, there were also actual interstate military conflicts, amongst which were the Ten-Day War between Slovenia and Yugoslavia, the Turkish invasion of Cyprus, the Transnistrian War, the Cod Wars between Iceland and forces of the UK, Belgium, and West Germany, the Kosovo War, and the war in Bosnia.

The organization called the European Union and the continent of Europe (which all so often is willfully mistaken) have different track records when it comes to keeping their war machinery locked away.

Pax Europaea Is Not Unprecedented

While there might be peace in Europe, that does not mean European countries are not at war.If we accept that Pax Europaea is a period of peace so relative that over 40 armed conflicts are apparently irrelevant, then there are other examples in European history we can bring up as well. The most notable example is Pax Romana: a period of over 200 years of peace imposed by the Roman Empire, which reached from the Iberian peninsula all the way to Syria. One might suggest that the Romans only maintained this peace through a policy of aggressive expansion and military superiority that disregarded regional autonomy, let alone the fact that the Romans weren't exactly known for their embrace of the ideas of liberty. And yet, if the argument is that it is only peace that matters, then Pax Romana should be the model to strive towards.

There's also Pax Britannica: a 100 year period of "relative" peace from 1814 to 1914 which was achieved by the British victory against Napoleon and the continuous fighting off of Russian forces in the Balkans. Apart from the French invasion of Spain in 1823 and a few proxy wars and conflicts in Portugal, Spain, and Belgium, the big power of Western Europe had common interests not in engaging in direct warfare, but in outsourcing it. As soon as some countries (notably Germany and Austria-Hungary) believed they could gain a comparative advantage through war, Europe had kicked off what was first the Great War and later become the First World War.

If anything, Western Europe has exported its war efforts abroad while tapping itself on the back for how peaceful their own region has been.

The answer to ”Has the European Union Maintained Peace in Europe?” is, objectively, “No.” What is true is that Europe has maintained relative peace since 1945 by providing incentives for countries to peacefully cooperate. The political union that is the EU has only existed since 1993 and is not necessary for the existence of treaties fostering trade relations.

Additionally, the EU cannot claim to be a force for stability in the world because its members are either constantly involved in military conflicts abroad, or practicing a US-like foreign policy of interventionism that is supposed to defend "European interests and values.”

True Pax Europaea has yet to be achieved.