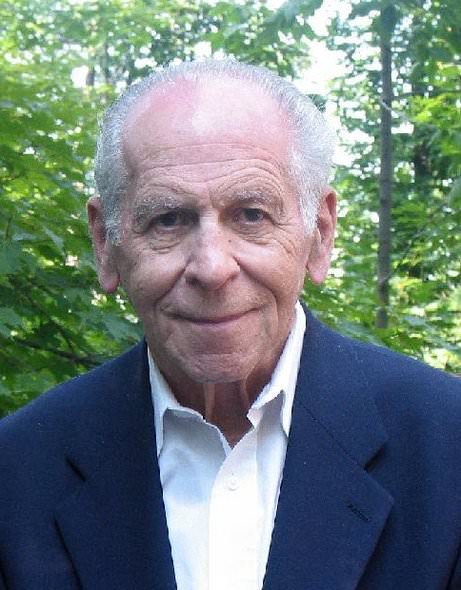 Thomas Szasz, the great champion of liberty and critic of what he has dubbed the “Therapeutic State,” is 90 today. For the last 50 years, no one has worked harder or more eloquently to defend the individual from the State-medicine complex than Szasz. His specialty — so-called “mental health” issues — puts him virtually in a class by himself among libertarians. These issues include civil commitment (“a crime against humanity”), forced drugging and other “treatments,” the insanity defense and verdict, and more.

Aside from Szasz, few people have been willing to condemn psychiatry’s medical pretensions or psychiatry’s assaults, backed by State power of course, for what they are.

He has also been a persistent opponent of the “war on drugs,” including the prescription system, and a defender of the right to commit suicide.

Emeritus professor of psychiatry at the State University of New York Health Science Center/Syracuse, Szasz is the author of some 25 books, most famously The Myth of Mental Illness, a 50th anniversary edition of which has just been published, hundreds of scholarly and popular articles, and a column in The Freeman. His latest book is Antipsychiatry: Quackery Squared.

Among Szasz’s other books are Psychiatry: The Science of Lies; The Medicalization of Everyday Life: Selected Essays; Coercion as Cure: A Critical History of Psychiatry; The Therapeutic State; Ceremonial Chemistry: The Ritual Persecution of Drugs, Addicts and Pushers; Our Right to Drugs: The Case for a Free Market; Insanity: The Idea and Its Consequences; Schizophenia: Sacred Symbol of Psychiatry; Cruel Compassion: Psychiatric Control of Society’s Unwanted; Fatal Freedom: The Ethics and Politics of Suicide; Pharmacracy: Medicine and Politics in America; Liberation by Oppression: A Comparative Study of Slavery and Psychiatry; “My Madness Saved Me”: The Madness and Marriage of Virginia Woolf; and Faith in Freedom: Libertarian Principles and Psychiatric Practices.

I first met Tom in the 1970s. Since then he has been a constant inspiration to me. I am proud to know him.

All lovers of liberty should be familiar with is heroic life.