Washingtonians won't acknowledge this, but they are the ones responsible for the rising of the “unwashed masses.” 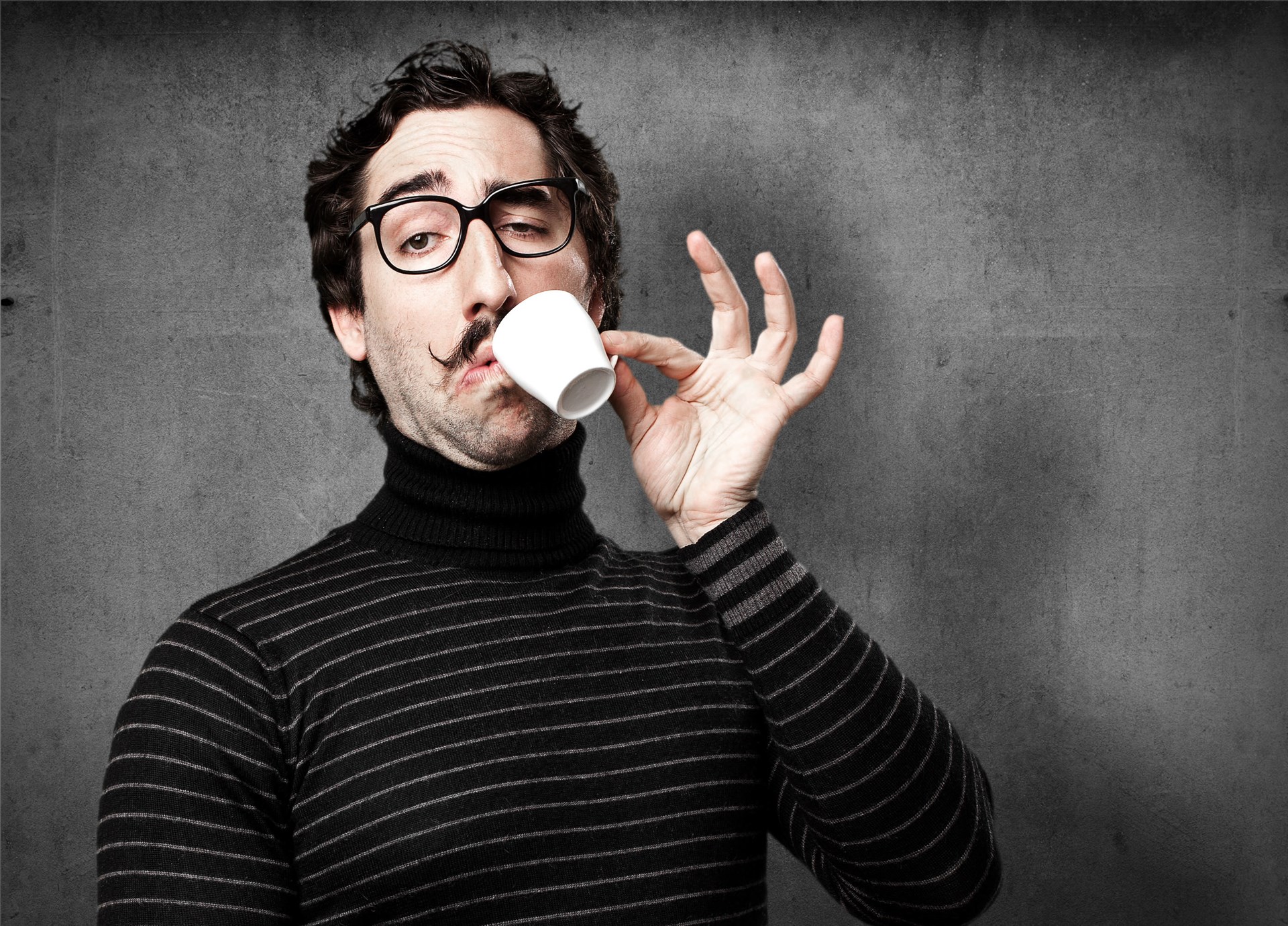 As I walked to work on Wednesday morning, having slept all of 4 hours, Washington, D.C. seemed even grumpier than usual. The marble-clad Parasite on the Potomac was under a cover of dark clouds and cold rain intermittently poured down.

The sense of impending doom was palpable and many Washingtonians suspect that they are about to get it in the neck.

My fellow residents were walking their dogs (as the saying goes, if you want a friend in Washington, get a dog), protectively hunched over their smart phones and Starbucks coffee, ingesting the news – Donald Trump had been elected President of the United States a few hours earlier.

Washingtonians are not a friendly bunch on the best of days, but on Wednesday, their scowls seemed more piercing and voices more hushed. Like citizens of an ancient Greek metropolis, who went to bed safe in the knowledge that theirs was a pinnacle of refined existence, they awoke to find their city besieged by an army of bloodthirsty barbarians led by an orange-haired giant with a spear in one hand and the severed head of a newborn child in the other.

The sense of impending doom was palpable and many Washingtonians suspect that they are about to get it in the neck. I sure hope so.

Washingtonians take their politics seriously and personally. And they are very good at it – they have to be. Climbing up the greasy pole is difficult, especially if you are on your own and suspect that the person offering you a helping hand today will become a mortal enemy tomorrow.

Becoming “somebody” in “this town” requires years, sometimes decades, of scheming and schmoozing. A good deal of lying and backstabbing is compulsory. And then there is the relentless ass-kissing of dozens, sometimes hundreds, of people who might be of immediate or future use to one’s career.

A typical resident of our nation’s Capital, needs to shower twice a day, even on those rare occasions when it is not 110 degrees Fahrenheit outside. Just look at the tortured life of the Democratic Party’s nominee for the presidency.

An Air of Superiority

Yet, in spite of all the moral compromises they make in the course of their daily lives and vices they commit in the furtherance of their careers, Washingtonians are convinced that they are better than the rest of America.

Looking down at what the East Coast jet-setting elite calls “the flyover country,” they sneer at the strange customs and primitive values of ordinary Americans. They look at these deplorables, as Hillary Clinton recently put it, like strange animals in the zoo.

If there is one thing that your typical Washingtonian is unambiguously bad at doing, it is introspection.

As far as the elite is concerned, the hoi polloi are good for only two things – to pay their taxes and to keep their mouths shut.

America’s ruling class is different. Washingtonians eat at some of the best restaurants in the nation, drive the best cars available and live in the swankiest neighbourhoods in the country.

Fourteenth Street, which is the thoroughfare of my neighbourhood, my real estate agent tells me, is the fastest growing property market in the United States. And why should it not be? The DC area has the highest median income in the country.

If there is one thing that your typical Washingtonian is unambiguously bad at doing, it is introspection. No amount of money spent and hours wasted sitting, as they so often do, on worn-out sofas in psycho-therapists’ offices, will make Washingtonians acknowledge this terrible, but simple, truth – they are the ones who are responsible for the rising of the “unwashed masses” who are now scaling the walls of our fair city.

Don’t take me the wrong way. Washington means well. When it tells the rednecks in “flyover” America what food to eat, what healthcare to buy, what to teach their children and what bathroom to use, it does so for their sake. You see, Washington knows better. And this is how the plebs repaid the Capital? The news on Wednesday morning was enough to make your typical health-conscious Washingtonian choke on his honey-coated granola bar.

Well, Trump has won the presidency. The Republicans have kept control of both chambers of the US Congress and increased the already high number of GOP governorships. The party has not held this much power at the state and federal levels in a hundred years. This is what the Republicans wanted and worked very hard to accomplish.

Freedom and opportunity are not privileges to be enjoyed by a few inhabitants of the Capital.

The nation expects action and by that I do not mean getting mired in a culture war. Trump is a socially moderate man and he should not waste his time re-litigating gay marriage and abortion.

Instead, he and his party should use their (temporary) power to unleash the productive capacity of the American economy by engaging in a bacchanalia of deregulation. They should empower the states to do all the things that the federal government does not have to do or does poorly – always mindful that the federal government must enforce equal treatment of all citizens before the law, as dictated by the 14th Amendment of the US Constitution.

Freedom and opportunity are not privileges to be enjoyed by a few inhabitants of the Capital. They are the key ingredients of a dignified life for all Americans.