In a divisive world, the only sensible thing to do is leave it. 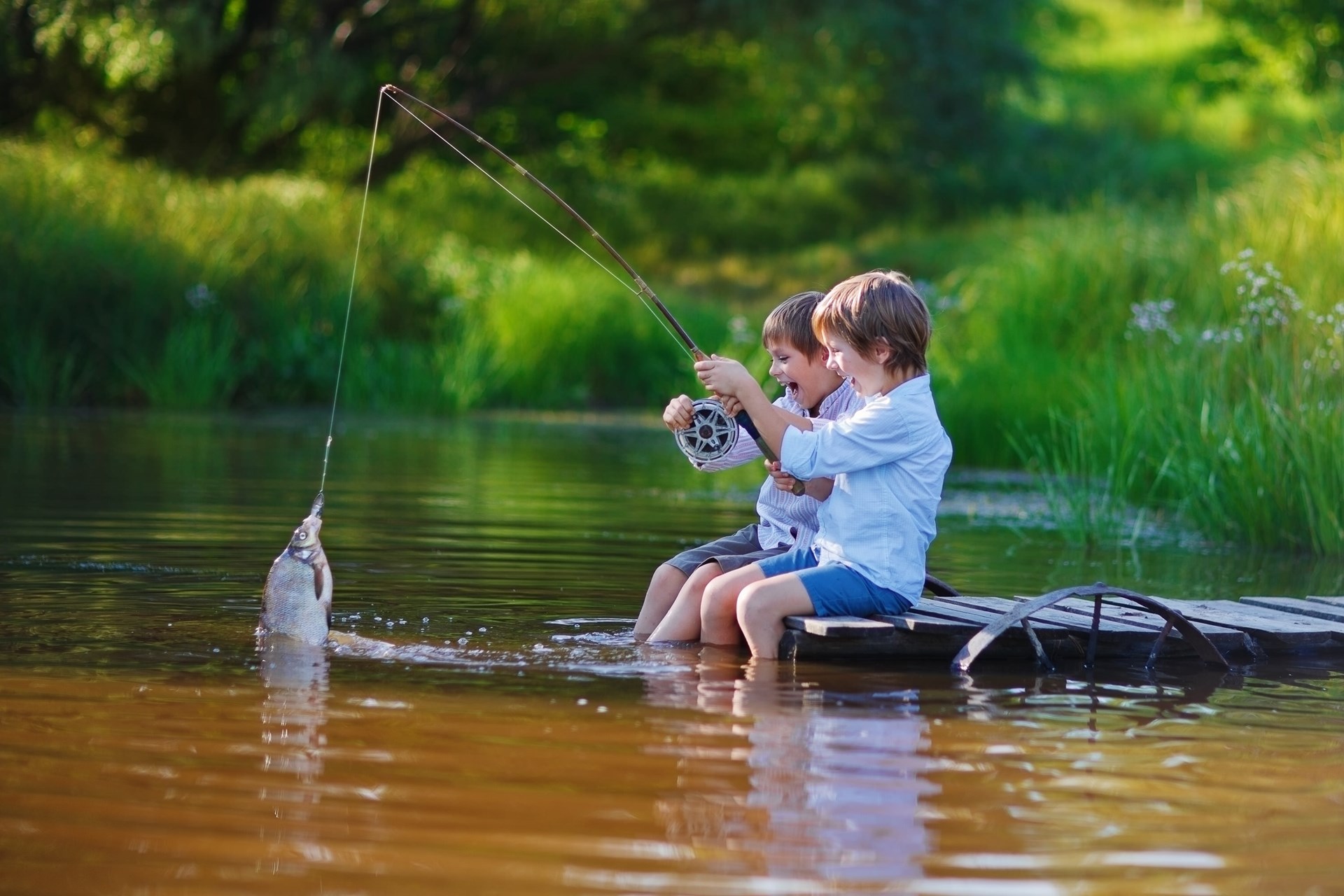 The current American election has me thinking a lot about 17th century England.

The 1650s were a time of unprecedented upheaval in England. The decade was ushered in with the public trial and execution of the King and the creation of an entirely new form of government, voted in literally at gunpoint. The aftermath of a long and bloody civil war left the nation’s politics and religion uncertain and the nation’s people divided. The poet Robert Herrick rightly said of the time that, “Sick is the land to th' heart, and doth endure / More dangerous faintings by her desp'rate cure.”

Why, in a world turned upside down, was anyone interested in writing or reading about fishing? Why was, apparently, everyone interested?

The political and religious world of England in the 1650s had become so contentious and so divisive, so fraught with violence and with danger that the only response for a sensible person was to separate from it as much as possible. Walton’s book is a peaceful yet radical response to the horrors of contemporary politics. He, and other writers like him, chose to leave London, retire to the country, and spend their time in pleasant and meditative pursuits.

The world had become so divisive and violent that the only sensible response was to separate from it as much as possible.It would be easy to think of such a response as a craven retreat. But I think that what Walton is doing is insisting on the continuation of a world that is beyond the reach of politics; one that is about the personal and the peaceful instead of the public and political. That private world is important, and it should be protected and valued rather than sacrificed for the “greater concerns” of national politics.

Instead of heated political rhetoric and theological debate, The Compleat Angler focuses on quiet and friendly conversations among friends. The deepest divisions of opinion are over fly-casting versus bait fishing. And in contrast to the bloodbath of the Civil War, the only ones harmed in Walton’s book are fish and bait animals. Even the worms and frogs who are to be used as bait must be used, he says, “as though you loved him, that is, harm him as little as you may possibly, that he may live the longer.”

This is no accident. Walton draws attention to the contrast between the life he has chosen in the country and the lives of those who stay in London:

No life, my honest Scholar, no life so happy and so pleasant, as the life of a well governed Angler; for when the Lawyer is swallowed up with business, and the Statesman is preventing or contriving plots, then we sit on Cowslip-banks, hear the birds sing, and possesse ourselves in as much quietnesse as these silent silver streams, which we now see glide so quietly by us. Indeed my good Scholar, we may say of Angling, as Dr. Boteler said of Strawberries; Doubtlesse God could have made a better berry, but doubtlesse God never did: And so (if I might be Judge) God never did make a more calm, quiet, innocent recreation than Angling.

To be free to fish, for Walton, is to be free to live in peace and free to talk about God, or poetry, or philosophy, rather than about transient and contentious contemporary concerns. It is to choose innocence, as much as possible, rather than the guilt of choosing sides in political and religious contests with no good alternatives.

Instead of achieving greatness, says Walton, he would rather “prove myself a gentleman, by being learned and humble, valiant and inoffensive, virtuous and communicable.” In other words, by doing anything peaceful.

To be free is to choose innocence.It’s no surprise, then, that the 17th century and Walton have been so much on my mind of late. As the election continues to heat up, as divisions among parties grow deeper and more intractable, and as the rhetoric of candidates and their supporters becomes more vicious every day, it becomes harder and harder to insist on the value and the importance of activities, discussions, and thoughts that are not political. It becomes harder, but it becomes more important.

I am of the mind, lately, that the most radical thing that anyone can do in this election season is to watch baseball, hang out with friends, make jam, read to a child, or go fishing. Insist on the importance of other things for yourself, and remind others of their importance as well. Let the politicians and the pundits storm and howl. Surely we have better things to do?

Let us say with Walton, whenever we can, “I have laid aside my business and gone a’fishing.”