Do you understand why the price of Bitcoin fell? 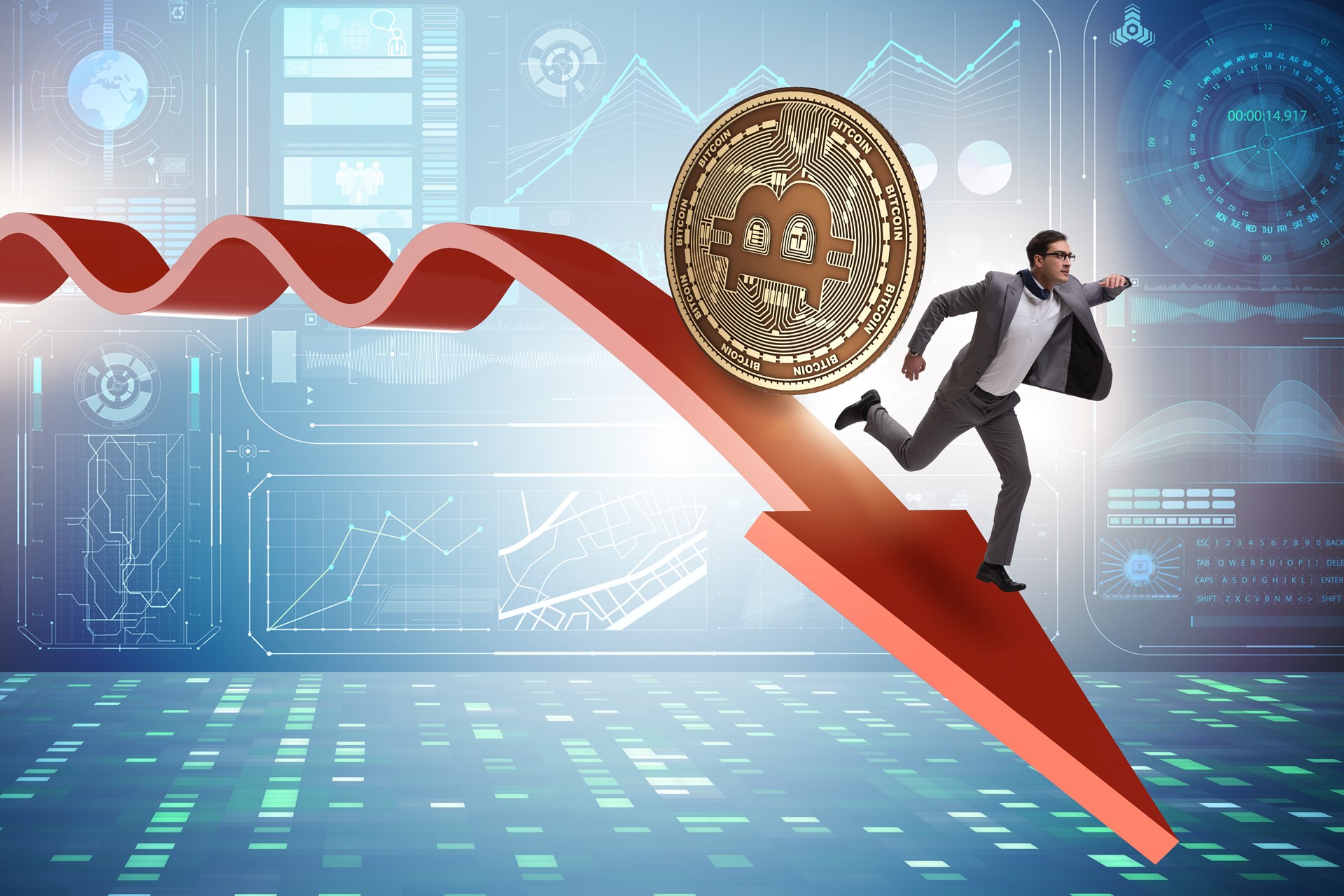 File under: Why didn't I think of that?

From Bitcoin's inception in 2009 through mid-2017, its price remained under $4,000. In the second half of 2017, it climbed dramatically to nearly $20,000, but descended rapidly starting in mid-December. The peak price coincided with the introduction of bitcoin futures trading on the Chicago Mercantile Exchange. The rapid run-up and subsequent fall in the price after the introduction of futures does not appear to be a coincidence. Rather, it is consistent with trading behavior that typically accompanies the introduction of futures markets for an asset.

The peak bitcoin price coincided with the day bitcoin futures started trading on the Chicago Mercantile Exchange (CME). In this Economic Letter, we argue that these price dynamics are consistent with the rise and collapse of the home financing market in the 2000s, as explained in Fostel and Geanakoplos (2012). They suggested that the mortgage boom was driven by financial innovations in securitization and groupings of bonds that attracted optimistic investors; the subsequent bust was driven by the creation of instruments that allowed pessimistic investors to bet against the housing market. Similarly, the advent of blockchain introduced a new financial instrument, bitcoin, which optimistic investors bid up, until the launch of bitcoin futures allowed pessimists to enter the market, which contributed to the reversal of the bitcoin price dynamics.