Free Trade Is the Key to Economic Growth

Contrary to what the political class has been saying. 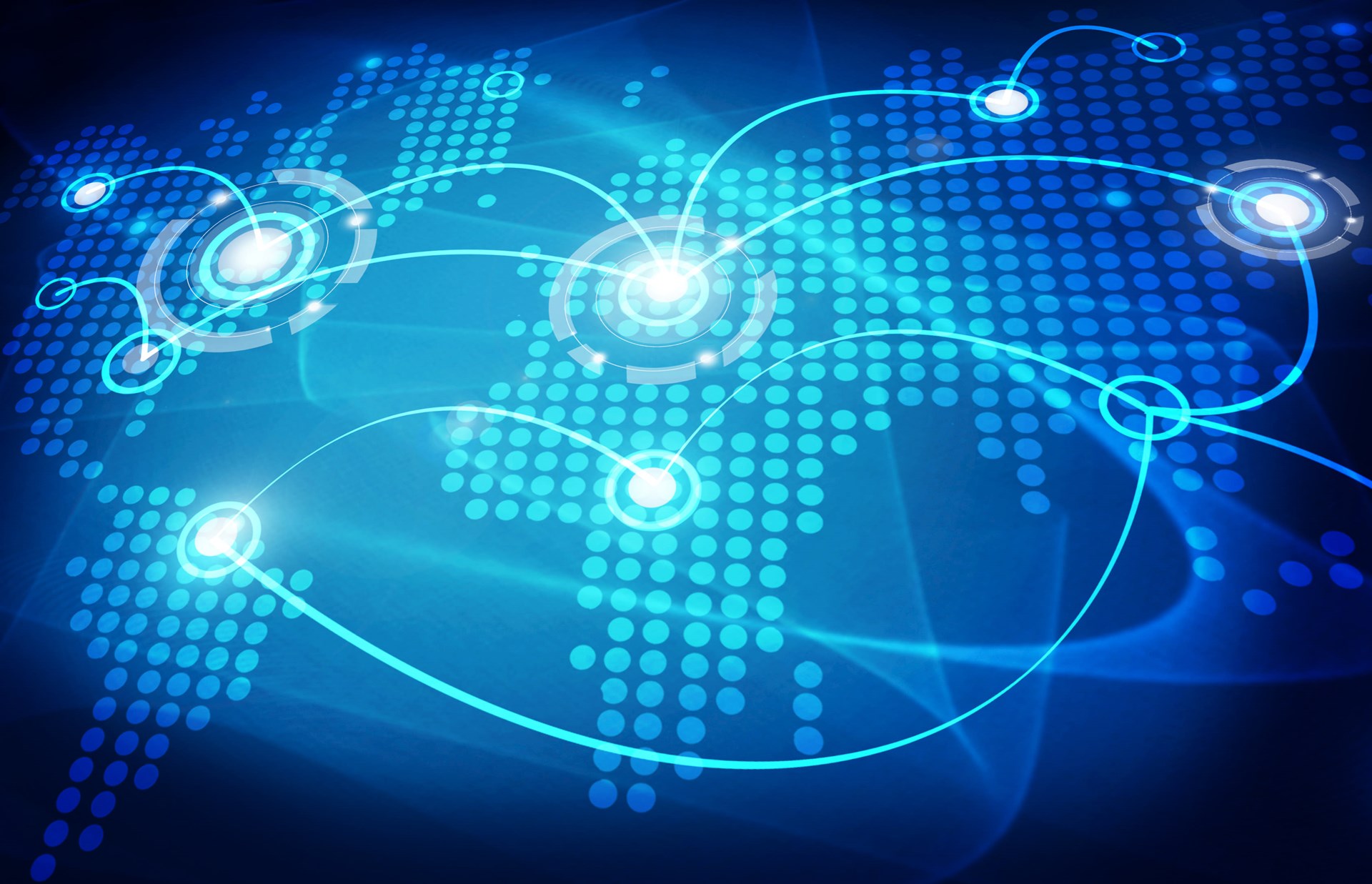 Typically when we watch the news, we are given a conspiracy theory of free trade economically strangling the American economy and destroying the economic plight of ethnic enclaves which are suffering financially like the African-American and Latino communities. This has even been a theme of the current presidential election. We are encouraged to believe that free trade is causing the loss of jobs in America and that it is leading to wide scale unemployment and impoverishment in the American economy. Many people complain about free trade without having an understanding of what free trade actually is. According to investopedia.com, free trade is:

“the economic policy of not discriminating against imports from and exports to foreign jurisdictions. Buyers and sellers from separate economies may voluntarily trade without the domestic government applying tariffs, quotas, subsidies or prohibitions on their goods and services. Free trade is the opposite of trade protectionism or economic isolationism.”

Essentially, free trade gives global citizens the economic freedom to maximize or advance their economic interests as consumers, distributors and producers without government intervention. Hence, the globalization of commerce creates entrepreneurship, economic growth and innovation within a global society, while all protectionism, tariffs and isolation do is cause economic stagnation, unemployment and price inflation in domestic and global economies.

One may argue that free trade has caused the loss of 5.6 million jobs in the manufacturing sector in the decade of 2000-2010. Ironically however, manufacturing output in the United States has increased by 40% in the past 20 years as the United States economy adjusted to the rate of inflation and produced twice as many products as they have done in any year since 1984! In an interesting paradox, while manufacturing jobs specifically within the textile industry have declined due to competitive prices in China, Bangladesh and other countries with cheaper markets, there has been an inverse result in productivity in United States’ factories.

Ironically, the value of the United States’ factories are approximately $2 trillion a year while the gross output of manufacturing industries consists of 36% of the country’s gross domestic product.  Hence, the manufacturing industries of the United States are worth more than the GDP of Italy, Brazil, and Canada separately.  Hence, the opportunities for employment and entrepreneurship are definitely available within this country’s borders in certain industries and also internationally.

At the same time, international workers can generate savings to start their own enterprises to compete with other factories that make manufactured goods cheaper, more durable and/or more efficient to produce. Additionally, international free trade gives U.S. consumers and entrepreneurs opportunities to contain consumption and productivity costs due to the competition of international factories – which creates opportunities for wealth accumulation and potential job growth in America.

The federal labor laws which include the minimum wage, minimum work hours, child labor laws and other regulations cause employers to look elsewhere in order for their products to get produced.  The reason being is that these regulatory laws that have been enacted and ratified increase the costs of employment for employees whose productivity may not match their compensation and this causes the increase of losses for the businesses and creates the incentive to seek employment alternatives for the purpose of economic survival.  Additionally, businesses resort to technology to replace human beings for the purpose of capital maintenance and commercial efficiency. For example, at a local Capital One bank in the city where I live in New Jersey, the branch decided to terminate the bank tellers and replace them with ATM machines, probably for the aforementioned reasons of containing costs.

What Happens When The Government Impedes Free Trade?

It is certainly not in the interest of a country for its government to implement protectionist or preferential policies to penalize certain countries from trading with one another, because this only leads to economic problems.

Donald Trump and Hillary Clinton are both vehemently critical of job losses in the United States to China and other countries. Trump, for example, calls for economic penalties for companies like General Motors that outsource manufacturing jobs to Mexico. However, history has proven that protectionism, tariffs and economic isolationism have caused nothing but domestic economic problems and international trade wars. A case in point is the Smoot-Hawley Tariff during the Great Depression which was implemented during President Herbert Hoover’s Administration in 1930 and which implemented a 50% increase in import duties to protect the American agricultural industry. This caused other countries to take retaliatory measures that accelerated a 66% decline in world trade between 1929 and 1934. Furthermore, this precipitated a major increase in U.S. unemployment - from 1.8 million to 12.6 million people.

Free Trade Is The Key To Growth

International businesses, whether they are small and medium sized companies or large corporations like Sony, Toyota, Toshiba, Canon, Samsung, should not suffer just because governmental bureaucrats want to impose preferential policies to benefit certain companies in certain industries; nor should the American consumer who has demands and preferences for international products. All this does is impede overall economic progress mainly at the expense of the middle and lower classes, whether they are employed in a major corporation, involved in international business or are small entrepreneurs. Free trade enables a consumer to voluntarily purchase high quality products which are durable, affordable or sustainable from a producer in another country. Free trade is in the best interest of “the 99 percent.”

It is up to you to create the job which suits the volatility and elasticities of the new economic dynamics.

Free trade is an answer to and ticket out of economic or cultural poverty and stagnation especially for traditionally economically disadvantaged groups in this country like African-Americans, Native Americans, and Latinos. One should not get manipulated by politicians or presidential candidates like Donald Trump and Hillary Clinton who say otherwise. It is arrogant and paternalistic for governments to intervene in the contractual and economical affairs of competent parties who are engaging in commerce. If you have a problem with jobs being outsourced internationally, then you need to create or capitalize on the economic opportunities that abound in this age of globalization and technological advancement. It is by way of global trade, competition, opportunity maximization and consumer satisfaction that economic growth will happen in America through the creation of new jobs that can adapt to the technological changes.

In 1790, 90% of the American workforce was in the agricultural sector and today the sector accounts for only 3%. Therefore, it is modernization which leads to job losses in certain industries. As a result, it is up to you to adapt to economic and social changes in order to get a job in a thriving sector which demands your services and skills. If by chance you lack the skills, then you should consider training and education within that area of specialization. In light of the changes in the interactions between the consumer and producer, then it is up to you to create the job which suits the volatility and elasticities of the new economic dynamics.

In the final analysis, when prices are high and products in the United States are not comparable to those sourced internationally, then free trade is undeniably the best alternative.

Baruti Libre Kafele is the C.E.O. of Libre Brand and author of the book "Black Wealth Matters" which is coming soon. Follow him on Twitter and Instagram @BarutiLibre and on the web at www.barutilibre.com.