Free Trade Is Essential for a Free Society

We All Gain from a Free Economy 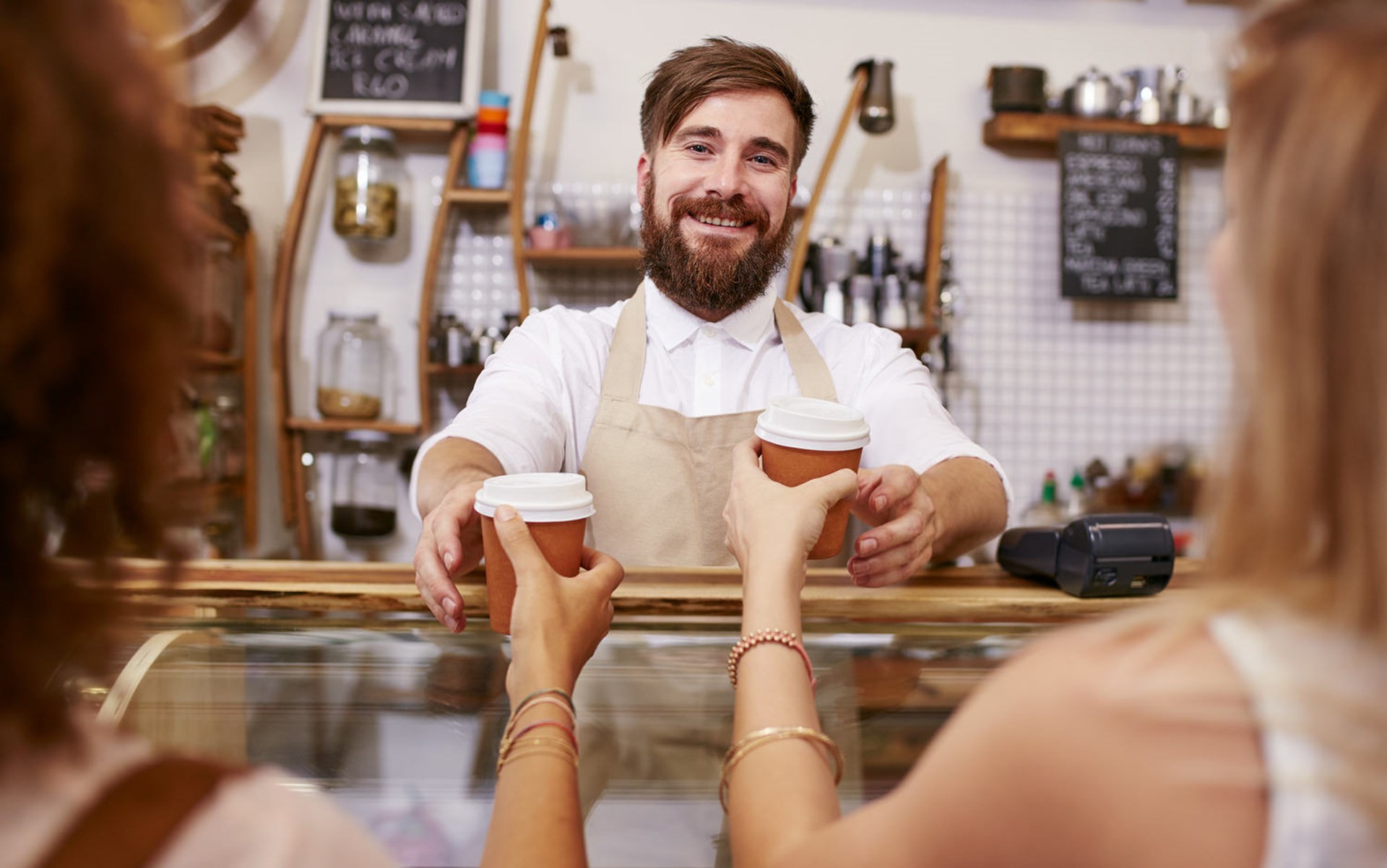 I’m having a hard time seeing that I am faced with an open and shut case for free trade. It is my action that is going to directly cause the harm in the latter case, whereas no one can claim they were directly harmed by my doing nothing. Am I entitled to lessen one injustice by possibly perpetrating another? Do the ends justify the means?

Here’s my reply (adapted from the comments) to this variety of skepticism of free trade.

This outcome, by the way, would be sufficient to make a very strong case in favor of a policy of unilateral free trade. But in fact the case for free trade is even stronger, for theory (and history) reveal that in the long run nearly everyone is made better off by trade.

By this claim I do not mean that there are never individuals who spend the rest of their lives worse off because of changes in trade patterns than they would have been had those trade patterns never changed. Instead, I mean that nearly every member of future generations will be made materially better off as a result of a policy of free trade followed today and into the future.

There is likely no American alive today whose life is not materially superior to what it would have been had trade in the past — say, up to 1966 (to go back a half-century) — been less free than it was until then. (By the way, I don’t believe that we must go back as far as 50 years for my point to hold. Going back probably as little as 30 years — maybe only 25 — likely produces the same result.)

Now to your specific point. (And let’s here ignore the fact that it is no “injustice” for a consumer to change the way he or she spends his or her money.)

Should entrepreneurs who develop more fuel-efficient engines be allowed to introduce those engines into markets — and consumers be free to purchase such engines? Should a new restaurant be allowed to open down the street from you? Should young people be free to choose their own professions given that they might choose to enter in greater numbers into, say, electrical engineering or nursing, thus pushing down the wages of current electrical engineers and nurses?

Should women have been allowed to enter the workforce as they did in post-WWII America? Their doing so destroyed some jobs for men and for teenagers. Should American blacks in the 20th century have been allowed to migrate northward out of the more-bigoted south? Such migration, after all, caused economic disruption in both the south and the north.

Should consumers be free to buy used cars — or even free to choose how long they keep their current cars — given that increased purchases of used cars and/or an increased desire to keep currently owned cars might reduce the demand for domestically produced new cars?

Should automatic washing machines, electric irons, and vacuum cleaners have been allowed to be purchased as freely as Americans purchased them? These machines destroyed jobs for many housemaids.

Should Beatles records (and the Beatles themelves) have been allowed into the US in the 1960s? After all, Elvis Presley and Dion suffered as a consequence. Should the South African Gary Player and the Australian Greg Norman have been allowed to play professional golf in the US, given that their doing so reduced the number of tournament victories — and, hence, incomes — for some American golfers?

Was it wise to allow people to buy e-books, given the resulting damage to printers and to clerks in bookstores?

Should people have been left free to download Weather Channel apps (for free!) on their smartphones? After all, these apps are greatly reducing the demand for flesh-and-blood weather forecasters on radio and television.

You name the change in economic activity, and I’ll point you to people who suffer because of it. Yet I do not conclude from this reality that I see no open and shut case for consumer sovereignty and competition. The only alternative is for government to first approve each of every change in the ways that consumers spend their money. Do you honestly believe that such a policy would — or even might — produce a superior standard of living for most people?

So if you in fact see no open and shut case for free trade, then you must either (1) successfully identify some economically relevant and essential difference that distinguishes the wish of consumers to buy more goods and services sold by sellers in foreign political jurisdictions from every other of the many ways that consumers change their spending patterns, or (2) admit that you see no open and shut case for consumer sovereignty and competition.

If you choose the former route and succeed, you’ll likely win a Nobel Prize in economics, for the history of the economics of international trade is largely a history of economists discovering (and explaining) that political borders almost never supply a unique economic rationale for restricting trade.

If you choose the later route, you must be prepared to justify your conclusion that government superintendence of all economic change will likely improve upon the results of what Adam Smith 240 years ago called the “obvious and simple system of natural liberty.”

Here’s the full paragraph in which this quotation from Smith appears:

All systems either of preference or of restraint, therefore, being thus completely taken away, the obvious and simple system of natural liberty establishes itself of its own accord. Every man, as long as he does not violate the laws of justice, is left perfectly free to pursue his own interest his own way, and to bring both his industry and capital into competition with those of any other man, or order of men.

The sovereign is completely discharged from a duty, in the attempting to perform which he must always be exposed to innumerable delusions, and for the proper performance of which no human wisdom or knowledge could ever be sufficient; the duty of superintending the industry of private people, and of directing it towards the employments most suitable to the interest of the society.

According to the system of natural liberty, the sovereign has only three duties to attend to; three duties of great importance, indeed, but plain and intelligible to common understandings: first, the duty of protecting the society from violence and invasion of other independent societies; secondly, the duty of protecting, as far as possible, every member of the society from the injustice or oppression of every other member of it, or the duty of establishing an exact administration of justice; and, thirdly, the duty of erecting and maintaining certain public works and certain public institutions which it can never be for the interest of any individual, or small number of individuals, to erect and maintain; because the profit could never repay the expence to any individual or small number of individuals, though it may frequently do much more than repay it to a great society.

A version of this post first appeared at the essential Cafe Hayek.