Formal Education Doesn't Lift Worker Productivity. So What Does?

To what does the modern worker owe his high productivity? 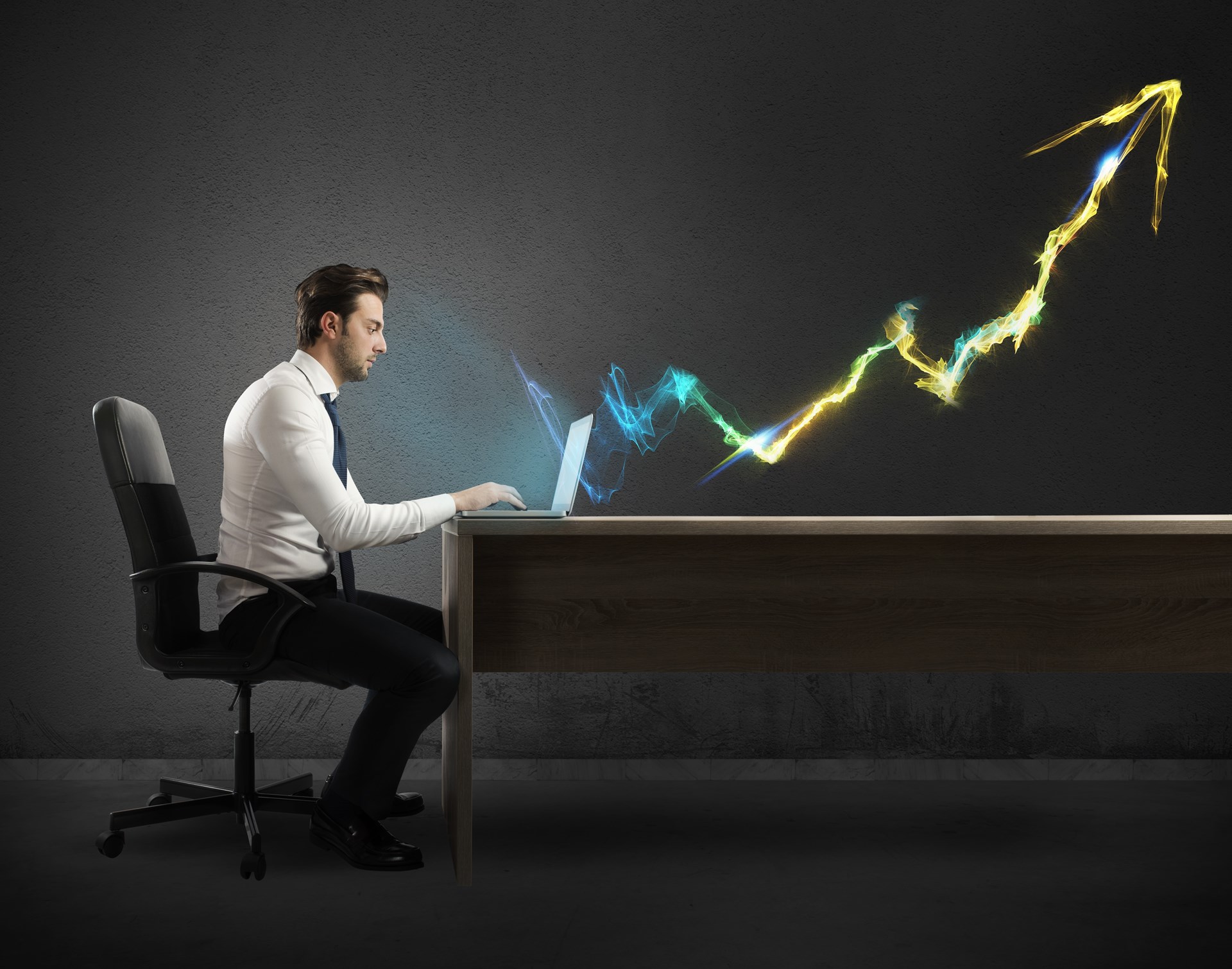 So that's my story. The foundation of the modern economy is not teachers, but craftsmen and bosses. Not book learning, but experience and leadership. Not studying, but doing and directing. As a professor, this doesn't do much for my ego. But why should everything be about me?

Update: Many readers have listed "tools" or "capital goods" as a third critical factor. This is perfectly reasonable if you're just trying to explain GDP/worker. I'm trying to explain why "worker productivity holding capital constant" is so high.