Football and the Sunk Cost Fallacy

I may profit in the future by learning from my mistakes, but fretting today about a choice already made just compounds my mistake. 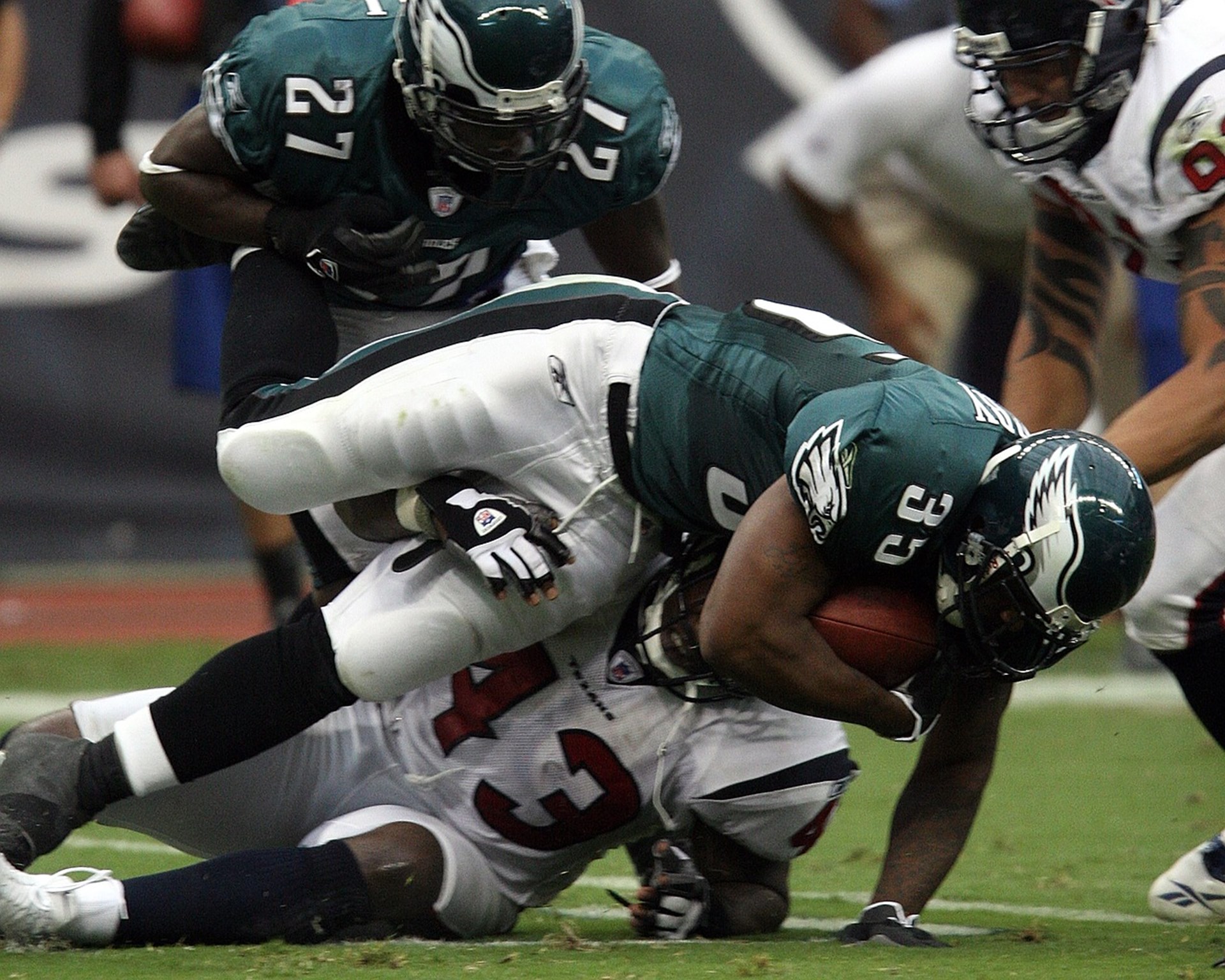 Photo by John Torcasio on Unsplash

As a child, when I was learning golf from my dad, he frequently said, “Do as I say, not as I do,” because he knew his swing did not always match what he told me to do. After 40 years of teaching economics, I know that is sometimes also true of what I do versus what I articulate to my students. And the beginning of football season each year reminds me of a particular failure.

The issue is that of opportunity cost. It is a central concept in economics because scarcity requires that when I make one choice, I give up other valuable alternatives so that I must bear the cost of the best alternative foregone in making it. Unfortunately, however, the opportunity cost concept can be difficult to apply correctly. In fact, misapplying the concept may be the most common day-to-day error in economic choices, which is why I spend a good chunk of a class illustrating potential errors.

My mistake involved treating what were not actually costs as if they were, which economists often summarize by saying “sunk costs are sunk.” What has already happened in the past cannot be changed by a current decision, so treating it as a relevant cost in making a current decision is a logical error. One common example is people who overpay for an asset and then refuse to sell it because they “can’t afford to take the loss” even though they have already borne the cost of their mistake, and selling that asset afterward doesn’t change the loss—it only forces them to admit the mistake.

Yet I acted as if it was still relevant, harming myself in the process.

Unfortunately, despite my training as an economist and decades of teaching students about sunk costs, I found myself “getting it wrong” one fall weekend. I was attending an event lasting about three hours, but I kept thinking about the “big game” I really wanted to be attending, instead. And thinking about the game I had already chosen not to attend impaired my enjoyment of what I was doing.

After the game, I belatedly realized that I could not have gotten to the “big game” from where I was, even leaving immediately, so that was no longer a possibility. Therefore, the value I placed on attending the game was no longer relevant to what I was doing. It had been an opportunity cost when I made that choice, but after making that choice, it was an irrelevant sunk cost. Yet I acted as if it was still relevant, harming myself in the process.

Ever since, the arrival of football season has reminded me of that error—that in focusing on how much I was giving up by missing the “big game,” after choosing to do something else, I was imposing costs on myself without any corresponding benefits. Even if I chose the “wrong” option, I have already borne the cost. I may profit in the future by learning from my mistakes, but fretting today about a choice already made just compounds my mistake. Yet even now, I occasionally still struggle to maintain my sunk cost sobriety against the siren song of a game I find particularly compelling.

I hope that sharing my self-imposed “cognitive therapy” to overcome my sunk cost struggles can help my fellow sufferers get better, as well. It has certainly reminded me how important the economic principles I teach my students are and that all of us can sometimes fumble principles we know very well. And it makes me feel at least a little better that I don’t care enough to risk my sunk cost sobriety on every sport.