Fighting Recessions: When the "Cure" Is Worse Than the Disease

Recessions are not something to be “fought.” They are natural, healthy phenomena—the part of the business cycle when labor, investors, and management step back, take a deep breath, and reassess how resources are being used. 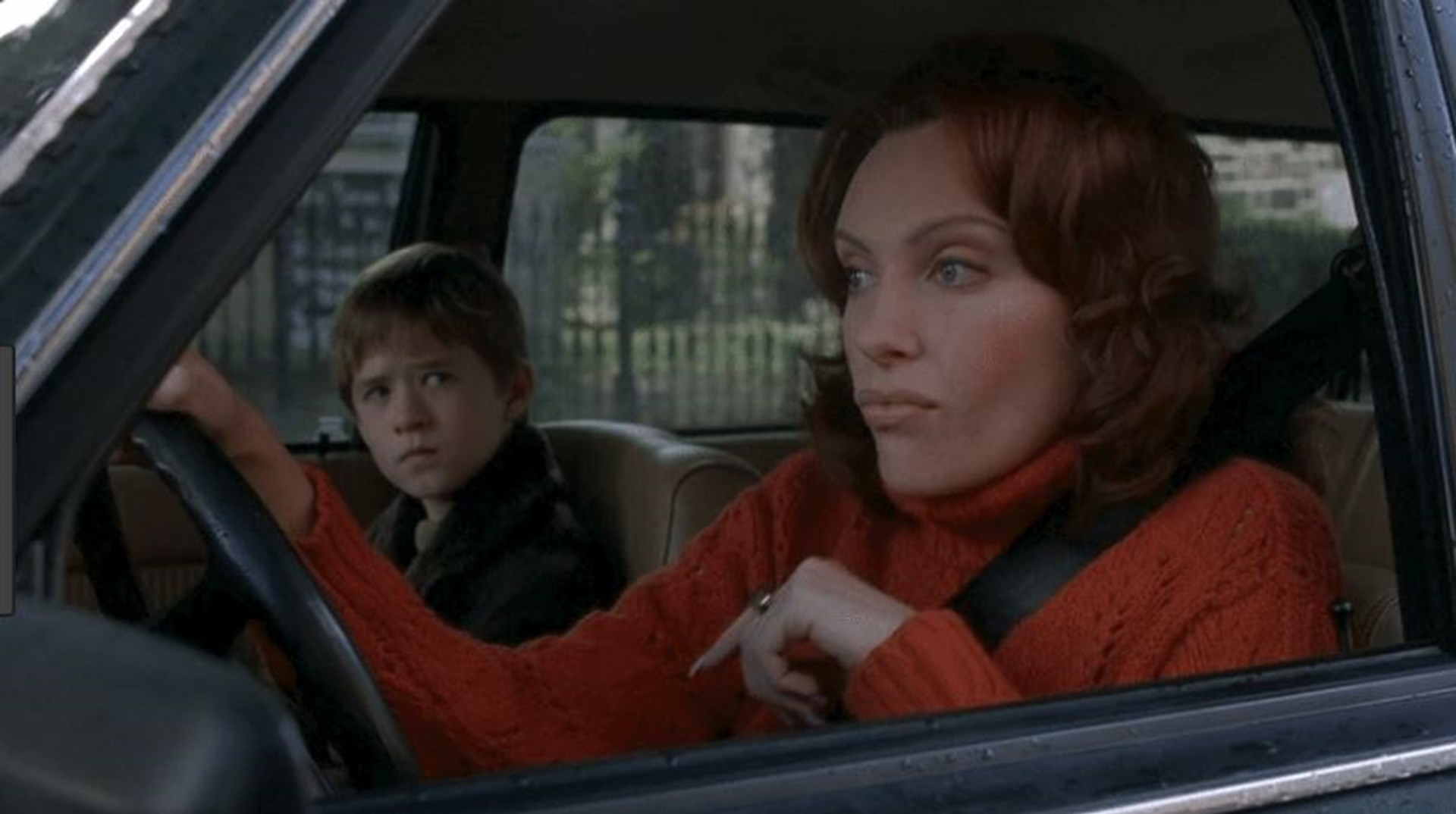 One recent Friday, after debating what to dial up on the tube, my wife and I settled on The Sixth Sense. One of the notable parts that had previously slipped my mind was Dr. Crowe and Cole’s visit to the wake of young Kyra, one of the dead people Cole “sees.”

Afterlife-Kyra gives Cole a videotape showing her mother “keeping her sick” by spiking her meals with what appears to be a cleaning solution. Most folks characterized Mrs. Collins’s actions as symptomatic of Munchausen Syndrome by proxy.

In an ironic twist, the next day I opened my mailbox to a story in The Economist suggesting ways the US can “fight the next” recession. While one would have to assume that Kyra’s mom knew that what she was doing was potentially lethal, the same isn’t totally clear about a body of politicians who regularly pass legislation to “fight” economic slowdowns.

Then again, given that WebMD defines Munchausen as “attention-seeking behavior by a caregiver through those who are in their care,” perhaps it’s not much of a stretch after all.

The problem with this idea is that it is unlikely to serve its intended purpose of sufficiently mitigating the “downward spiral of consumer spending.

To state the obvious, politicians run for public office on pledges to “do something” once they are in power. One of the easiest ways to curry such favor with voters is to be seen as helping people when they’re down, which naturally tends to happen when the economy goes south. Unlike when Jesse, Badger, and Skinny Pete started selling meth to a recovery group on Breaking Bad, though, congressmen don’t have to charge the voters anything. Instead, they send the bill to the “rich” and “corporations.”

As the internet boom of the 1990s was starting to fizzle out, the 2000 election was starting to rev up. In his presidential campaign, Texas Governor George W. Bush proposed a $1.6 trillion income tax cut in order to return part of the budget surpluses to “the people who pay the bills.” Upon passage, not only were rates lowered, but in an effort to gird against a “slowing economy,” rebate checks of $300 (single filers) and $600 (married filers) were also sent to taxpayers in the summer of 2001.

Seven years later, as the rot of subprime mortgages started eating away at the economy, President Bush signed the Economic Stimulus Act, which doubled the size of the rebate checks from 2001. The Economist cites this in comparison to a proposal by Claudia Sahm of the Federal Reserve.

The problem with this idea is that it is unlikely to serve its intended purpose of sufficiently mitigating the “downward spiral of consumer spending.” How do we know this? A grasp of basic human nature and evidence.

When people get wind that the economy is slowing, they naturally retrench. Big purchases are delayed. Vacations turn into staycations.

When people get wind that the economy is slowing, they naturally retrench. Big purchases are delayed. Vacations turn into staycations. Restaurant dining is curtailed. Cash is conserved.

Sure enough, by the time the government decided to send checks to citizens, fiscal religion had already set in. Studies showed that only one-fifth to one-third of recipients spent or intended to spend the windfall, such as it was. The rest saved or paid down debt.

This was a testament to the instincts of people who are regularly prodded to spend, spend, SPEND! Moreover, it’s not a reach to say that the profligate example set by the federal government (currently over $22 trillion in debt) serves to normalize the precarious financial situation many folks find themselves in.

According to LendingTree.com’s ValuePenguin, over 40 percent of American households “carry” an average balance of over $9,000 on credit cards. Conversely, we keep under the same in readily accessible savings accounts, hardly enough to cover a few months’ worth of expenses in case of an emergency, like losing a job. Whether or not The Economist intended, this comprises part of what it claims to be “gaps in America’s economic defence.”

Do we as a society really need to further disincentivize individuals from practicing prudent financial habits?

Nevertheless, what it suggests is a bolstering of “automatic stabilizers”: unemployment insurance, Medicaid, food stamps (SNAP), and the like. These existing public benefits programs kick into action immediately when the business cycle goes south. Augmenting these would allegedly be preferable to the “perennial debate in Congress” that occurs whenever a recession is approaching.

Do we as a society really need to further disincentivize individuals from practicing prudent financial habits? How much more dependence on the state do we want to foster? Why would we want to encourage people to spend more by redistributing taxpayer-funded “cash straight into their wallets?”

It’s true that consumer expenditures constitute more than two-thirds of gross domestic product (GDP), but it adds no value to the economy. It is literally the last step in the production process, destroying the value made possible by that which is also the best protection from downturns: personal savings.

We have to take responsibility for our own financial well-being and pull the government needle out of our arm. We can’t rely on an entity that has arguably done more to contribute to inflated costs of living than anything else. Further feeding the beast merely helps the state paper over its past transgressions.

In December 2000, with the fate of the presidential election hanging by a chad, Bush’s vice-presidential running mate Dick Cheney was derided for speculating that the US was on the “front edge of a recession.” While no one with financially sound habits would ascribe too much wisdom to someone who once proclaimed that “deficits don’t matter,” he was on to something.

Recessions are not something to be “fought.” They are natural, healthy phenomena—the part of the business cycle when labor, investors, and management step back, take a deep breath, and reassess how resources are being used. The party’s over, the hangover sets in, and the recovery starts.

If we need to “fight” anything, it’s complacency and a government that sets out all manner of impediments that dissuade us from taking care of ourselves.

Unfortunately, we’ve been led to believe that state-administered medicine is all that’s needed to take the edge off a slowdown in growth or an outright contraction. To the contrary, the best medicine is time, free from government interference. See the depression of 1920-1921.

When we have the mindset to not “let a good crisis go to waste,” we throw a wet blanket on our ability to recover and prosper. Instead, we end up slogging along, growing below our potential, if at all. See the Great Recession.

If we need to “fight” anything, it’s complacency and a government that sets out all manner of impediments that dissuade us from taking care of ourselves. To be sure, the US economy is more resilient than a little girl in a movie being poisoned by her mother (see the Great Depression), but it begs the question: why empower overly eager “caregivers” to poison us at all?