The government itself is and long has been a – if not the – leading propagator of fake news. 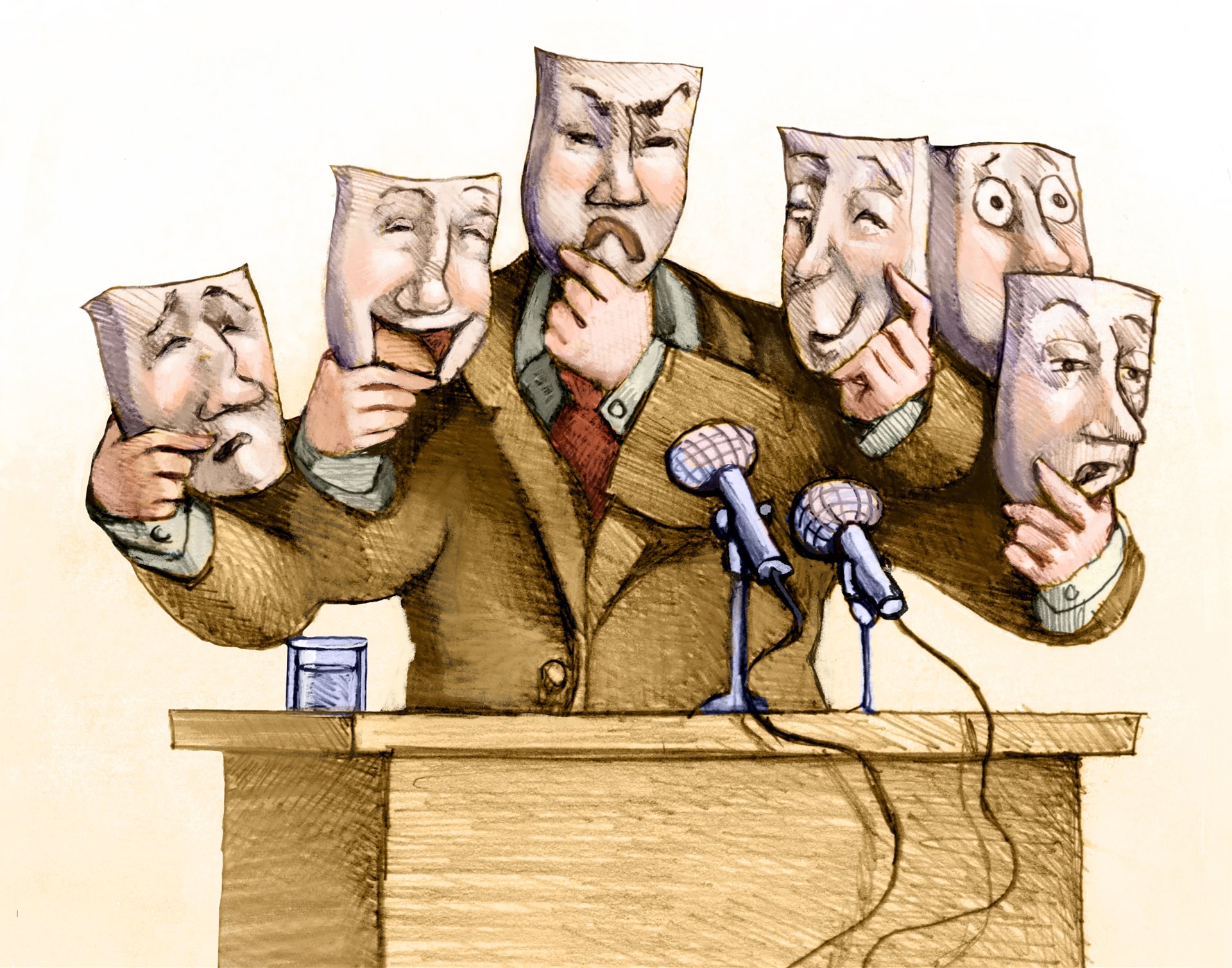 Fake news has been a hot topic recently. All sides of the political sound and fury surrounding the recent presidential election have leveled charges and counter-charges against their opponents in this regard.

The government itself is and long has been a – if not the – leading propagator of fake news.Democrats, embracing a newfound, touchingly naïve faith in the CIA and the other agencies of the so-called intelligence community, have claimed that the Russians hacked the Democratic strategists’ electronic files, released the information gained thereby, and thus influenced the election in Trump’s favor, costing Clinton the victory she so amply deserved.

Republicans have responded that such claims at best evince sour grapes and an attempt to shift the public’s attention from the substance of the revealed messages to the identity of the messengers who allegedly made them public.

At the same time, libertarians and others have called attention to the fact that the government itself is and long has been a leading, if not the leading, propagator of fake news – sometimes called simply propaganda – in its various attempts to sway public opinion and diminish resistance to its schemes for aggrandizing its own power and enriching the crony capitalists on whom it relies for its principal financial support, especially during the electioneering season.

Fake news is as old as news itself. Political reporting in particular has always served as a tool of those who hold or seek to gain a grip on power. Respectable news sources, such as the New York Times and the Washington Post, are not and never have been strangers to the distribution of false, twisted, or selectively partial and slanted reports. Less prestigious news outlets have also played the game. Perhaps the only new development on this front recently is the use of the Internet to spread fake news quicker and farther than the old media could. The news cycle revolves constantly now, and thus news, both true and false, is placed before the public on an instant, worldwide scale as never before.

A little-noticed aspect of this ongoing activity relates to the matter of "failed policies." Government’s critics constantly harp on allegations of such failures in an attempt to sway public opinion in favor of throwing the (current) rascals out and replacing them with the critics’ preferred rascals. Revelations of “scandals,” whether personal or managerial, provide especially useful allegations in the world of fake news. Thus, for example, critics of the government’s so-called drug war(s) constantly allege that these efforts have failed to stem the use and trafficking in such forbidden fruits and therefore ought to be modified or abandoned. Such criticism, whether well-founded or not, however, falls victim to the assumption that the policy has failed merely because it has not halted or even reduced drug use and trafficking.

Revelations of "scandals" provide especially useful allegations in the world of fake news.But the policy, at least at the federal level of government, has not been altered substantially or abandoned in response to such criticism, and the reason it has proved so durable is that it has decidedly not failed insofar as its principal warriors are concerned. The drug war has brought tremendous infusions of money and power into the hands of its conductors, who would be crestfallen indeed if their effort had succeeded in reducing the use and trafficking they purport to be targeting. Such success would remove the foundation that supports their hold on money and power and hence would prove personally devastating to them, however desirable it might seem to be in the abstract.

Once one has come to understand this reality, one sees immediately the parallel between fake news and fake policy making and implementation. In short, the government’s alleged purpose—winning the drug war, suppressing foreign enemies of the American people, saving the public from harmful pharmaceuticals and medical devices, you name it—is a fake, a mere public relations or propaganda cover for the real purpose, which is to empower and enrich government officials and their pals in the private sector.

Seen in this light – somewhat as Bruce Yandle has taught us with his lovely bootleggers-and-Baptists model – one realizes that a very large part of everything the government does is derived from fake politics, from false characterizations or appealing cover stories that provide plausible rationales for government policies and programs whose true goals are quite different from those it advertises to the public in its quest to put the policies in place and keep them going, preferably with ever-increasing funding and an ever-larger bureaucracy.

Where government, politics, and policy implementation are concerned, we would be wise to remember that just as in the realm of often-fake news, things are rarely what they purport to be and, indeed, they are often the exact opposite.

Republished from The Beacon.