The lack of free-market ingenuity is nothing short of heart-breaking. 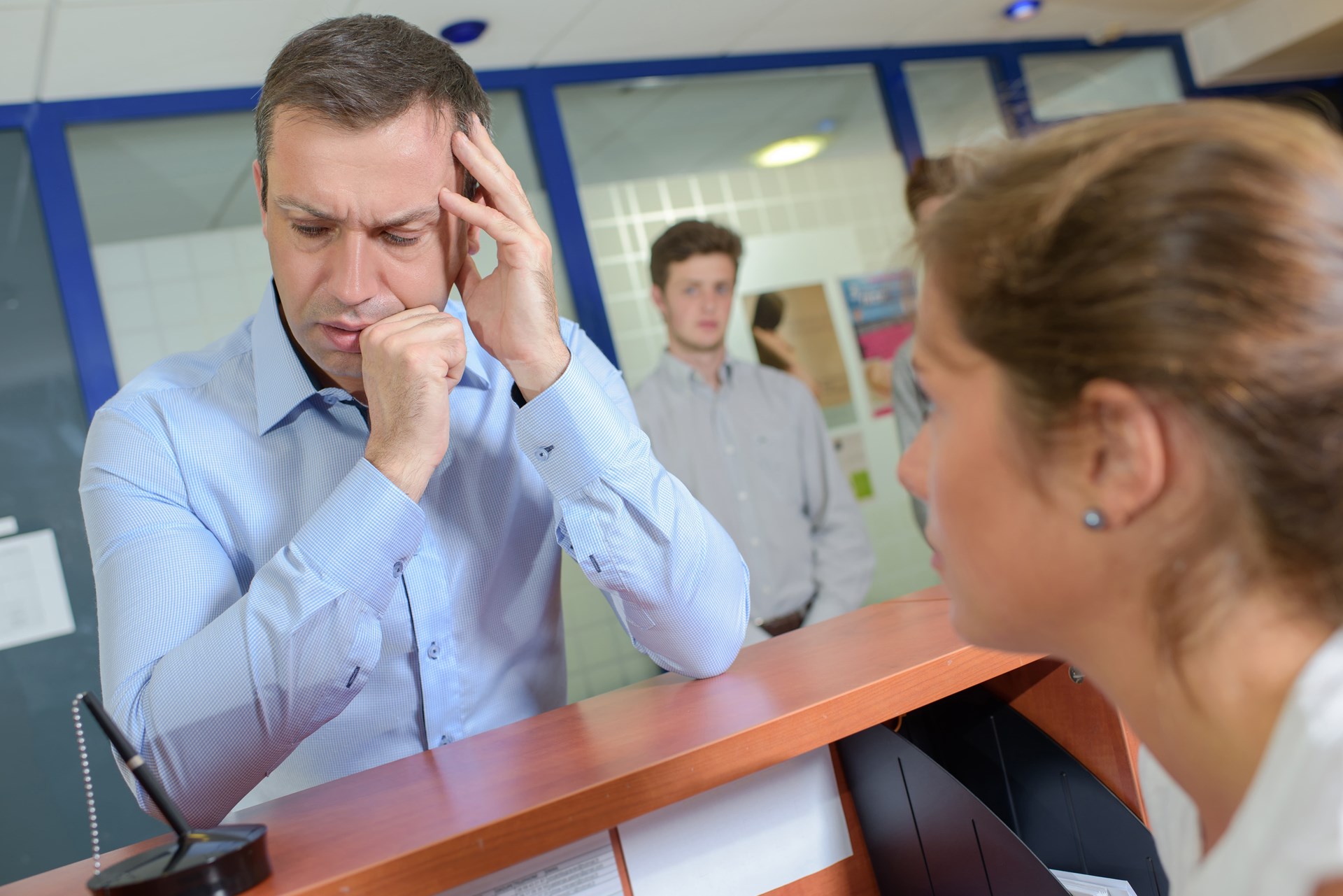 The Republican tax overhaul will essentially dismantle the Affordable Care Act by removing the individual mandate to purchase health care insurance. Now, the GOP House has their sights on Medicaid reform.

Medicaid expansion is a cornerstone of the Affordable Care Act. The Left demands it as sacrosanct, and the Right simply abhors it. I had the privilege to begin my career as a resident physician in Louisiana before and after the state expanded Medicaid. Simply put, expanding Medicaid will not be society’s cure for indigent health care.

Republicans have an opportunity for pure free-market reforms that would drive the equity Democrats crave.

It’s equivalent to putting a Band-Aid on a brain aneurysm.

Many of the characterizations of the GOP Senate’s previous health care plan as inadequate are very reasonable and debatable in a real-world context. However, previous debates simply miss the point. The real issue at hand is that the Republicans truly have an opportunity for pure free-market reform that would actually drive the equity Democrats crave. Continued Medicaid expansion will not be a sustainable long-term solution.

First and foremost, Medicaid is simply bad insurance. The definitive study on the subject in the New England Journal of Medicine noted no substantial improvements in physical health outcomes for two years in patients randomly selected for either having Medicaid or no insurance in Oregon. (To be fair, there are certainly some positive benefits, and there are some statistical issues with the study). Even more so, this study did not compare Medicaid patients to those with private insurance. It compared patients having Medicaid to those with no insurance at all. The differences in outcomes are at least minimal.

Medicaid spending will represent nearly one half of Louisiana’s $28.6 billion budget in the next fiscal year. It seems mildly intuitive that the billions spent on Medicaid expansion could have been used in a more efficacious fashion, or more justly, returned to its owners. Furthermore, Louisiana lawmakers had to add $368 million more in federal funding in May because of misjudged age and health statuses of those who joined.

What are we paying for?

It can be hard for those with Medicaid to find good care. Medicaid, on average, only pays about 71% of what Medicare (the government program for those over 65) will pay a physician in Louisiana for a given procedure. Private insurance, on average, will pay roughly 150% of the Medicare rate. It doesn’t take too much insight to understand why nearly one-third of doctors simply won’t see Medicaid patients. That’s not fair.

Furthermore, these Medicaid plans are largely managed care structures. That is, Medicaid pays a private entity to manage a fixed set of dollars per patient. This creates incentives to gain patients or to “cover lives” without wanting to pay for services or to “cover their care.” This has real-world consequences.

The Worst Insurance & the Most Vulnerable People

Under excellent leadership, our neurosurgical service runs a free-care clinic. It takes care of all patients regardless of their ability to pay. This has taken place pre- and post-Louisiana’s expansion within the Affordable Care Act. Simply put, the physicians in the clinic evaluate patients for surgery on the nervous system. This tends mostly to be spinal surgery.

Without a doubt, it is easier to schedule and perform surgery on the patients without Medicaid than it is on patients with Medicaid. The amount of administrative red tape is stifling. Patients with significant pain are turned away because their specific disease diagnosis code does not meet the standardized peer-reviewed requirement for surgery approval. This can be sickening, frustrating, and disheartening.

The cycle repeats as such. Patients are told they need surgery. Several days later, they are told their insurance won’t pay for it unless certain qualifying steps happen first. Inevitably, they all say the same thing in a soft tone of reluctant defeat “but… but I have insurance…”

We should not be throwing one of our worst insurance options at our most vulnerable populations.

Which advocates for Medicaid expansion would like to explain to these patients the premise that “well, yes you have insurance, but your insurance isn’t like ours, it’s Medicaid…?”

This is not equity.

We should not be comfortable with throwing one of our worst insurance options at our most vulnerable populations. To put it simply, it’s morally wrong. I sincerely doubt that any Democratic lawmaker in Louisiana, let alone the United States, would ever specifically seek out Medicaid insurance for themselves or their family. However, it’s worth asking, how many Republicans would want a family member to have no insurance rather than Medicaid coverage?

Failure Is Not the Only Option

The tragedy is that there exist sincere options for a free-market “universal” health care apparatus. This is in line with some of the deepest philosophical brilliance on the Right. Friedrich Hayek in his definitive work The Road to Serfdom wrote,

There is no reason why, in a society which has reached the general level of wealth ours has, the first kind of security should not be guaranteed to all without endangering general freedom; that is: some minimum of food, shelter and clothing, sufficient to preserve health.

There are a variety of truly thoughtful policy constructs that could challenge our assumptions on social justice. Why should we continue to link health care insurance to our employer? Employers generally are not required to provide food, clothing, and shelter. So why should they provide health care? This is a substantial tax loophole, and it is a vestigial appendage from the wage restrictions of the Great Depression.

Congress has a once-in-a-generation opportunity for real reform that could help all people.

Maybe we could actually make moves for price transparency in health care, embrace a savings account platform, and look to reduce moral hazards in health care?

Congress has a once-in-a-generation opportunity for real transformative reform that could help all people. However, we are faced with a bilateral cacophony of feckless political pugilism. This lack of true free-market ingenuity has been nothing short of heart-breaking. The Senate should look to Milton Friedman who said, “One of the great mistakes is to judge policies and programs by their intentions rather than their results.”

And, based on results, each party is failing Americans on health care.

Richard Menger MD MPA is a neurosurgeon and a graduate of the Harvard Kennedy School of Government. He is a lead editor of the textbook "Economics, Business, Policy of Neurosurgery."