Everyone Starts by Doing Something Else: #firstsevenjobs

Work is not static in a free society 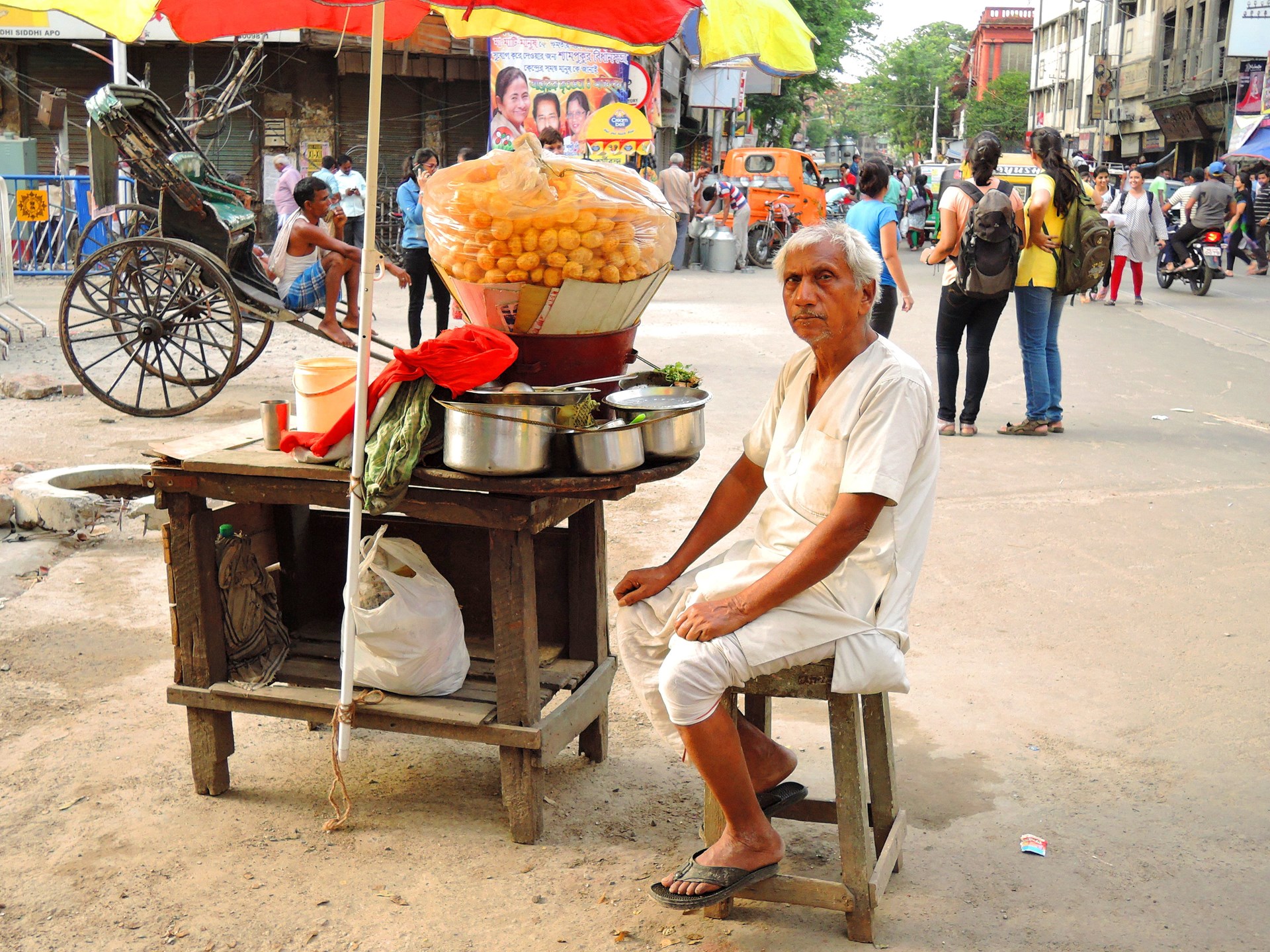 The internet meme of the moment is all about compiling a list of your first seven jobs. It’s been a lot of fun seeing what my friends were all doing when they were kids—and seeing how different our work experiences were.

I’m still recovering (may never recover) from the idea of Jeffrey Tucker as a piano mover, in fact.

Everyone starts by doing something else—quite possibly something they hate—and learning and earning their way to something better.Here are mine. They’re a lot less exciting than Jeff’s, I’m afraid.

But no matter how dull my jobs might have been I like this meme a lot because it’s a reminder of one of my favorite truths about work.

Work is not static.

You can see that looking at anyone’s list of their first seven jobs. No one starts their working life as a tenured professor, as a famous journalist, or as an editor for FEE. Everyone starts by doing something else—quite possibly something they hate—and learning and earning their way to something better.

My favorite literary reminder that work is not static comes in the character of Harry King, from Terry Pratchett’s series of Discworld novels. Harry appears at greatest length in a novel called The Truth, where we are given the full history of Harry King, also known as Piss Harry, or the King of the Golden River.

The real foundations of his fortune came when he started leaving empty buckets at various hostelries around the city centre, especially those that were more than a gutter's length from the river. He charged a very modest fee to take them away when they were full. …Harry King had learned something that can be the key to great riches: there is very little, however disgusting, that isn't used somewhere in some industry.

Harry felt like the only man in a mining camp who knows what gold looks like. He started taking on whole streets at a time, and branched out. In the well-to-do areas the householders paid him, paid him, to take away night soil, the by now established buckets, the horse manure, the dustbins and even the dog muck.

Dog muck? Did they have any idea how much the tanners paid for the finest white dog muck? It was like being paid to take away squishy diamonds. Harry couldn't help it. The world fell over itself to give him money. …If anything absolutely failed to find a buyer. . . there were his mighty compost heaps downstream of the city, where the volcanic heat of decomposition made fertile soil ('10p a bag, bring your own bag...') out of everything that was left…He'd kept the woodpulp-and-rags business closer to home, though, along with the huge vats that contained the golden foundations of his fortune, because it was the only part of his business that his wife Effie would talk about.

Rumour had it that she had also been behind the removal of the much-admired sign over the entrance to his yard, which said: H. King - Taking the Piss Since 1961. Now it read: H. King - Recycling Nature's Bounty.

Work is not static. Harry began on the lowest rung of society—as a night soil collector. (This, by the way, was and still is a real job in times and places where indoor plumbing is not common). But with initiative, entrepreneurship, and an eye for opportunity, he became one of the richest men in the city with a network of businesses and employees that reached nearly everywhere.

Looking at data about who does what kind of work is like looking at any other kind of economic data. You’re getting a snapshot, not a moving picture. And because these are lives we’re talking about this is data that’s in motion over the course of a lifetime and over the course of generations.

It’s okay to spend a life in a job that no one else likes or understands, if that is what best suits one’s desires. My great-grandfather was a peddler with a horse and cart on the streets of New York until AFTER WWII, for heaven’s sake. He liked the horse. He liked the people.

But you don’t have to stay where you are. Most of us didn’t. That’s why we have lists of 7 jobs, most of which stop well before the jobs we have now. And the people whose work we talk about and study don’t have to stay in their jobs either. And they probably won’t—not in the hurly burly that is today’s working world. They’ll work at one thing for a while, then move on, and up, and out.

To talk about “factory workers” or “farm workers” or “cubicle dwellers” as if they are a permanent fixed class—rather than a group of individuals who are working at a particular job at a given moment—is to say that our work is all that we are, and that we are doomed to be the same thing forever. In a world with so very many kinds of work to do, that’s simply not likely.