Europe Is Flirting with a Disaster for Free Speech

The controversial Article 13 is getting some push-back from some officials, but it isn't dead yet. 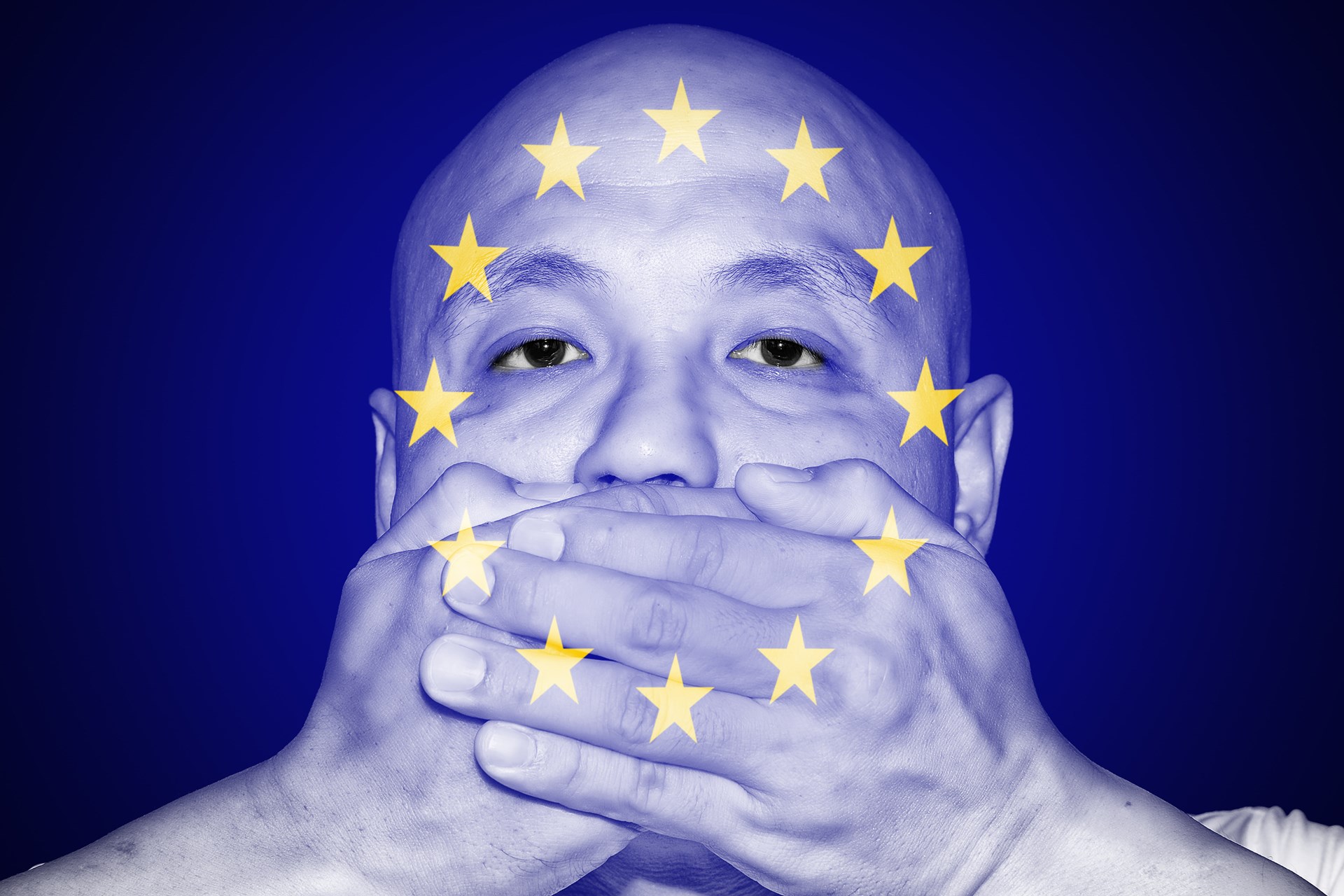 Freedom of speech is undoubtedly one of the most important features of any democratic society. Without it, knowledge could not be shared, injustices could not be called out, and the marketplace of ideas would be reduced to a single, miserable stall. Yet the state seems to need constant reminding of the importance of free expression; to them, it always seems to take second place.

The European Union, for example, sort of dodged a bullet recently as the European Parliament’s (EP) Civil Liberties, Justice and Home Affairs Committee (LIBE) voted against the controversial Article 13 of a directive on copyright infringement on November 20th.

If passed, this article would require internet companies to take measures to ensure that copyright agreements are observed and protected. In other words, the article would force companies and providers to filter out anything which could potentially breach copyright.

The LIBE vote against this article, however, in no way means we’re out of the woods yet; this vote was simply the last in a series of advisory votes before the Legal Affairs (JURI) committee takes the final vote on the directive this coming January.

You may wonder where the threat to free speech comes from in this directive. How do measures to protect against copyright infringement affect the rights of Europeans to express themselves?

The issue is that there is currently no effective, foolproof way to completely separate copyright-infringing material from perfectly above-board speech. Oftentimes, online measures against "unacceptable" material such as copyright infringement, hate speech, disinformation, etc. winds up overzealously censoring legitimate speech.

A computer algorithm would have to be sophisticated enough to do the job of a judge. Ultimately, algorithms and programs designed to block illegal or undesirable content cannot reasonably be expected to effectively separate the “wrong” from the “right.”

Take, for example, video sharing sites such as YouTube. Millions of videos are uploaded every day, with some naturally being in breach of copyright law, such as unauthorized uploads of music videos, films, or other copyright protected material.

A computer algorithm would, therefore, have to be sophisticated enough to do the job of a judge if it could be expected to accurately and effectively differentiate between copyright infringement and fair usage.

Algorithms are, of course, a long way off from reaching this level of sophistication. YouTube’s current algorithm, for example, is notoriously inefficient at sorting the suitable from the unsuitable. As such, the YouTube Kids app, which is designed to only display kid-friendly material, often recommends violent and disturbing videos to its audience of children.

If an algorithm can’t effectively separate abject violence from kid-friendly material, how on earth could the European Union expect it to effectively filter fair-use from infringement?

What Would the Directive Mean for Europe?

Online free speech in Europe would be subject to an algorithm rife with flaws and loopholes. Despite the intentions of the directive being unachievable with current technology, it remains entirely possible that the JURI committee of the EP will pass the directive come January, Article 13 and all.

Should this happen, any website or company which plays host to shared content will be required to install measures against unauthorized uploads of copyrighted material. As algorithms cannot effectively do this, this would likely result in legitimate content being blocked before it’s even shared.

In essence, online free speech in Europe would be subject to an algorithm rife with flaws and loopholes.

In this dystopian scenario, those who work in online media, such as bloggers and vloggers, would risk having their incomes removed on the grounds of a computer program’s say-so, even if their content was going by the rules. Instead of potential copyright issues being ironed out by the two parties in a neutral court, the uploader is essentially viewed as guilty until proven innocent and denied upload if the computer says no.

Multiple human rights, media, and free speech organizations wrote an open letter to the EU against Article 13 of the directive. While LIBE’s vote against the article was a good start, the danger remains present until the JURI vote this January.

Richard Mason is a freelance blogger and assistant editor at SpeakFreely.today.