For drug prices to decrease and drug quality to increase, increasing competition is the only consistent remedy. 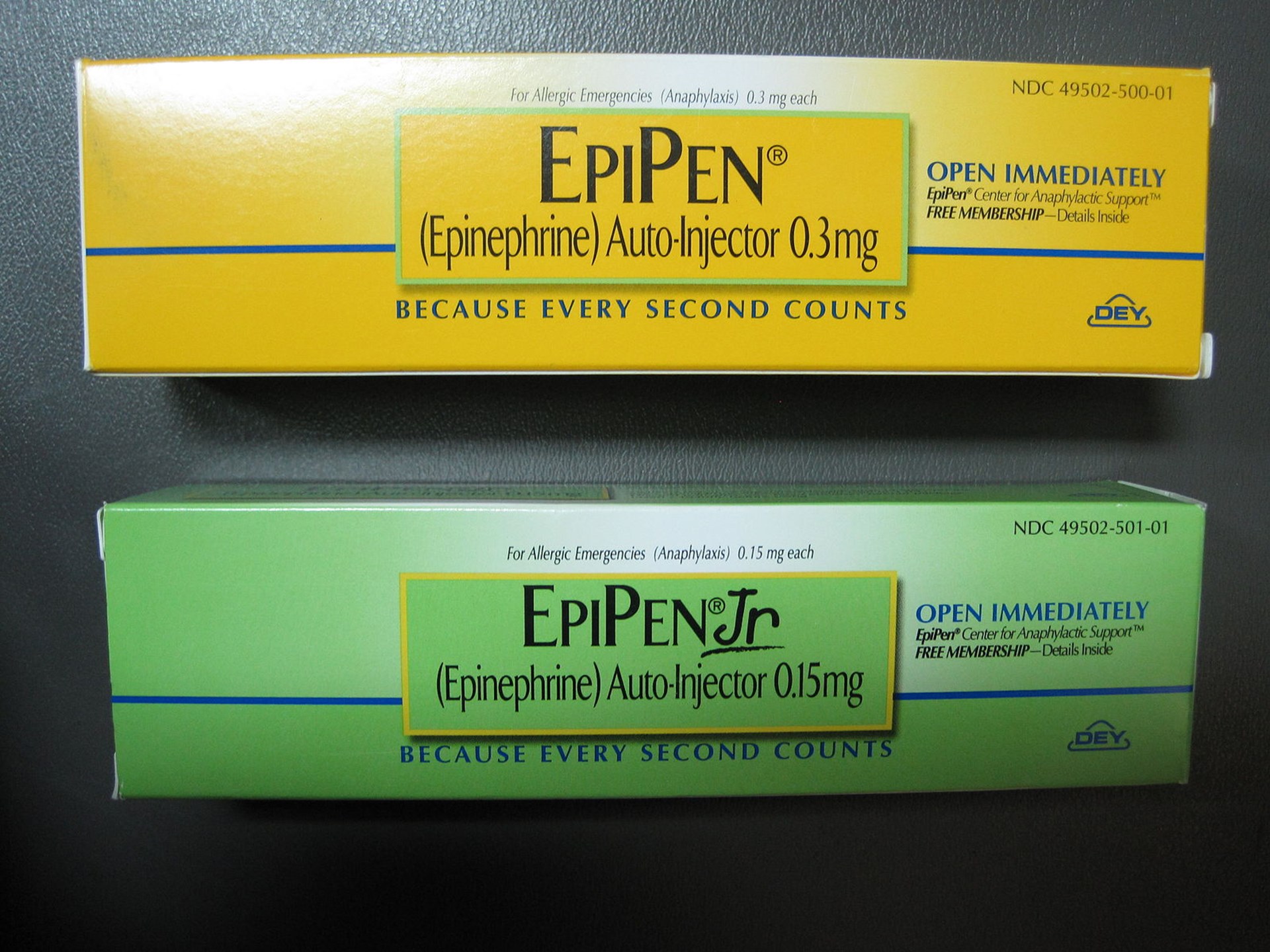 A recent episode of CNN’s Boss Files podcast featured Heather Bresch, CEO of Mylan and the first woman to run a Fortune 500 pharmaceutical company. The podcast focused primarily on her journey to success. However, roughly 40 minutes in, Bresch was questioned about her pricing strategy for EpiPen, the epinephrine auto-injector for treating emergency allergic reactions.

Mylan acquired the right to sell EpiPen in 2007 and, under Bresch’s leadership, EpiPen prices were raised nearly 400 percent in late 2015. In mid-2016, Mylan released a generic EpiPen, which sold for about $300 for a two-pack (50 percent less expensive than the name-brand version). When questioned about Mylan’s pricing and promotion strategy, Bresch explained that patients “needed a solution and wanted a solution” and that her generic device provided both.

The Pervasive Stigma Against the Realities of the Free Market

Not everyone is sympathetic to her answer. A recent business column in the Los Angeles Times called her comments “bogus on many levels” and said her actions demonstrate “unfettered corporate greed.” Others compare her to disgraced drug-industry executive Martin Shkreli of Turing Pharmaceuticals. Shkreli, who is now serving time for securities fraud, received sharp criticism when he raised the price of the drug Daraprim from $13.50 to $750 a pill in 2015.

EpiPen and Daraprim are extreme examples of a longstanding trend of skyrocketing drug prices. A paper published by AARP Public Policy Institute in 2017 found the average price for 101 widely used specialty drugs increased 9.6 percent from 2014 to 2015. Inflation was only 0.1 percent over the same period.

As F.A. Hayek explained, competition is most effective when producers are left unhampered to discover the best way to attract consumers.

Higher drug prices can prevent patients from receiving treatment. But this is true for any product or service. In the market economy, prices decrease when competition drives producers to better serve consumers (or patients). As F.A. Hayek explained, competition is most effective when producers are left unhampered to discover the best way to attract consumers. A common way to do so is to find ways to cut costs to lower prices.

But competition within the pharmaceutical market is highly restricted by the FDA’s demanding approval process. It is also highly distorted by healthcare insurance arrangements, which frequently play a significant role in which treatment (among other things) the patient receives. Both factors cause drug prices to increase and patients to receive less effective care.

Shortly after EpiPen increased its prices, a competing drug/device named Adrenaclick, which serves the same role as EpiPen, increased its market share from 1 percent to 7 percent. This prompted Mylan to lower its prices.

But in the rare cases where there is competition in healthcare markets, prices decrease and patients are better served. Shortly after EpiPen increased its prices, a competing drug/device named Adrenaclick, which serves the same role as EpiPen, increased its market share from 1 percent to 7 percent. This prompted Mylan to lower its prices. In the United Kingdom, EpiPen faces competition from European companies producing emergency allergy medications. Although EpiPen still constitutes about 70 percent of the market, it recently cost only $69.

Unlike EpiPen, Daraprim’s producer has still not lowered its price. This is not surprising. Daraprim has no competing alternative treatment and has no generic version. It is also important to note that Shkreli resigned from his position nearly two and a half years ago. This means Daraprim’s price must be due to a lack of competition rather than any “pharmaceutical greed villain” calling the shots.

This is not to say generic drug markets are perfect. But these examples do illustrate the power of competition, even in highly regulated markets, to benefit consumers. For drug prices to decrease and drug quality to increase, increasing competition is the only consistent remedy.