Vaping Regulations Will Do More Harm than Good

Regulations placed on vices, even when they are well-intended, consistently work to exacerbate already difficult situations. FDA actions to prevent e-cigarette sales to teens are no exception. 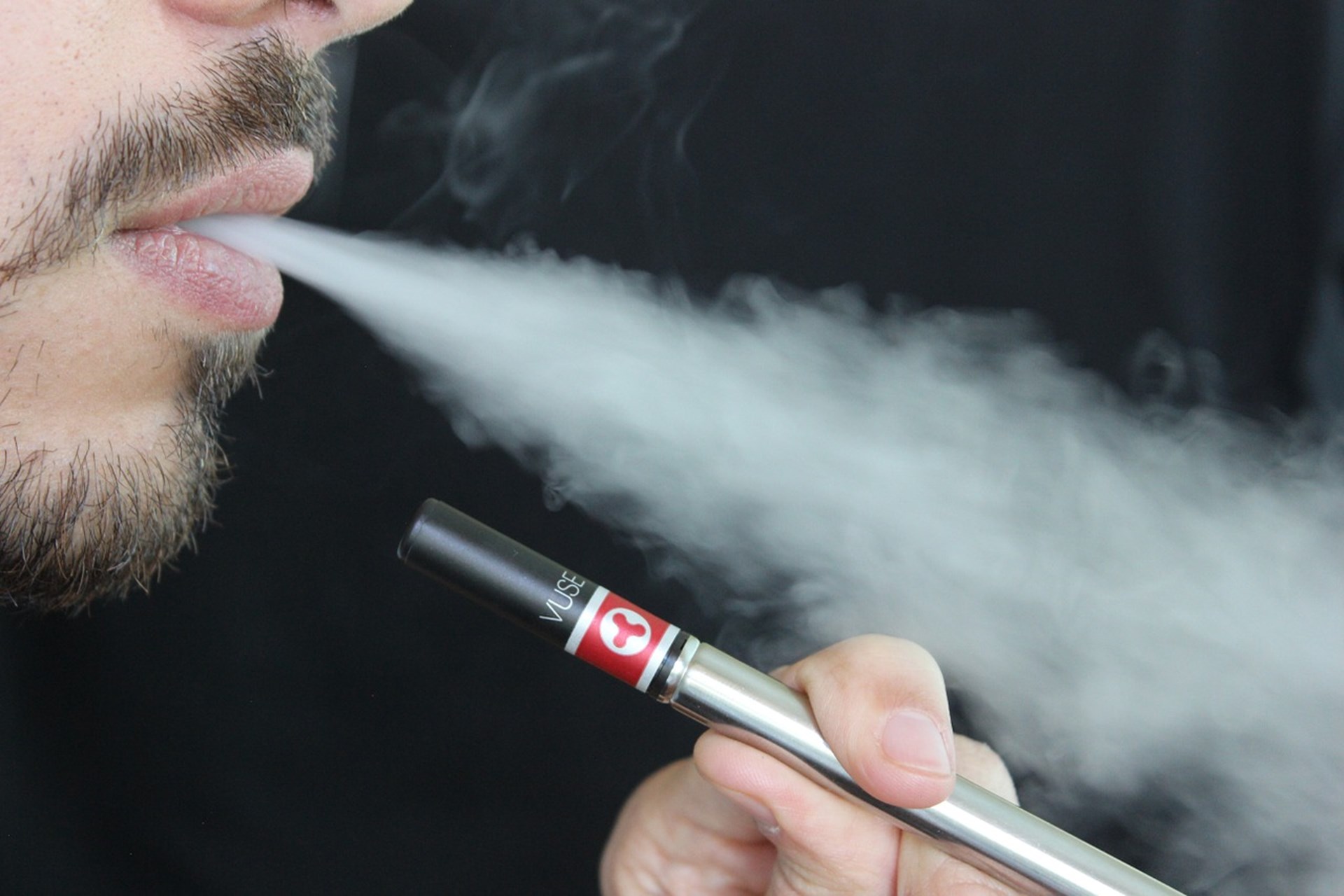 Three months ago, the Food and Drug Administration began investigating how to reduce e-cigarette popularity among teens. Their initial efforts consisted of gathering information from e-cigarette producers and providing educational materials to teens on the health risks associated with vaping (which e-cigarette companies were already doing).

Shortly after, the FDA declared youth e-cigarette use to be of “epidemic proportions,” requiring immediate regulatory action. As FDA Commissioner Scott Gottlieb remarked, “all options are on the table” to avoid “addicting a generation of youth on nicotine through these products.”

The FDA did not hesitate to exercise these options.

Among these regulations are banning many flavored e-juices, banning convenience stores from selling e-cigarettes, and requiring age verification for online e-cigarette sales.

Most recently, the FDA announced its plans to introduce stringent regulations on the e-cigarette market. Among these regulations are banning many flavored e-juices, banning convenience stores from selling e-cigarettes, and requiring age verification for online e-cigarette sales.

The FDA’s swift and heavy-handed efforts have been described as a “historic crackdown.” But are such actions necessary? And will they prevent teen vaping?

Regulations Will Exacerbate the Problem

First, as I have noted in a previous blog post, likening current teen vaping rates to an epidemic is highly suspect. The most current data available only demonstrates teen vaping rates have increased during the spring of 2018. However, teen smoking rates for all nicotine and tobacco products have been in decline since 2011, making recent increases a brief deviation from a longer-standing trend of decreased smoking rates for teens.

More importantly, many have failed to consider the serious harm the proposed regulatory efforts are likely to inflict. Regulations placed on vices, even when they are well-intended, consistently work to exacerbate already difficult situations. FDA actions to prevent e-cigarette sales to teens are no exception.

When access to e-cigarettes is curtailed through regulation, e-cigarette users will likely consume more tobacco products. Further, tobacco product users are denied a healthier alternative, as well as a reliable method to help them quit smoking.

Efforts to deter prescription opioid addiction give patients an incentive to seek illicit alternatives (such as heroin). To combat obesity, some policymakers call for taxing fast food meals. But an article published in the Journal of Health Economics finds that taxing fast food results in overindulgence of fatty foods at home, working to increase obesity rates. The ambitious efforts and tremendous resources devoted to fighting the War on Drugs have caused serious damage to American race relations and have significantly contributed to the prison overpopulation problem.

In each of these cases, well-intended regulation yielded harmful unintended consequences. Although there are no perfect solutions to mitigate the harm caused by vices (including vaping), it is clear that regulating them is a step in the wrong direction. The FDA is heading in this direction, and this might lead to a real epidemic.