Families should be empowered to purchase the car they want without nudging from Washington and the financial help of their fellow taxpayers. 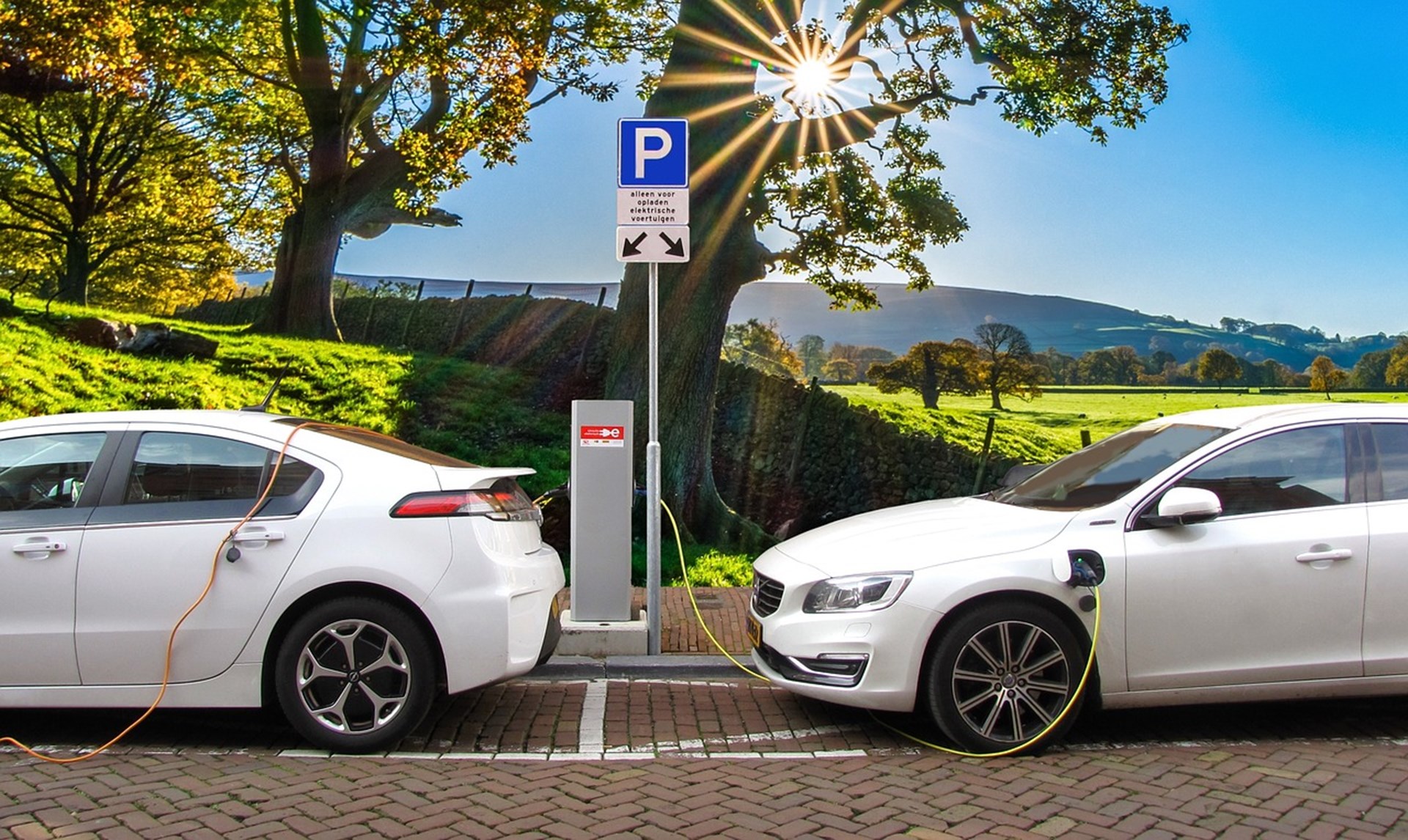 Frustrated with General Motors’ recent announcement of plant closures and layoffs, President Donald Trump said the administration is now looking at cutting subsidies to the automaker, including for electric vehicles.

Good. Families should be empowered to purchase the car they want without nudging from Washington and the financial help of their fellow taxpayers.

A Win for Cronyism

Electric vehicle handouts subsidize the wealthiest Americans, and despite their being advertised as a more “climate-friendly” option, they produce next to no climate benefit for the planet.

Trump does not quite have the power to cut GM’s current electric vehicles subsidies full stop. But he could play an important role in the future of the targeted tax subsidy.

Both federal and state governments have generous handouts for electric vehicles. The federal tax credit extends up to $7,500 and applies to the first 200,000 electric vehicles per manufacturer, and then a phaseout of the credit begins.

Tesla is in the phaseout period now, and General Motors Co. is close to hitting the 200,000 mark.

Congress is considering a larger package to revive and extend special tax breaks that use the tax code to pick winners and losers.

An unlimited subsidy would be a massively expensive bill for taxpayers and a win for cronyism that awards money based on preferential treatment rather than the competitive process.

Some members want to include a permanent extension of the $7,500 tax credit and to lift the 200,000 cap. An unlimited subsidy would be a massively expensive bill for taxpayers and a win for cronyism that awards money based on preferential treatment rather than the competitive process.

Furthermore, extending the subsidy would continue to take decision rights away from car buyers and leave them in the hands of the federal government.

The federal government uses a number of policy levers to nudge (or force) consumers to use the technology or fuel source of its choice. Whether it’s a mandate to blend corn into our fuel supply or a government-backed loan for an electric vehicle company, each time the government presses its thumbs on the scales to direct investment, it disempowers consumers and impedes innovation.

Rather than extend the tax credit for electric vehicles, Congress should eliminate preferential treatment for all energy sources and technologies. That way, innovative companies will be chasing after the preferences of consumers rather than the next handout from Washington.

The Truth About Electric Vehicles

Families will be better served when Washington isn’t telling consumers what type of vehicle to buy and why, especially when politicians, bureaucrats, and other so-called “experts” get those justifications for switching to alternative vehicles flat-out wrong.

For instance, one alleged justification for switching from gasoline-powered vehicles to electric ones is the climate benefit. Earlier this year, the Guardian wrote, “Switching to electric cars is key to fixing America’s ‘critically insufficient’ climate policies.” The Obama administration included the adoption of electric vehicles as a way it was responsibly combating climate change.

But the numbers tell a different story. Dr. Jonathan Lesser, an economist and the president of Continental Resources, calculated the reductions in greenhouse gas emissions from increased adoption of electric vehicles in a May 2018 study for the Manhattan Institute.

Lesser found that “electric vehicles will reduce them, compared to new internal-combustion vehicles. But based on the [Energy Information Administration’s] projection of the number of new electric vehicles, the net reduction in carbon dioxide emissions between 2018 and 2050 would be only about one-half of 1 percent of total forecast U.S. energy-related carbon emissions. Such a small change will have no impact whatsoever on climate […] .”

Similarly, according to recent data compiled by analysts at Bloomberg New Energy Finance, “an electric vehicle in Germany would take more than 10 years to break even with an efficient combustion engine’s emissions.” The mining of materials for, and the manufacturing of, lithium-ion batteries is quite carbon dioxide-intensive. Plugging into an electric grid powered by coal doesn’t help, either.

The fact that the emissions output is close to a tossup goes to show how meaningless the climate abatement of switching to electric vehicles is.

The fact that the emissions output is close to a tossup goes to show how meaningless the climate abatement of switching to electric vehicles is.

January 2019 will bring a divided Congress and plenty of time for disagreement. But one issue that unites the far left and the far right is opposition to corporate cronyism. Electric vehicle subsidies are just that.

The subsidies accrue to carmakers and America’s wealthiest households, which can also afford an electric vehicle without any help from other taxpayers.

A good New Year’s resolution for the outgoing Congress and the new members should be a commitment to end corporate welfare. Not extending bad policies that pick winners and losers is a good place to start.

This article was reprinted from the Daily Signal.

Nicolas Loris, an economist, focuses on energy, environmental and regulatory issues as the Herbert and Joyce Morgan fellow at The Heritage Foundation.