Economists in Denmark to America: Yeah, We're Not Socialist

After reaching an economic breaking point in the 1970s, successive governments introduced a mixture of reforms—including reduced benefits, partial privatization of pensions, and lower regulation—that have restored its economic fortunes. 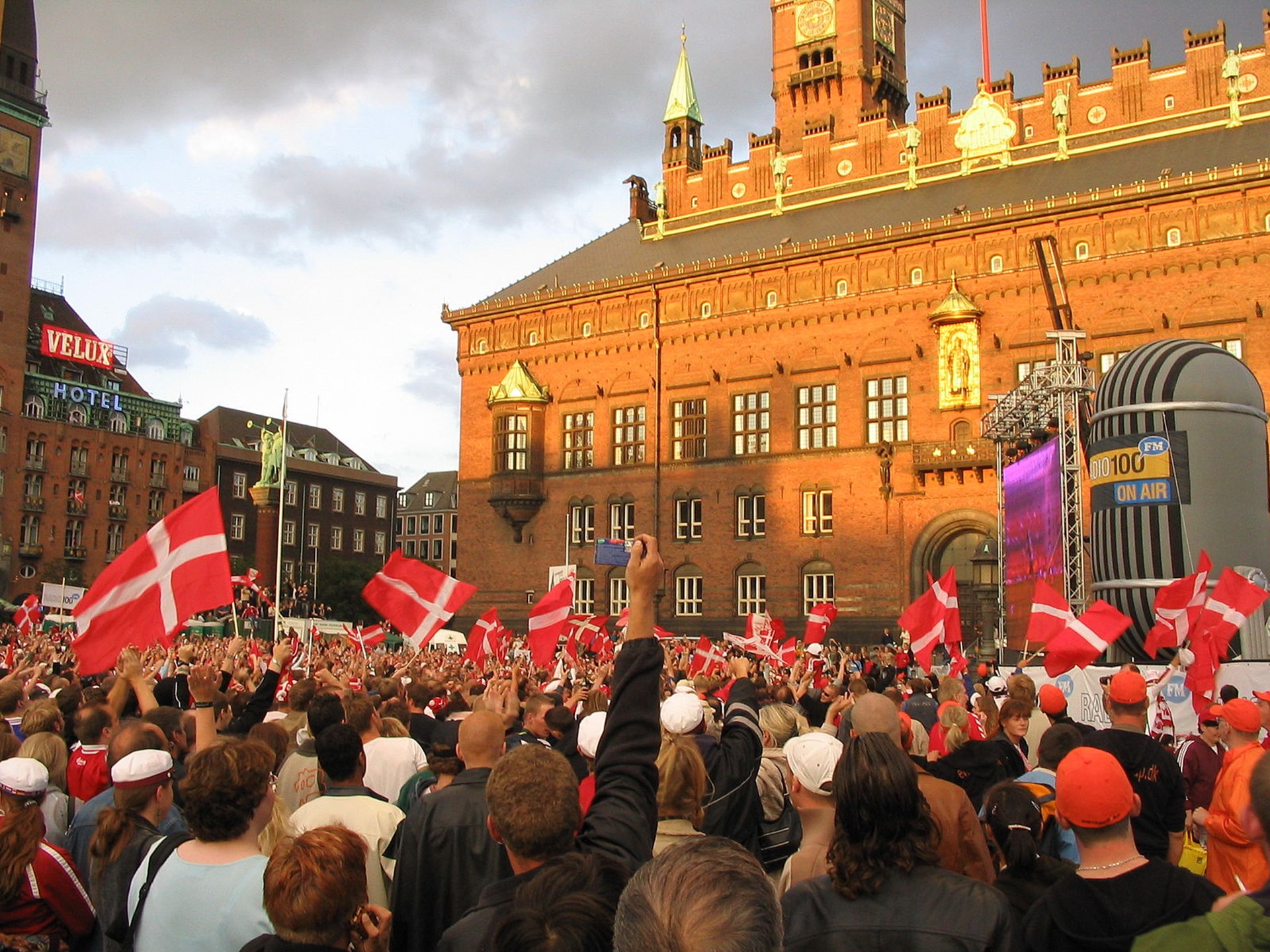 Democratic socialists have presented Denmark as the elusive nation where socialism has been successful and thus a model for the policies they would implement in the United States. Bernie Sanders regularly invoked Denmark during the 2016 presidential campaign, and Alexandra Ocasio-Cortez reassured 60 Minutes viewers that her version of democratic socialism would veer more toward Denmark than Venezuela. Just weeks ago, a free-market think tank in Denmark, the Center for Political Studies (CEPOS), issued a 20-page report telling Americans that 1) Denmark is not a socialist nation, and 2) statist policies have still caused significant economic harm.

Denmark Is Not Socialist

The 20-page report notes that, by some measures, Denmark and the Nordic “socialist” countries have more economic freedom than the United States:

The Fraser Institute’s Economic Freedom of the World index ranks Denmark 16th (out of 162 countries). According to the Heritage Foundation’s Index of Economic Freedom, Denmark (ranked 12th out of 180 countries) ranks higher than the US (18th). Denmark generally ranks high on regulation, protection of private property, fighting corruption, flexibility of the labor market and trade, but ranks low on taxes and public spending, which are very high in Denmark compared to other countries.

The report’s authors—Mads Lundby Hansen, Carl-Christian Heiberg, and Thomas Due Bostrup—show Denmark following the familiar pattern of its fellow Nordic countries: It became a wealthy country before introducing an ever-expanding welfare state in the postwar era. But after reaching an economic breaking point in the 1970s, successive governments introduced a mixture of reforms—including reduced benefits, partial privatization of pensions, and lower regulation—that have restored its economic fortunes.

But if Sanders and AOC overstate the extent of Denmark’s economic interventionism, CEPOS adds, then the White House understates the economic pain.

Squeezing the Poor and Middle Class

The White House’s Council of Economic Advisors explored “The Opportunity Costs of Socialism” last October. “Reading the report, one could easily get the impression that taxes in Denmark are only slightly higher than in the US,” CEPOS authors state.

In fact, taxes are much higher in Denmark—especially on the poor and middle class. The government confiscates more than half of virtually all incomes. Low-income Danes pay an effective marginal tax rate of 56 percent; the middle class pays 57 percent.

Extremely poor Danes have more money than poor Americans—but the difference cannot be financed exclusively by the rich. “The average American has 27 per cent higher income than the average Dane,” CEPOS reports, “reflecting both lower GDP per capita and higher taxes in Denmark.”

Denmark’s VAT imposes a 25 percent tax on the sale of every item—and additional taxes apply on coffee, beer, and chocolate.

The biggest difference is Denmark’s high consumption taxes. Its value-added tax (VAT) imposes a 25 percent tax on the sale of every item—and additional taxes apply on coffee, beer, and chocolate.

The section on the tax imposed on vehicle owners makes fascinating reading. How many Americans know that “in Denmark you pay 1,200 USD yearly in car-ownership tax for a pickup truck”? (Jim Gilmore, now the president of the American Opportunity Foundation, got elected governor of Virginia by campaigning against the state’s car tax, which was roughly half that amount.)

These taxes disproportionately hurt the poor, who struggle to pay for their needs as it is. “High consumption taxes mean that you can buy fewer goods for one extra working hour. Therefore, consumption taxes distort the labor decision”—that is, they discourage work, investment, and progress.

Americans Would Be Worse off by Adopting the Danish Model

The White House report concludes that adopting the Nordic welfare state at its height in the 1970s would have reduced U.S. GDP by 19 percent. CEPOS states, “This seems plausible although we think the income decline in the US would be more than 19 per cent.”

Denmark’s history is inextricably caught up with trade, commerce, and faith. The name Copenhagen means “merchant’s harbor,” and its history owes much to Bishop Absalon, who died in 1201. The report—which is well worth reading in its entirety—notes how the country moved toward fiscal ruin as it moved away from economic freedom and reliance on intermediary institutions.

The message from Denmark is clear: adopting even a soft version of democratic socialism would make Americans poorer and inhibit their flourishing.

The message from Denmark is clear: adopting even a soft version of democratic socialism, as proposed by Bernie Sanders and AOC, would make Americans poorer and inhibit their flourishing.

He who has ears to hear, let him hear.