More famous people are dying these days because our economies can support fame itself, a very expensive commodity 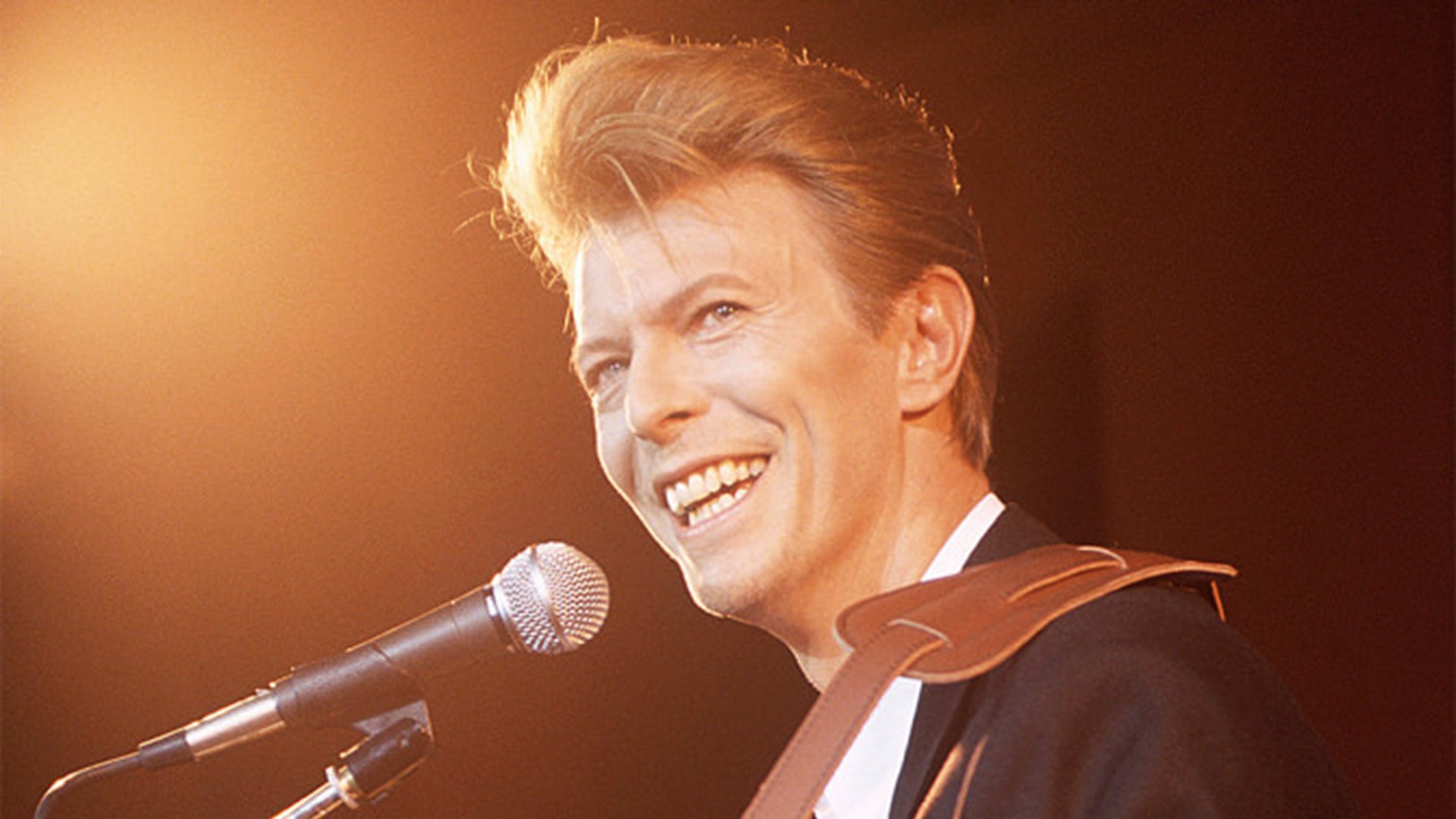 A mark of 2016 is what seems like an unusual number of celebrity deaths, from musicians like David Bowie and Prince to actors like Gene Wilder. Most unusual of all, perhaps, is that Keith Richards hasn’t been on that list!

Take a moment now and then to celebrate the social and economic institutions that made it possible for so many to live so well while so many others became so famous.There are two points worth making about this trend. The first is that it really isn’t a surprise, or at least shouldn’t be anyway. The second is that it is actually a sign of economic growth and human progress and a tribute to the market institutions that makes them possible.

The spate of celebrity deaths this year is something we are just going to have to get used to as I predict that the years to come will have at least as many such deaths.

Why are there more famous people? The answer is in the growth of popular culture and other forms of entertainment, such as sports, over the course of the 20th century. This generation is really the first to deal with the aging and death of movie and TV stars who came to their fame in the post-war era.

This is particularly true of TV stars as they did not exist in any meaningful way until the 1950s. TV actors who acquired their fame in their 20s and 30s in the 1950s and 60s are now anywhere from 70 to 100 years old. From an actuarial perspective, they “should” be dying off around now.

If we add to that the explosion in popular music beginning in the 1950s, 60s, and 70s, as well as the expansion of pro sports teams in roughly that same era, we suddenly have a lot more people who are famous because we have more ways of becoming famous and we have more opportunities to do so within the existing forms of fame. The popular musicians of the 1960s are now in their 70s, and given that rock stars are not known for making choices that are likely to produce long lives, it should also not surprise us that more of them seem to be dying each year.

Of course the film industry has grown over the last several decades, and cable TV and online platforms like Netflix have made older films ubiquitous in ways they would not have been in an earlier age. All of this means there are more celebrities and more of us know and love them than at any time before in human history.

So from a pure statistical standpoint, having more celebrities means we have more people each year whose deaths are noteworthy. It’s not that 2016 is somehow a unique year in this regard. Rather it is likely the leading edge of what will be an ongoing phenomenon.

Our recent ability to devote so many resources, both labor and capital, to things like sports and entertainment, reflects humanity’s amazing success.As sad as it is to see our favorite celebrities pass on, we should put these events in a larger historical context. The explosive growth in the different ways to become famous, the expansion of long-standing ways of doing so, and the broadening of the reach of fame thanks to the communications revolution, are all signs of the astounding wealth that the market economy has produced in the last century or two.

Human progress occurs when our economic institutions and our ideas about economic activity free humans to find ways to produce the things we want most urgently with the least amount of human labor possible. Capital goods, whether an ox-driven plow, an automobile assembly line, or a laptop computer all perform the same basic function: they enable us to accomplish our goals with less labor than we could before.

When we develop such capital goods, the labor that we used to devote to producing particular goods and services is freed up to help produce other things that we want, but that we could not afford to devote precious labor to previously.

Sometimes this growth comes as more of the same, as when advances in agricultural tools and techniques enable us to devote existing labor to producing more food. The freed labor can also, or alternatively, be used to produce things that we haven’t had at all before, such as when former farm workers are available for factory work, or former factory workers are available for work in the service or knowledge industries.

From Necessity to Luxury

Our recent ability to devote so many resources, both labor and capital, to things like sports and entertainment, reflects humanity’s amazing success at feeding, clothing, and sheltering so many of us with fewer and fewer labor resources. Thanks to the institutions of the market, more and more of us have pushed back at scarcity and more societies have climbed Maslow’s hierarchy of needs in terms of where economic resources are being deployed.

We can increasingly afford to use our scarce resources to entertain ourselves when we need fewer of those resources to provide for our basic needs. Of course even the richest societies do not do this perfectly, and giving more scope to market institutions and more respect to trade and entrepreneurship would improve their record in that regard.

Nonetheless, that the average Westerner lives a life of comfort unimaginable to our ancestors 300 or 3000 years ago while so many of our resources are used for “mere” entertainment is a reflection of the triumph of markets.

Understanding the rise of the number of celebrities, and the resulting increase in how many die each year in this way also helps to defuse the fear that we will run out of jobs as machines increasingly produce the basics.

Even in the science fiction world of Star Trek, where replicators can produce most everything out of pure energy and matter, humans still strive to explore, and they still appreciate hearing a Mozart quartet performed by human musicians, not just a robot or computer.

Fame and the Great Enrichment

The greater number of lives and deaths of celebrities is another piece of evidence of what Deirdre McCloskey calls The Great Enrichment. Yes, we should surely mourn the deaths of those who have entertained us on the field or screen or stage, but we should also take a moment now and then to celebrate the social and economic institutions that made it possible for so many to live so well while so many others became so famous.