Don't be Fooled by Japan's and Italy's Low Interest Rates

Despite signs that economies like those of Japan and Italy are heading for a financial and economic train wreck, the markets price Japan as if it were Switzerland on steroids. This can only encourage short-sighted economic policies that will end in ruin. 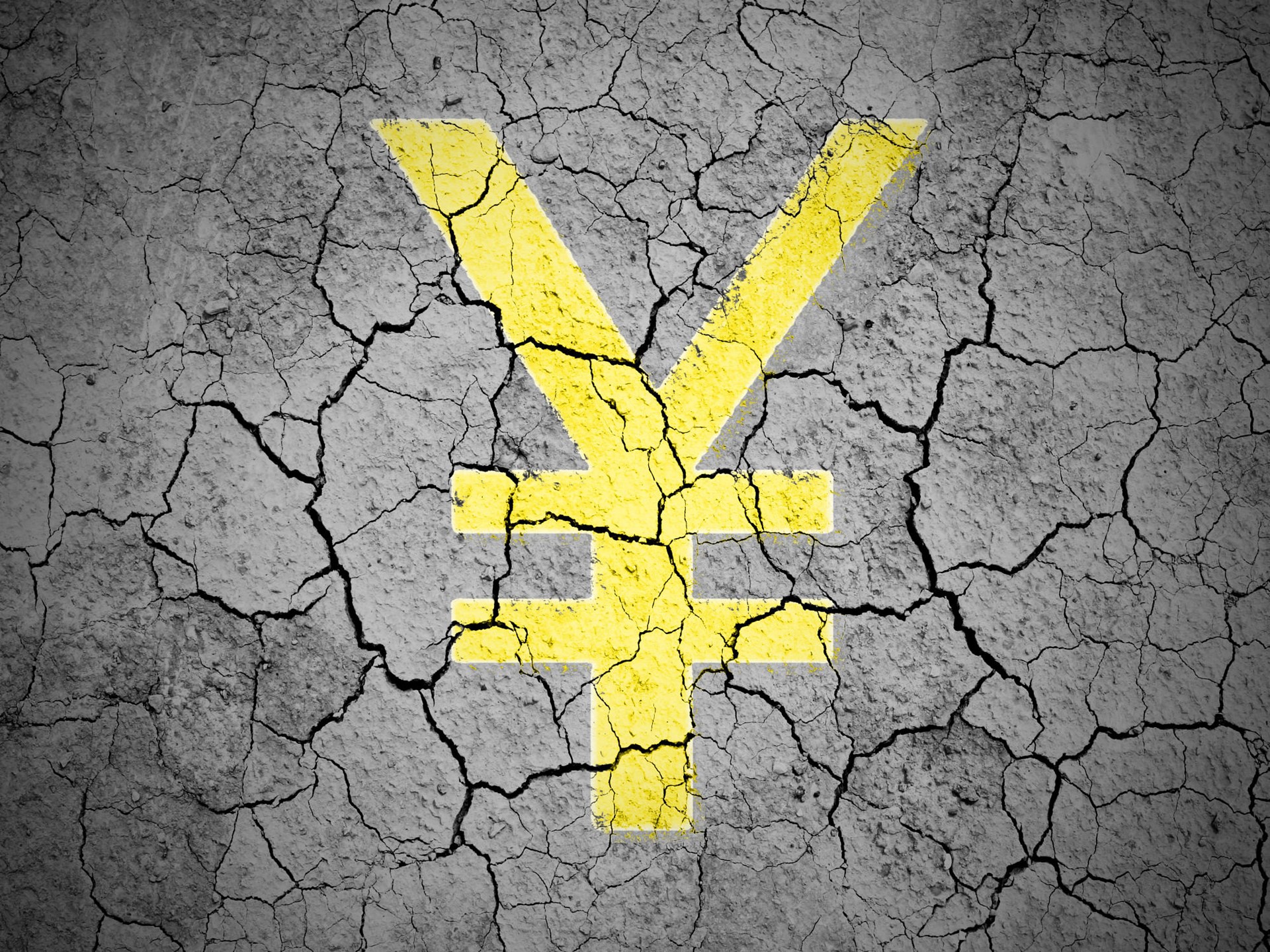 Anyone doubting the highly distortionary effects of massive money printing by the world’s major central banks need look no further than current Japanese and Italian government bond prices. These two countries have demonstrably worse public finances than the United States. But their governments can currently borrow at interest rates significantly below those offered to the US government.

Despite all of these signs that the country’s economy is heading for a financial and economic train wreck, the markets price Japan as if it were Switzerland on steroids.

That Japan’s public finances are on an unsustainable path would seem to be beyond dispute. The country’s gross public debt already stands at a staggering 240 percent of GDP at the same time that it has a primary budget deficit (the budget deficit excluding interest payments) of 5 percent of GDP.

According to IMF estimates, a primary budget deficit of that size would put Japanese public debt on a path to reach 300 percent of GDP by 2030. Compounding matters, the country has been unable to generate economic growth and it is again flirting with deflation. It has the most rapidly aging population among the G-7 countries, which is causing the country’s savings rate to fall precipitously.

Yet, despite all of these signs that the country’s economy is heading for a financial and economic train wreck, the markets price Japan as if it were Switzerland on steroids. Indeed, the Japanese government can now borrow for twenty years at negative interest rates, while its currency is now treated as a safe haven in times of global financial market turbulence. Among other things, this has led to a 20 percent Japanese yen appreciation over the past year, which is the last thing that an already very weak Japanese economy now needs.

Equally bizarre would seem to be the market’s highly favorable pricing of Italian government bonds. In addition to having the Eurozone’s second highest public debt to GDP ratio, Italy has among the weakest banking systems in Europe. Non-performing loans in the Italian banking system now total around EUR 360 billion or a staggering 18 percent of all outstanding loans.

Making matters worse, Italy has a highly sclerotic economy that has shown practically no economic growth since it adopted the Euro in 1999, its economy flirts with deflation, and it has a dysfunctional political system that precludes the possibility of meaningful economic reform that might place the country on a higher economic growth path.

The current gross mispricing of Japanese and Italian government bonds has to be deeply regretted both from the standpoint of those two countries’ economic welfare as well as from that of the wellbeing of the global financial system.

This has to raise the very real risk of a major shock to the global financial system when either of those two countries inevitably runs into difficulties.

From the individual countries’ standpoint, artificially low government bond yields both encourage and facilitate poor economic policy management, which will only make the eventual day of reckoning for those countries all the more painful.

In the case of Japan, ultra-low interest rates are now encouraging the Japanese government to indulge in yet another round of fiscal policy stimulus. Such stimulus is bound to further bloat the country’s already burdensome public debt mountain.

In the case of Italy, ultra-low interest rates are reducing the urgency for real economic reform or for addressing the country’s acute banking sector troubles, which the country desperately needs to do if it is to return to sustainable economic growth.

From the global financial system’s standpoint, the gross mispricing of Japanese and Italian government bonds is all the more to be regretted considering that the Japanese and Italian government bond markets are respectively the second and third largest such markets in the world. This has to raise the very real risk of a major shock to the global financial system when either of those two countries inevitably runs into difficulties financing their government deficits.

Global economic policymakers might want to reflect before allowing themselves to be lulled into a false sense of security by the current ability of Japan and Italy to borrow in the market at very low interest rates.

In 2009, on the very eve of the outbreak of the Eurozone sovereign debt crisis, the Greek government was able to raise long-term funding in the market at practically the same low rate as could Germany. Yet, fewer than three years later, Greece was to experience the largest sovereign debt default in the post-war period.

A version of this article was first published at Economics21.