This claim doesn't pass the laugh test — or the math test. 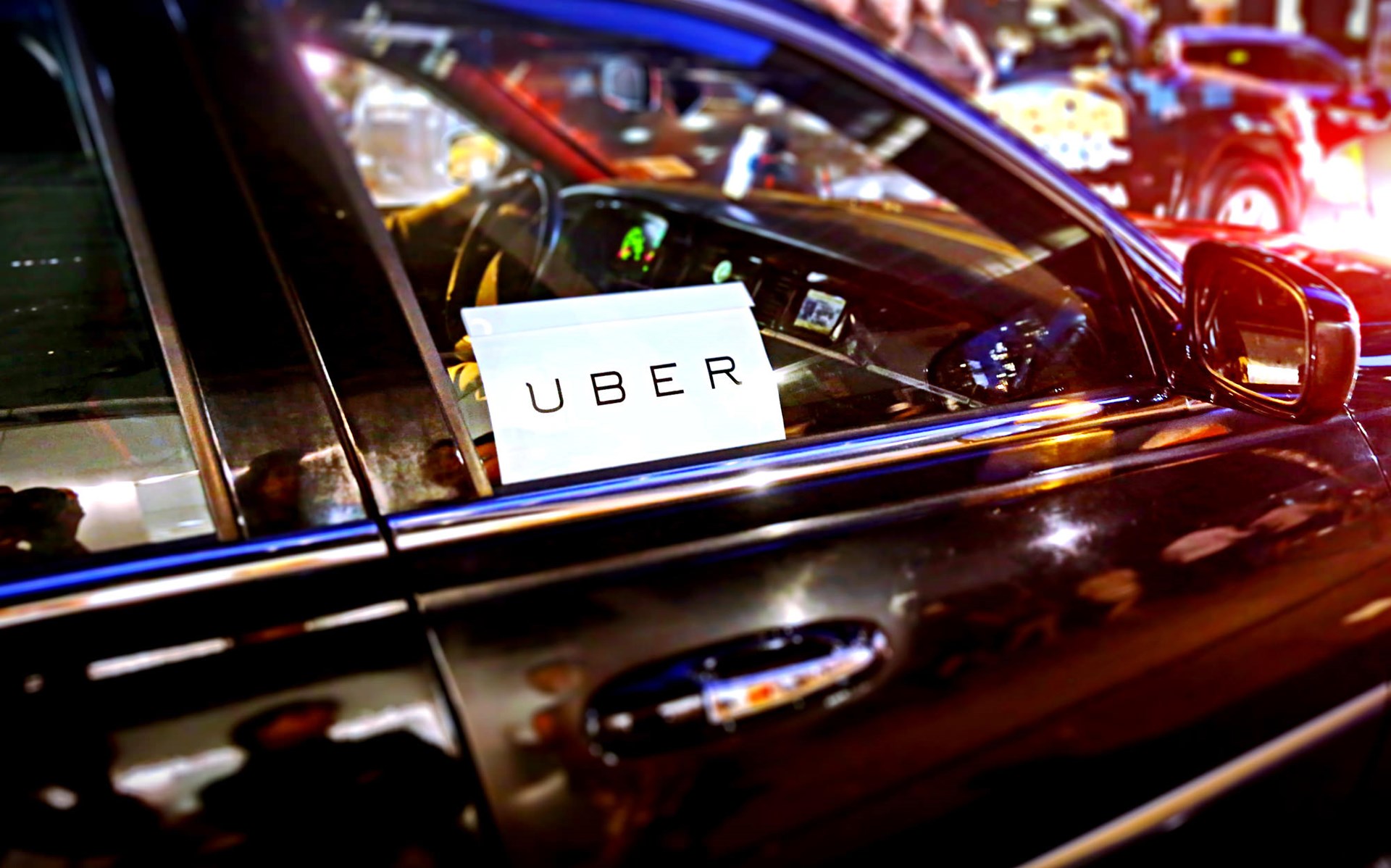 Is Uber, a ridesharing company, offering well-paid, flexible employment options, or taking advantage of drivers who do not understand the raw deal that they are receiving? A recent YouTube video, Why Uber Is A Scam, has over 875,000 views and claims that math proves driving for Uber is a scam—akin to taking out a payday loan. But beware of sensationalist claims—especially those that show Uber drivers somehow lose money.

Earnings differ by location, but most drivers agree that the average net wage lies between $14 and $15 dollars per hour, after accounting for Uber's fee. However, drivers provide their own cars, are responsible for fuel costs, and have to take into account vehicle maintenance and depreciation. It is difficult to estimate exactly how much drivers spend on their vehicles. But that does not stop those who oppose the sharing economy from dramatically overestimating drivers' costs in efforts to stir up outrage over Uber.

How and why would people continue driving if they were losing money?Considering that over half of Uber drivers still actively partner with the platform a year after they first started, the claim that Uber drivers lose money is laughable. But how much does it actually cost to drive for Uber?

Showing their confusion about the associated costs of driving with Uber, many commentators accept the 54 cents per mile that the IRS allows drivers to deduct from their taxes as the cost of driving. This amount drastically overstates the cost of owning, operating, and maintaining a vehicle, and assumes the vehicle is used only to drive for Uber.

The difference is massive.

According to AAA's 2016 report, after taking into account vehicle, maintenance, and fuel costs, driving 10,000 miles per year in a small sedan (the preferred vehicle for Uber drivers) costs an average of 57.4 cents per mile. This is a significant sum, and one that would make driving for Uber a lot less appealing. However, the benefit of Uber is that drivers usually already own and drive their vehicles non-commercially (around 13,000 miles per year on average).

The cost for the extra miles driven for Uber is 16 cents/mile, not 57 cents/mile.The median Uber driver drives 10 hours per week. Based on the hours driven, capacity utilization rates, average speed, and passenger wait times, we estimate that average Uber drivers partner with the company for roughly 10,000 miles per year. For simplicity, let us assume that typical drivers increase their driving volume from 10,000 miles to 20,000 miles per year by deciding to partner with Uber. AAA's 2016 report and basic algebra reveal that the 10,000 additional miles cost only 16.4 cents per mile. This is a far cry from the oft-cited 54 cents a mile.

As driving volume increases, both personally and commercially, this price falls lower still. For Uber drivers working 10 hours per week and driving 10,000 miles per year, the cost of owning and operating their small sedans for the additional 10,000 miles comes to $3.15 per hour. This expenditure is far less than what is assumed by some of Uber's critics (around $15 per hour).

Of course larger cars have larger costs — the second 10,000 miles in a medium-size sedan cost 19.8 cents per mile. But even this expense is still only 37 percent of the 54 cents per mile claim. These numbers show how Uber drivers derive substantial cost advantages (in terms of cost per mile) from using vehicles that are already owned and personally driven. Uber drivers and customers all benefit from this crucial advantage.

The sharing economy allows people to derive substantial benefits for low marginal costs.These costs are not exact and they vary by driver and location, but our numbers offer a clear picture of what makes the sharing economy so transformative. By utilizing underused resources such as houses, vehicles, and tools, and by allowing people to monetize underused portions of their time, the sharing economy takes advantage of the significantly lower costs that come from marginally increased usage.

Instead of paying 57.4 cents per mile to operate a company-owned taxi for 10,000 miles, ridesharing drivers pay 16.4 cents per mile to operate their cars an additional 10,000 miles. Similarly, instead of paying $300 to buy a table saw, the sharing economy's platforms allow someone to rent an unused table saw on NeighborGoods at a miniscule marginal cost.

Sharing-economy services make it faster and easier for people to take advantage of productive efficiencies for the betterment of both providers and users. So no, Uber is not some new version of payday loans. Don't believe everything you see on YouTube.

This article originally appeared on Reason.

Nick Archer is a contributor to E21.