The entire notion of democratic socialism is simply a fiction. 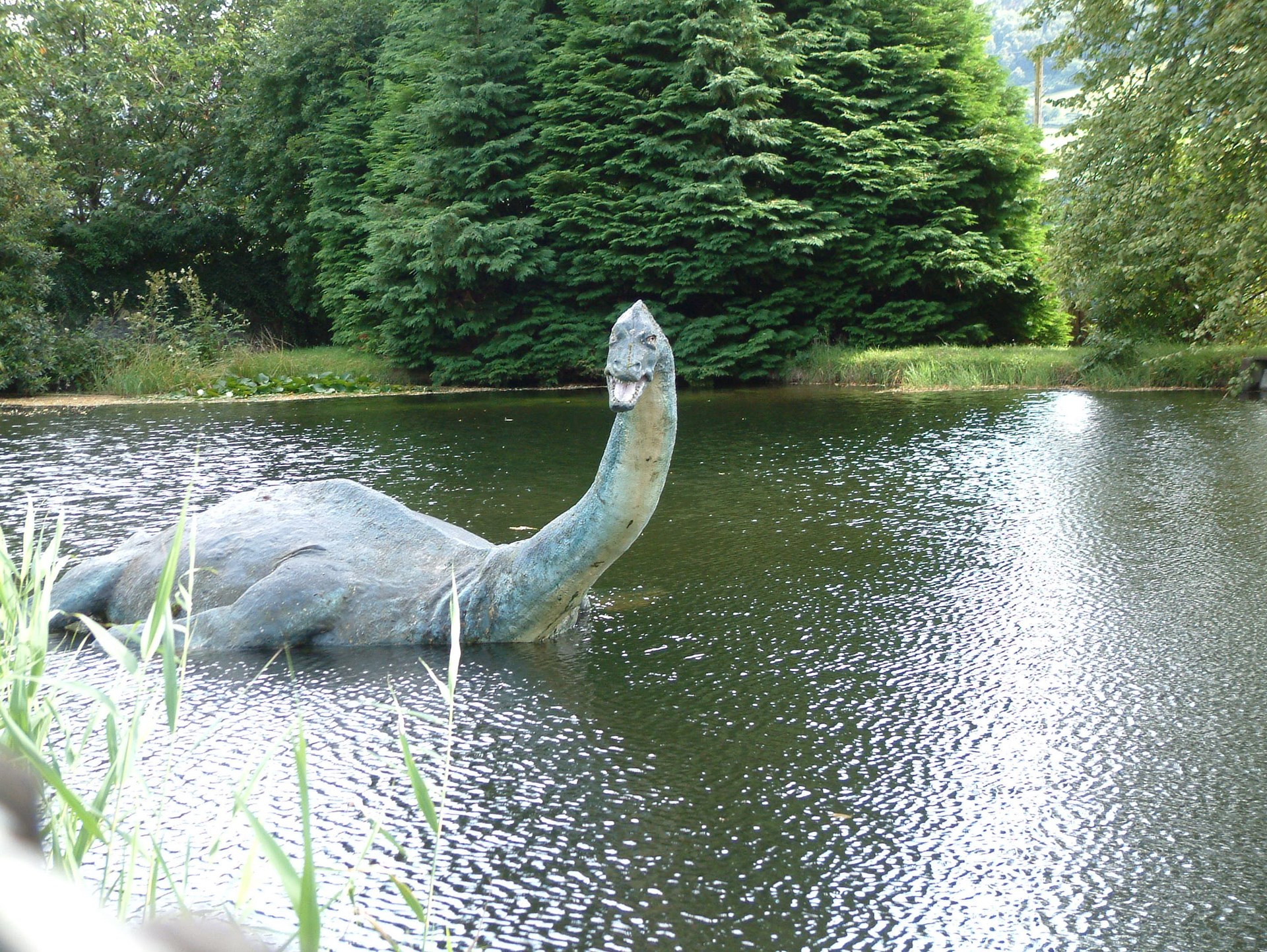 With the upset primary victory of self-proclaimed “democratic socialist” Alexandria Ocasio-Cortez over long-time Democrat representative Joe Crowley, democratic socialism is receiving another boost of popularity in certain quarters of the country. Given the increasing popularity of socialism among young voters especially, it’s clear a basic truth (one might even call it an “inconvenient truth”) needs to be explained: so-called democratic socialism is a mythological creature. It is the Loch Ness Monster of political economy.

Socialism, as consistently defined by both those who support and oppose it, is predicated on the absence of private property. In fact, Karl Marx was adamant that socialism would bring about the end of “private ownership of the means of production.” This would mean the end of individuals and corporations owning, improving, and exchanging resources, goods, and services. The elimination of private property is a central feature of socialism. (For an excellent explanation of the differences between capitalism and socialism, I highly recommend this book by J. Barkley Rosser, Jr. and Marina Rosser.)

This emphasis on the elimination of private property is important because candidates like Ocasio-Cortez, or Bernie Sanders before her, continuously misrepresent what a socialist system is. By hailing certain Nordic countries as successful examples of democratic socialism, these candidates mislead people about the true nature of both socialism and capitalism. The fact is that the very countries Sanders and Ocasio-Cortez praise have market-capitalist economies.

Not only are they market-capitalist systems, several of them rank higher than the U.S. in economic freedom comparisons. While most of these countries have higher taxes and spend more on social services than does the United States, those are not the measures of whether or not a system is capitalist or socialist. Every single one of these nations’ economies functions through markets which allow individual ownership and voluntary exchange.

Moreover, what is rarely mentioned by those praising the success of these countries’ publicly-provided benefits is that several of them are now struggling to maintain those benefits. As the above-referenced Rossers note in their book, Sweden has had a worker absenteeism rate of nearly twenty-five percent since 1990, its high tax rates are thought to have contributed to a loss in the country’s labor supply of six to ten percent, and it has been moving to privatize many state functions.

Socialism and Democracy Are Incompatible

Equally important in debunking the democratic socialist myth, is the fact that no truly socialist system has ever been compatible (or even tried to be) with democracy. Friedrich Hayek explained why socialism was ultimately irreconcilable with democratic processes in his famous work The Road to Serfdom. Hayek explained that the very nature of economic planning—an essential feature of socialism—would gradually lead to the abandonment of democratic processes. Wrote Hayek:

Yet agreement that planning is necessary, together with the inability of democratic assemblies to produce a plan, will evoke stronger and stronger demands that the government or some single individual should be given powers to act on their own responsibility. The belief is becoming more and more widespread that, if things are going to get done, the responsible authorities must be freed from the fetters of democratic procedure.

A simple examination of any country which fully embraced the mantle of socialism will demonstrate the validity of Hayek’s assertion. The history of countries such as the Soviet Union, China, Cuba, and North Korea stand as glaring examples. Even in Venezuela, where Hugo Chavez, a dedicated socialist, was democratically elected as president in 1999, he quickly began moving to undermine the very democratic institutions that had put him into power.

The need of socialism to control all aspects of economic activity will necessarily lead those in power to restrict the available choices and decisions of individuals. This course of action will also require them to reduce the political power of those individuals to protect the plans of those in charge.

Socialism is incompatible with democracy because democracy, like market capitalism, allows power to flow to the individual.

Again, history demonstrates this truth. No single country that has attempted to incorporate the abolition of private property and institute state ownership of the means of production has done so through democratic institutions and processes. In every case, this transition was not carried out through the peaceful means of debate, persuasion, negotiation, and votes but through the power of the gun. They literally killed millions of people (intentionally and unintentionally) to accomplish their socialist vision.

Socialist revolutions have always advocated the abolition of markets and private property. The fact that this has always been forced on populations through violence rather than democratic procedures, and the fact that the people within these countries became impoverished, should tell us something about this system.

Ultimately, socialism is incompatible with democracy because democracy, like market capitalism, allows power to flow to the individual. Democracy tolerates dissent, individual differences, and a multitude of different priorities. Market capitalism allows those differences to be managed peacefully through voluntary exchange. As Hayek warned, socialism cannot tolerate such differences nor the democratic institutions that promote their peaceful coexistence.

Confusion Leads to Believing a Myth

When candidates like Sanders and Ocasio-Cortez refer to countries with market capitalist economies as “socialist,” it creates confusion about what socialism truly is and how it impacts both individuals and societies.

It is time to place sightings of this mythical creature in the same category as those of Bigfoot.

The experiment of socialism has devastated the social, political, and economic institutions that facilitate both economic growth and democracy in every country in which it has been attempted. In its wake, it has left death and misery for the very people for which it was supposedly enacted.

Regardless, it is time to place sightings of this mythical creature in the same category as those of Bigfoot, the Loch Ness Monster, and the Abominable Snowman. That’s where discussions of democratic socialism belong.

James Davenport is an award-winning professor of political science at Rose State College and has also taught economics at the University of Central Oklahoma. You can find him online here.