There is no evidence of a major farm crisis and no reason, on that basis, for legislators to give farmers even more financial aid. 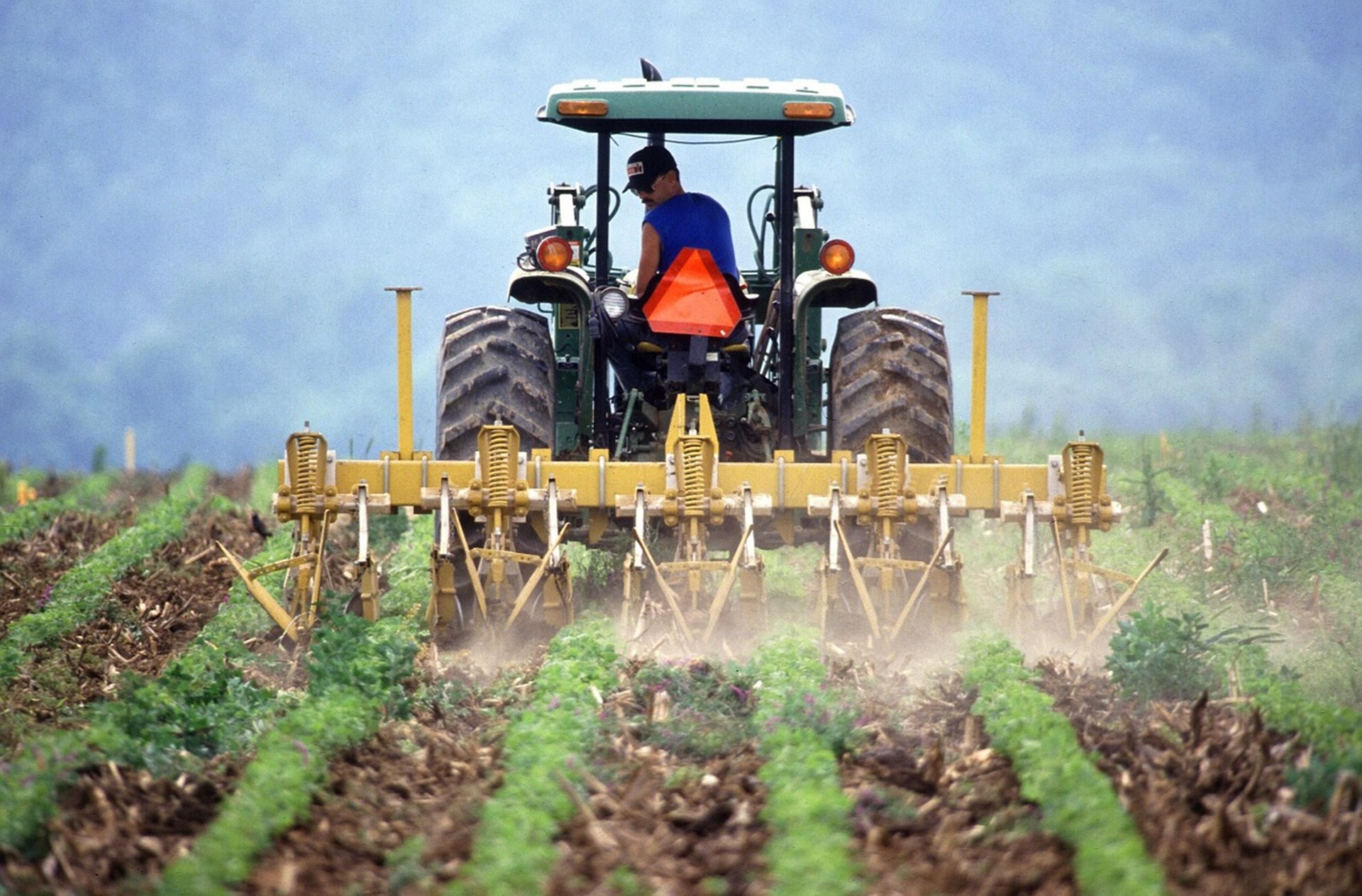 The plight of American farmers always makes for good copy, even when the facts don’t match the rhetoric. And when Secretary of Agriculture Sonny Perdue, as well as media reports, suggest that farmers are about to face a financial crisis based on cherry-picked data, farm interest groups rush to Congress to ask for more subsidies on top of the $20 billion a year already being given to crop growers.

If the debate over the 2018 farm bill is any guide, farm interest groups today are quite comfortable using similarly hyped information about farm bankruptcies to support their pro-subsidies arguments. Indeed, groups representing corn-, soybean-, wheat-, pulse-, and cotton-growers have all complained of inadequate subsidies in recent months. A broader look at the data, however, shows farmers aren’t facing a crisis, and there is no obvious need for taxpayers to give them more subsidies.

These comparisons distort the truth.

As some farm groups and media outlets have emphasized, it’s true that the numbers of farm bankruptcies (as reported under Chapter 12 of the bankruptcy code) were modestly higher in 2018 than 10 years ago in 2009. It is also true that the amount of farm debt, adjusted for inflation, is at its highest level since the 1980s farm financial crisis, as Perdue noted in testimony to the House Agricultural Committee. But these comparisons distort the truth.

In fact, bankruptcies in 2018 were lower than in 2010 and 2011, about the same as in 2012, and only a little higher than in 2013 and 2014. The five years from 2010 to 2014 were a time of near-record farm incomes for many farmers because of near-record prices for corn, cattle, soybeans, and wheat. And bankruptcies throughout those five years, and in 2017 and 2018, were dramatically lower than the bankruptcies that occurred during the more genuine 1980s farm financial crisis.

The number of farm businesses has remained relatively stable since the 1980s at close to two million. The Agricultural Census identified 2.24 million operational farms in 1982, 1.97 million in 1997, and 2.11 million in 2012 (the most recent census year). So a useful assessment of bankruptcies can be determined by tracking the number of farm insolvencies since the mid-1980s.

Between 2009 and 2012, a period widely viewed as highly profitable for U.S. agriculture, an average of 604 farms filed for bankruptcy under Chapter 12 each year. In 2017, when prices for major commodities like corn, soybeans, and wheat were considerably lower, only 501 Chapter 12 bankruptcy cases were filed. In 2018, it was 498. All are far below the 5,788 farm bankruptcy filings reported in 1987, at the tail end of the 1980s farm financial crisis.

In fact, the bankruptcy rate in the U.S. agricultural economy (the ratio of Chapter 12 bankruptcy filings to the number of farms) was astonishingly low at 0.02 percent in 2017 and 2018, as has been the case since the early 2000s.

The Sky Is Not Falling

Evidence about the rate at which loans to farmers aren’t performing, which is reported by the Kansas City Federal Reserve Bank, also supports the view that there’s no looming farm crisis.

The rate of nonperforming farm loans for working capital—loans that are more than 90 days past due or not accruing interest payments—is nowhere near the levels of the mid-1980s, and below the average rate over the past 30 years. In early 1987, well over 7 percent of all such loans were problematic. In late 2018, the nonperformance loan rate was just 1.66 percent, only a little higher than in 2012 and 2013 (“boom time” years in which farm incomes and many crop and cattle prices were at 40-year highs).

Similar data are available for farm sector real-estate loans. The story there is a little different, but the 1.5 percent nonperformance rate for agricultural real-estate loans is what it has been averaging over the past 30 years. In no way is it consistent with a “sky is falling” view of the agricultural sector’s current financial condition.

The ratio of debt to assets for the entire sector is another useful indicator of the financial conditions faced by farms. In 1985, at the height of the 1980s farm financial crisis, the ratio peaked at 22.2 percent. In 2018, it was 13.5 percent, much closer to the 11.3 percent ratio reported for 2012, the lowest debt-to-asset ratio since USDA began publishing that data in 1960.

This is not to say everything is rosy for U.S. farmers. Farmers today are, on average, moderately less affluent than in 2012 and 2013. Agricultural commodity prices have dropped back to more normal levels after the record highs of 2012 and 2013, and current U.S. trade disputes with China, India and other countries that import U.S. agricultural products have hurt crop and livestock prices, and farm incomes. So for some farmers and ranchers, the lower crop and livestock prices generated by those trade disputes might lead them toward failure.

Nevertheless, the overall financial condition of the U.S. agricultural sector is sound. Today, bankruptcies are occurring at a negligible rate—in the hundreds—in a sector with over two million businesses. Over 98 percent of working capital and real-estate loans are performing well, compared with 90 percent for the rest of the US economy. And the sector-wide debt-to-asset ratio at less than 14 percent is also exceptionally low.

There is no evidence of a major farm crisis and no reason, on that basis, for legislators to give farmers even more subsidies.

This article was reprinted with permission from the American Enterprise Institute via MarketWatch.

Joseph W. Glauber is a visiting fellow at the American Enterprise Institute (AEI), where he focuses on general agricultural policy including the Farm Bill, crop insurance, and agricultural subsidies. Concurrently he is a senior research fellow at the International Food Policy Research Institute.

Vincent H. Smith is Professor of Economics in the Department of Agricultural Economics and Economics at Montana State University and co-director of MSU’s Agricultural Marketing Policy Center.