Curing Diseases Is Sustainable, Government in Healthcare Is Not

Biotech and pharmaceutical companies can and do cure diseases; it's government intervention that causes problems. 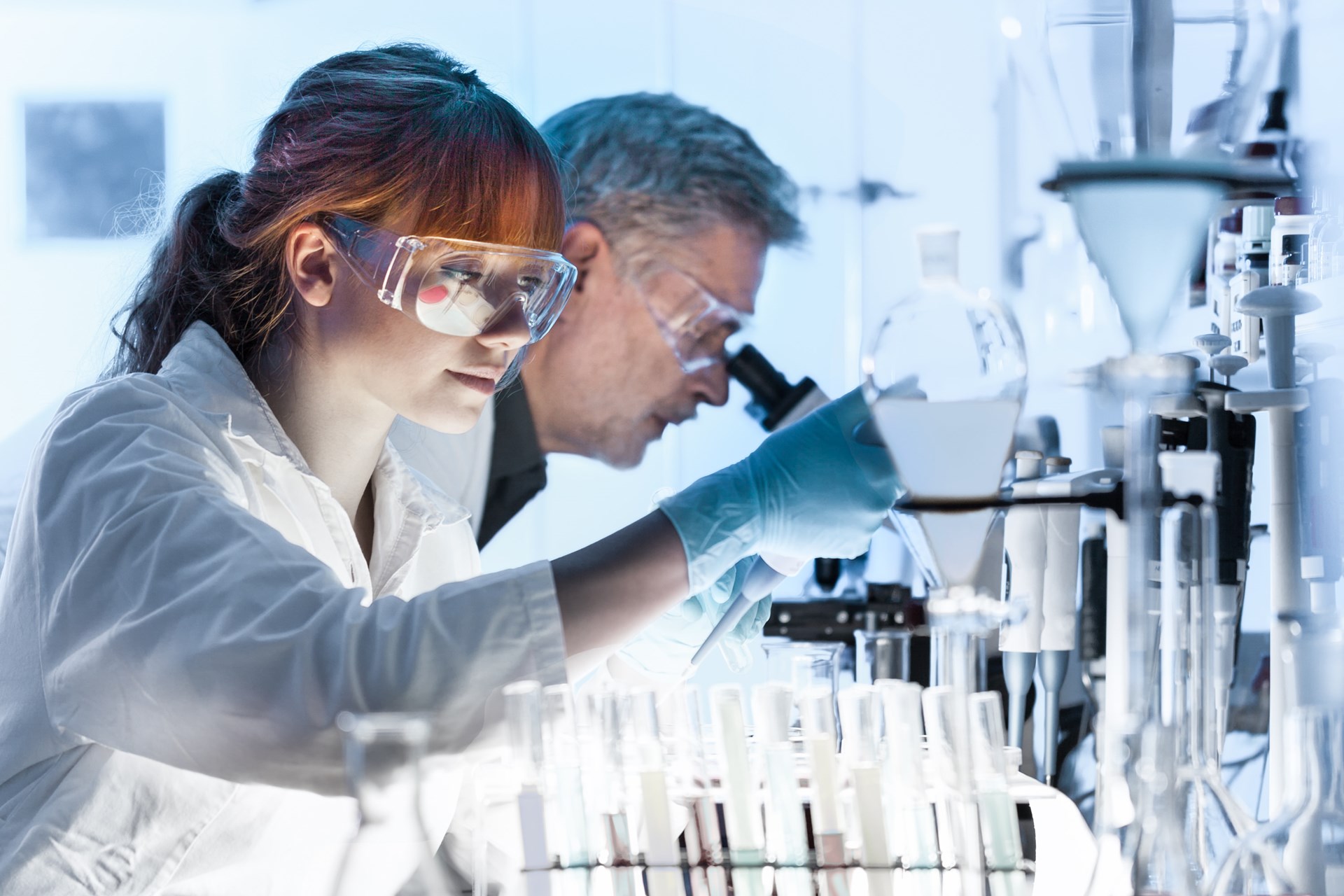 Goldman Sachs analysts recently asked the question, “Is curing patients a sustainable business model?” in a report entitled The Genome Revolution. The report outlined profit strategies for biotechnology companies engaged in gene therapy, which attempts to replace defective genes to correct genetic disorders. CNBC has since obtained the report and released the answer:

The potential to deliver ‘one shot cures’ is one of the most attractive aspects of gene therapy, genetically-engineered cell therapy and gene editing. However, such treatments offer a very different outlook with regard to recurring revenue versus chronic therapies... While this proposition carries tremendous value for patients and society, it could represent a challenge for genome medicine developers looking for sustained cash flow."

Some have taken the report to be an “outright acknowledgment from the financial services industry that curing diseases with a single treatment is not profitable.” Others allege the report demonstrates “curing patients is bad for business” more broadly.

While Americans have every reason to be concerned about their healthcare, the belief that private medical companies will not develop and produce products that cure various conditions is unwarranted.

We Do Cure Diseases, and Not Always at a Profit

Recent medical history provides ample evidence that the medical industry has tremendous incentives to cure patients. For example, chicken pox, smallpox, rabies, SARS, measles, polio, and shingles, among many other diseases, were all cured and eradicated in our lifetime. Insulin, although not a cure for diabetes, has saved countless diabetics from certain death. Similarly, HIV and AIDS are now manageable when they were once fatal.

Only 20 percent of the drugs that make it to market obtain enough revenue to cover their R&D and FDA drug approval costs.

Further, most medical discoveries do not earn profits. This is especially true of pharmaceuticals where, according to a white paper published by the Biotechnology Innovation Organization, only 20 percent of the drugs that make it to market obtain enough revenue to cover their R&D and FDA drug approval costs. Although not all these drugs provide a cure, profits are clearly not the only motives for these companies.

However, there is a more fundamental misunderstanding about these claims. Are profits derived from curing diseases sustainable? No. However, in a market economy, no profits are sustainable! Entrepreneurs work tirelessly to improve their products and lower their prices to please their customers and to compete for the profits earned by others. When profits dwindle, entrepreneurs search for other opportunities to serve customers. In some cases, this means finding innovative ways to cut costs. In others, it can mean improving the product. Offering a cure for a condition, although difficult, is a clear way to beat out other treatment methods.

Consider the case of the biopharmaceutical company Gilead Sciences, whose entrepreneurial insight to purchase and develop an unproven compound became Sovaldi, the only cure for hepatitis C. In 2014, Solvaldi earned over $10 billion in sales. However, two years after making the cure, Solvadi sales fell over 50 percent. Far from suffering from its “unsustainable business model,” the company recently released data on a drug it is developing to help HIV infection.

As Usual, the State Causes Problems

While the evidence companies do not find curing diseases profitable is weak, concerns that the healthcare sector might act in ways against the patient’s interest are very real. But these concerns stem from the relationship between the state and the market, not from the market itself.

When the medical industry spends money lobbying for government favors, it uses resources to thwart competition to the detriment of consumers.

For example, the burdensome costs and time-intensive FDA drug approval process, which is supported by large pharmaceutical companies, prevents many smaller companies with less financial capital from getting their products approved. When the medical industry spends money lobbying for government favors, and it spent $57 million last year, it uses resources to thwart competition to the detriment of consumers. Efforts like these are how the firms in the healthcare sector can earn sustainable profits without benefiting consumers.

Fundamentally, the alarm created by Goldman Sach’s report stems from a fear that the companies in the healthcare sector will not act in the patient’s interest and little can be done about it. I can think of no better way for these fears to become a reality than to have government involved in healthcare. Once we understand this diagnosis, we can work toward a cure.