Why China’s "Social Credit" Scheme Will Create More Corruption, Not a Better Citizenry

The final version of China's social credit system is expected to be fully implemented by 2020. 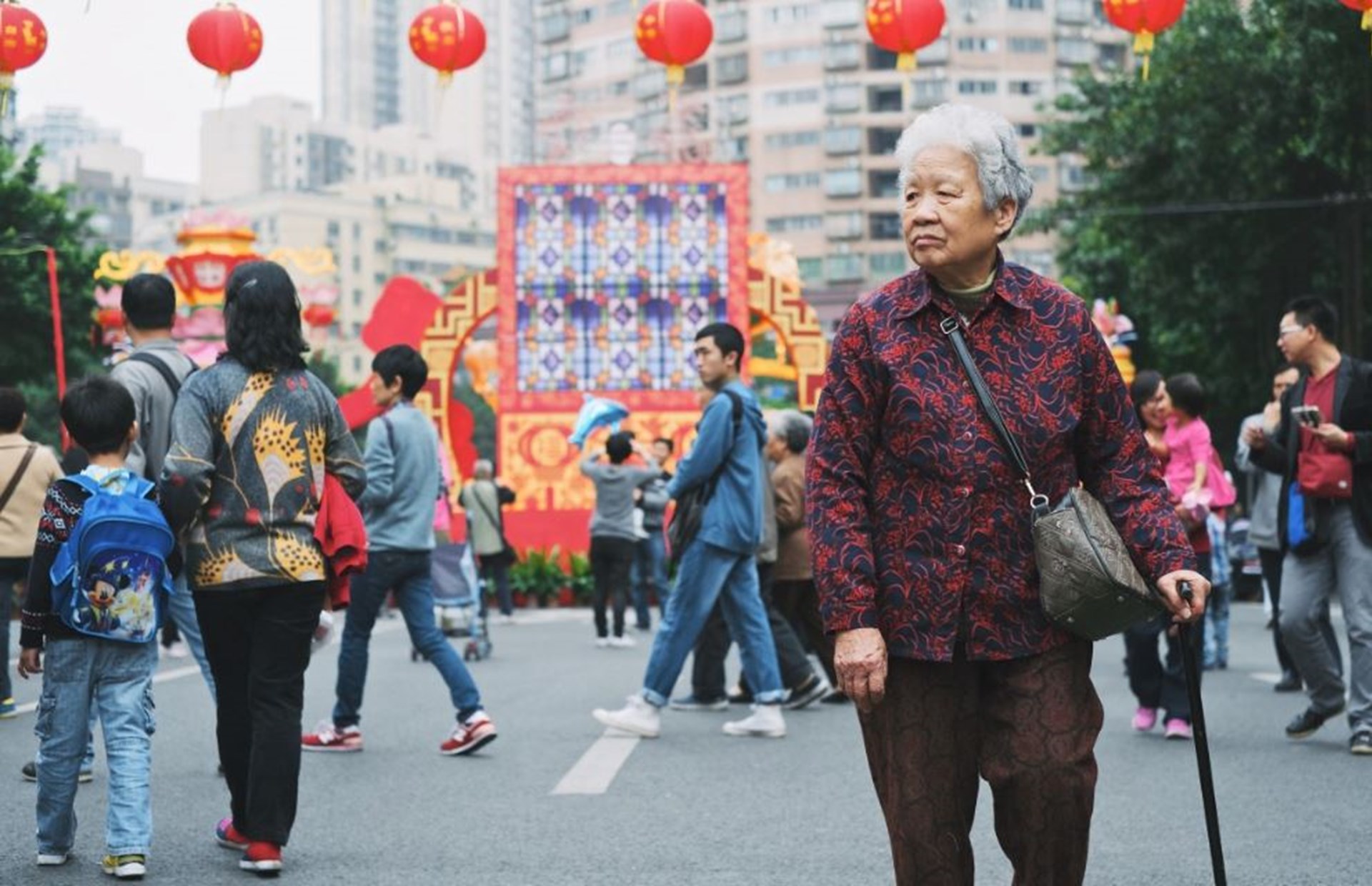 News of China’s social credit system has been making waves across media outlets for months. Some publications are going soft on the massive surveillance state, saying it is not as bad as it seems (it is), while others are referring to it as something straight out of Nineteen Eighty-Four (again, it is). With pilot programs operating in certain municipalities, the system is already affecting citizens' lives by limiting their ability to travel or send their children to universities.

Government documents detailing the social credit system say the program will “allow the trustworthy to roam everywhere under heaven while making it hard for the discredited to take a single step.”

The final version of the social credit system is expected to be fully implemented by 2020, but Beijing is being vague regarding the confirmed list of offenses and how the program will work. Here are some of the actions the Chinese government deems "bad behaviors" that warrant punishment:

Some transgressions may be worthy of punishment, like not paying debts, taxes, or traffic citations. However, one can already identify some issues with alleged wrongdoings, such as what defines fake news or a “frivolous” purchase or "too much" gaming.

One reason to doubt the efficiency of the behavioral ranking system is the rampant corruption and use of bribes in China.

Even on the surface, not cleaning up after your dog seems well-intentioned. But for those unaware, it is still common for people to urinate and defecate in public in certain areas of China. (As someone who has lived in China for nearly the last year and a half, I’m all too aware of this fact.)

Perhaps Beijing should get the people to stop pooping outside before they worry about the dogs.

One reason to doubt the efficiency of the behavioral ranking system is the rampant corruption and use of bribes in China. After collecting and analyzing corporate data, Charney Research published a paper in 2015 that found 35 percent of companies in China pay bribes or give gifts in order to operate. One CFO went so far as to describe the practice as “an unspoken rule.” Bribes are particularly common in public hospitals, where doctors and nurses are severely underpaid. Patients try to persuade staff with a hongbao (red envelope filled with cash) for special or preferential treatment, which even the bribe can’t guarantee.

This year, the local Shanghai government introduced a slew of new traffic laws and fines for offenses like smoking while driving, not wearing seatbelts, cell phone use while driving, and unlicensed driving. While I can appreciate the measures to improve safety for the average rider like myself, and this is purely anecdotal, no behavioral changes in taxi drivers are evident as bribes to traffic cops are still prevalent.

One of the stated goals of the new social credit system is actually to cut down on the corruption and use of bribes in China. But in the grand tradition of government intervention, state programs have proven a reliable means of perpetuating the very problem they intend to eradicate.

Even the simple act of delivering packages can foster bribes. I recently had a care package sent from the US. The sender paid all necessary customs fees based on the content and weight of the package, but upon arrival to Shanghai customs, the package was impounded. It seems the sender had not paid enough to ensure delivery to a residential address. Indeed, the sender was informed that delivery to residential addresses in China cost more than double the original shipping cost. Upon investigation with Chinese colleagues, I found out that this was nothing more than, you guessed it, a bribe.

There is no reason to believe that the social credit system will suddenly transform the pervasive practice that is common business procedure in all industries in China.

Exacerbating the Gap Between Rich and Poor

One of the stated goals of the new social credit system is actually to cut down on the corruption and use of bribes in China. But in the grand tradition of government intervention, state programs have proven a reliable means of perpetuating the very problem they intend to eradicate. (See also: the wars on poverty, drugs, and terror.)

In the Chaoyang district of Beijing, there are allegedly 120,000 spies, each paid 300 yuan a month. Already they are at work tattling on their fellow citizens for bad behavior (or rather, behavior deemed bad). If you aren’t familiar with the currency, that’s a whopping $43 USD a month. Not exactly a Christopher Steele-sized salary.

Make no mistake, the market is already hard at work circumventing the social credit legislation in China. While the program threatens to downgrade users for visiting certain websites or messaging friends with low scores, the use of VPN apps in China to bypass the Great Firewall is widespread.

What this means is that it won’t be very expensive to red envelope your way to behave however you would like. The wealthy will simply pay off the informants, who have every incentive to demand payment for silence. The poor, on the other hand, will just have to behave.

Additionally, as Rachel Botsman of Wired UK points out, the birth of reputation black markets selling under-the-counter ways to raise your credit score is inevitable. In the same way that Facebook likes and Twitter followers can be bought, individuals will pay to manipulate their score.

How the Free Market Will React

If the government truly wants to create an equal and anti-corrupt society, they should just let the free market reign. Make no mistake, the market is already hard at work circumventing the social credit legislation in China. While the program threatens to downgrade users for visiting certain websites or messaging friends with low scores, the use of VPN apps in China to bypass the Great Firewall is widespread. In fact, not having a VPN is like missing a vital appendage; you just need one to survive in China.

The VPNs allow you to visit any restricted websites, use banned apps, and shield your online activity from the government’s prying eyes. So instead of messaging your low credit score friend on the Chinese friendly WeChat app, you can just message them on the unauthorized WhatsApp or Facebook apps.

And while the big government gurus at Apple happily conceded to the Chinese government’s Orwellian demand to remove all VPNs from the Chinese app store, you can still purchase them on other platforms. In fact, for a few hundred dollars, you can purchase a modem at one of the technology markets in China that has a VPN pre-installed on it so that every device in your home can access the web totally unrestricted and privately.

Furthermore, it isn’t only VPN use that will salvage social credit status. Using cash for purchases the government considers unwise and relying on private ride-sharing apps will allow users to avoid bureaucratic judgment and punishments for behavior.

Does This Sound Familiar?

For those unfazed by this creepy government overreach because they think “that would never happen here,” beware, because it already is. Tech giants are already punishing people for their ‘wrong think’ by banning users from Twitter, Facebook, YouTube, website hosting services, and payment processors. Invariably, these users tend to be conservative/libertarian, free-market advocates, though progressives critical of establishment politics have also experienced bans. And proving that their ideological confidence in the market is correct, it is the free market that swoops in to rescue their public standing with new platforms. Those banned from Patreon will use PayPal, controversial Tweeters are now on Gab, and when the overlords at YouTube find your Super Chat content offensive, you can instead post it on Stream Labs.

Sarah Lilly is an American expat and political writer living abroad in Switzerland. She blogs at Red State Abroad.