Failure is a crucial part of innovation, but once government gets involved, failure, and thus innovation, grinds to a halt. 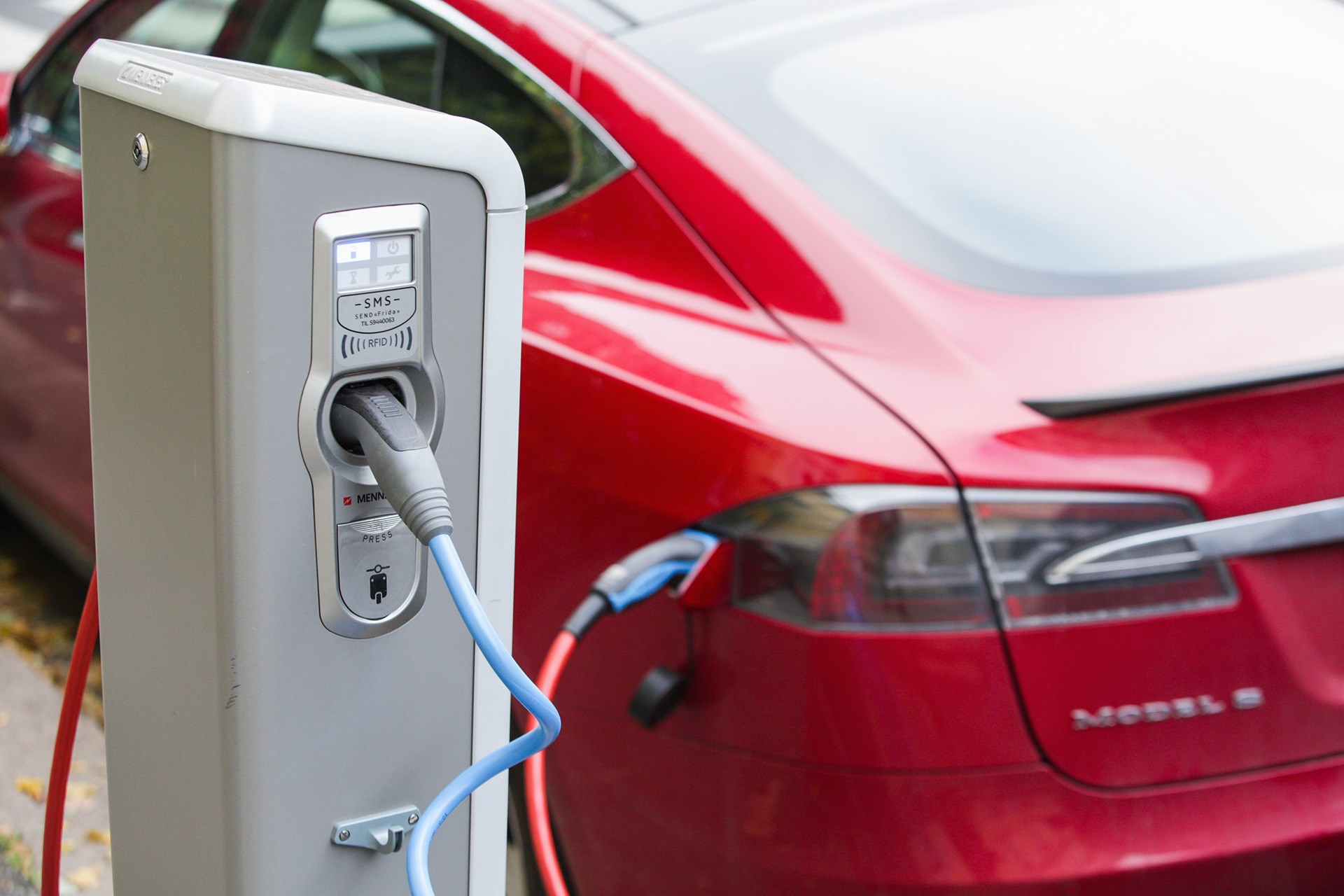 During speeches while President of the Cato Institute, John Allison would often say that there were “thousands of Googles” before Google. Allison’s point was that the company which has come to define search technology wasn’t the only Silicon Valley start-up to attain funding based on its idea for a search engine. Countless start-ups funded, countless failures, and lots of learning from those failures, led to Google.

Failure crucially informs the sector about what is and isn’t working. Failure Is Vital

As this column regularly points out, most Silicon Valley start-ups go belly up. Over 90 percent according to Valley eminence Andy Kessler. The previous number is more evidence that the road to Google’s gargantuan valuation was paved by the decline of many companies like it that didn’t make the cut.

What’s important is that as opposed to impoverishing the U.S. technology sector, the high rate of bankruptcy within it is a major driver of its extraordinary wealth. Failure crucially informs the sector about what is and isn’t working, plus it quickly releases improperly utilized economic goods and labor from poorly run companies so that they can be snapped up by businesses with a stated objective to deploy them more skillfully.

As New York Times television writer James Poniewozik recently explained in a review of Halt and Catch Fire, AMC’s television series about the 1980s computer boom, “fail fast, fail often” is the mantra that most informs the Silicon Valley business culture. The approach ensures that bad ideas don’t have a long shelf life such that labor and economic goods are wasted. Much as untouched recessions signal the broad economic boom on the way, so do rapidly realized mistakes provide great strength to the technology sector for them producing crucial information while relentlessly pushing people and economic goods to their highest use.

Which brings us to a story that has rated front page attention at the New York Times. Last week, China-based reporter Keith Bradsher informed readers that, “Propelled by vast amounts of government money and visions of dominating next generation technologies, China has become the world’s biggest supporter of electric cars.” It’s Bradsher’s contention that “If China succeeds – and there is no guarantee – Beijing’s policymakers will be front and center re-imagining the global auto industry.”

Bradsher should spend more time with Poniewozik. If so, he wouldn't have written the article that he did. Indeed, in suggesting that China's ruling class will develop a dominant industry, Bradsher unwittingly revealed why Chinese businesses will never be players in the electric car market, assuming there will be one. Plainly missed by Bradsher is that dominance in any sector is an effect of voluminous trial, near constant error, market-driven mothballing of those errors, and eventual success. That’s why what Bradsher describes is certain to go nowhere in a competitive sense.

For one, skillful investors don’t work in government. The venture capitalists capable of finding the rare “unicorn” (companies with billion dollar+ valuations) enjoy personal wealth that can be measured in the tens of millions, and often billions. They’re not toiling for government pay.

If Washington had decided that the U.S. would dominate search, Google likely doesn't exist today. Furthermore, government is incapable of playing investor simply because failure doesn’t inform the equation. Thanks to an endless inflow of taxpayer money, the bad ideas are rarely starved so that the good can replace them. What doesn’t work is not only perpetual, but it often grows since politicians backed by government don’t have to kill off their “darlings.”

Applied to the electric car sector, government investment will remove China as a player. It will for the same reason that a lack of government investment bolsters Silicon Valley’s technology culture. In the Valley, bad ideas once again die quickly. But as they're dying crucial economic resources and information are released to better stewards. This won’t be true in China’s electric car sector.

So long as “vast amounts of government money” are directed to electric carmakers, the failure that produces abundant information and asset fluidity will not reveal itself. The problem there is that there were once again countless, or “thousands” of Google-equivalents before Google itself succeeded. The myriad mistakes are what made Google’s eventual dominance possible. Yet major errors and bankruptcies will not factor into the Chinese government’s unwitting plan to shackle the electric-car industry within China itself. Without failure, there will be limited success and no possibility of dominance. If Washington had decided that the U.S. would dominate search, Google likely doesn't exist today; that, or it exists as a limp version of its prominent self.

To all of the above, some will reply that China’s government could emulate the Valley’s “fail fast, fail often” culture. But it couldn’t even if it wanted to, and even if talented venture capitalists actually worked in government. As Americans know all-too-well by the decline of government-connected industries like banking and automobiles, business sectors close to politicians generally aren’t allowed to fail. Well-connected (in Washington) businesses develop political constituencies that cruelly protect them.

It's worth asking when government has ever been “front and center” when it comes to “re-imagining” any industry. Insolvent U.S. banks were saved in 2008, and now the whole sector suffers the suffocation of government protection in the form of excessive regulation. Washington has been bailing out U.S. carmakers since the 70s, and the result has been a mass exodus of the talented from Detroit. Why does anyone think politicians in China will be more enlightened, and that the talented there will act with less of a focus on their self-interest than the U.S.’s skilled? More realistically, “vast amounts of government money” ensure the propping up of the politically-connected bad at the expense of the good in China’s electric car sector, and the departure of the talented from an industry that will be the opposite of dynamic.

After that, it's worth asking when government has ever been “front and center” when it comes to “re-imagining” any industry. Let’s be serious. What we find is that whether it’s airplanes, computers, or internet, it’s always the outsiders who re-imagine or invent in the first place. The truly great ideas are the ones generally dismissed by the established order, yet Bradsher believes Chinese officialdom will swim against the tide in finding gems? One reply might be the laughable one about how the federal government invented the internet in the U.S., but even if readers want to believe what’s ridiculous, that without government we wouldn’t have internet, the reality is that the federal government’s crude version of what's now essential had no market applications, and more important, wasn’t seen as having any. Yet China’s leaders are somehow enlightened enough to invest wisely on the way to the creation of an industry that it will dominate? Readers can be excused for chuckling. Bradsher and the Times are letting their congenital gullibility paired with alarmism get to them again.

Back to reality, time will tell if there’s even an electric car industry in the first place. Indeed, history is clear about the future of commerce being very blurry. But assuming electric cars are the future, the profitable sellers of them won’t spring from government investment simply because the latter deprives its alleged beneficiaries of the failure and stresses that eventually make success possible. So while it doesn’t really matter which “country” dominates electric cars, readers can rest assured that the Chinese government has taken China out of the running.