Charter and Private Schools Outperform in Wisconsin (With Less Funding)

Could market competition be the reason? 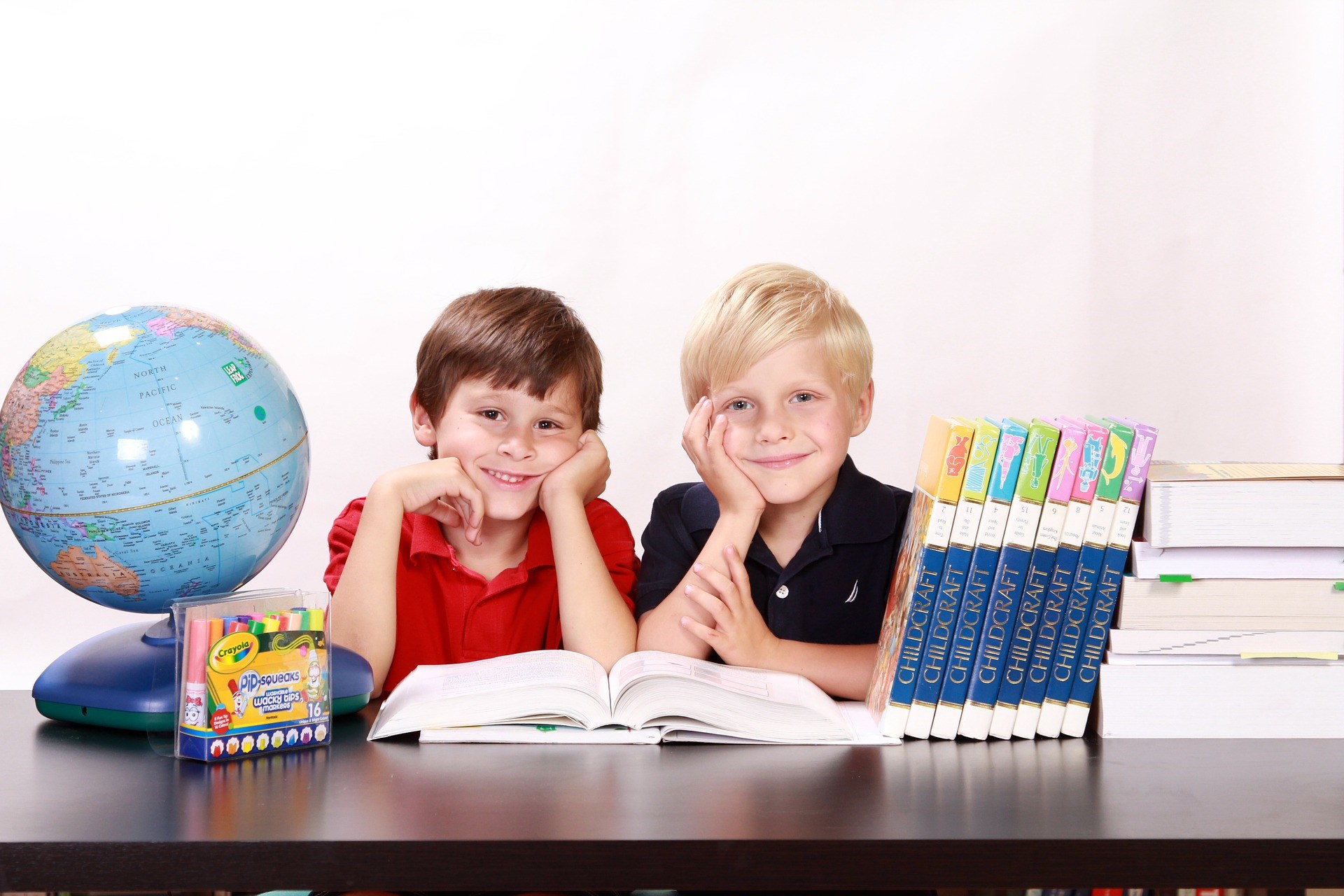 Private schools and independent public charter schools are more productive than district public schools, according to a new report.

“The United States invests over $660 billion on K-12 education, or over $13,000 per student, each year,” according to report author Corey DeAngelis, who adds:

That is equal to over $169,000 for each child’s K-12 education. Interestingly, real education expenditures in the U.S. have nearly quadrupled in the last half century without consistent improvements in student outcomes... Because education dollars are scarce resources, and because students’ academic success is important for society, it’s vital to examine which education sector delivers the most “bang for the buck.”

A Case Study of Wisconsin

DeAngelis compares the productivity of schools in cities throughout Wisconsin based on per-pupil funding and student achievement. The Badger State offers a rich field for study because it’s home to the country’s longest-running modern voucher program, launched in 1990, and its first charter school opened in 1994. Wisconsin’s four private-school parental choice programs currently enroll over 40,000 students combined, and more than 43,000 students are enrolled in charter schools.

Because of the competitive pressures public charter schools and private schools face, one would expect them to be more productive than district public schools, as DeAngelis explains:

Economists argue that traditional public schools hold significant monopoly power because of residential assignment and funding through property taxes... If a family is unhappy with the education services provided to their children in traditional public schools, they usually only have four options: (1) pay for a private school out of pocket while still paying for the public school through taxes, (2) move to a more expensive house that is assigned to a better public school, (3) incur the costs associated with homeschooling while still paying for the public school through taxes, or (4) complain to the residentially assigned public school and hope things get better. Private school vouchers reduce the costs associated with option one by allowing families to use a fraction of their public education dollars to pay for private school tuition and fees. Independent charter school laws give families the option to attend privately run public schools regardless of the default public school assignment. Private and charter schools must cater to the needs of families if they wish to remain in business, so they have strong financial incentives to spend their scarce education dollars wisely. In other words, more power is in the hands of the consumers—families—in a system with school choice.

These are important findings, particularly in light of Governor Tony Evers’s attempts to limit parental choice in education. This year he has proposed freezing the number of students who can enroll in Wisconsin’s three low-income voucher programs, phasing out the special-needs student voucher program, and banning the creation of new charter schools until 2023.

DeAngelis recommends instead that full education funding follow all students, regardless of what type of school their parents think is best for them, including charter and private schools. That would introduce powerful incentives for all schools to use funds wisely to attract and retain students. He also suggests giving public-school principals more autonomy over budgeting to improve spending efficiencies.

This article was republished from the Independent Institute.