It is often said that sunlight is the best disinfectant. The SEC and its cohorts are about to get a healthy dose of each. 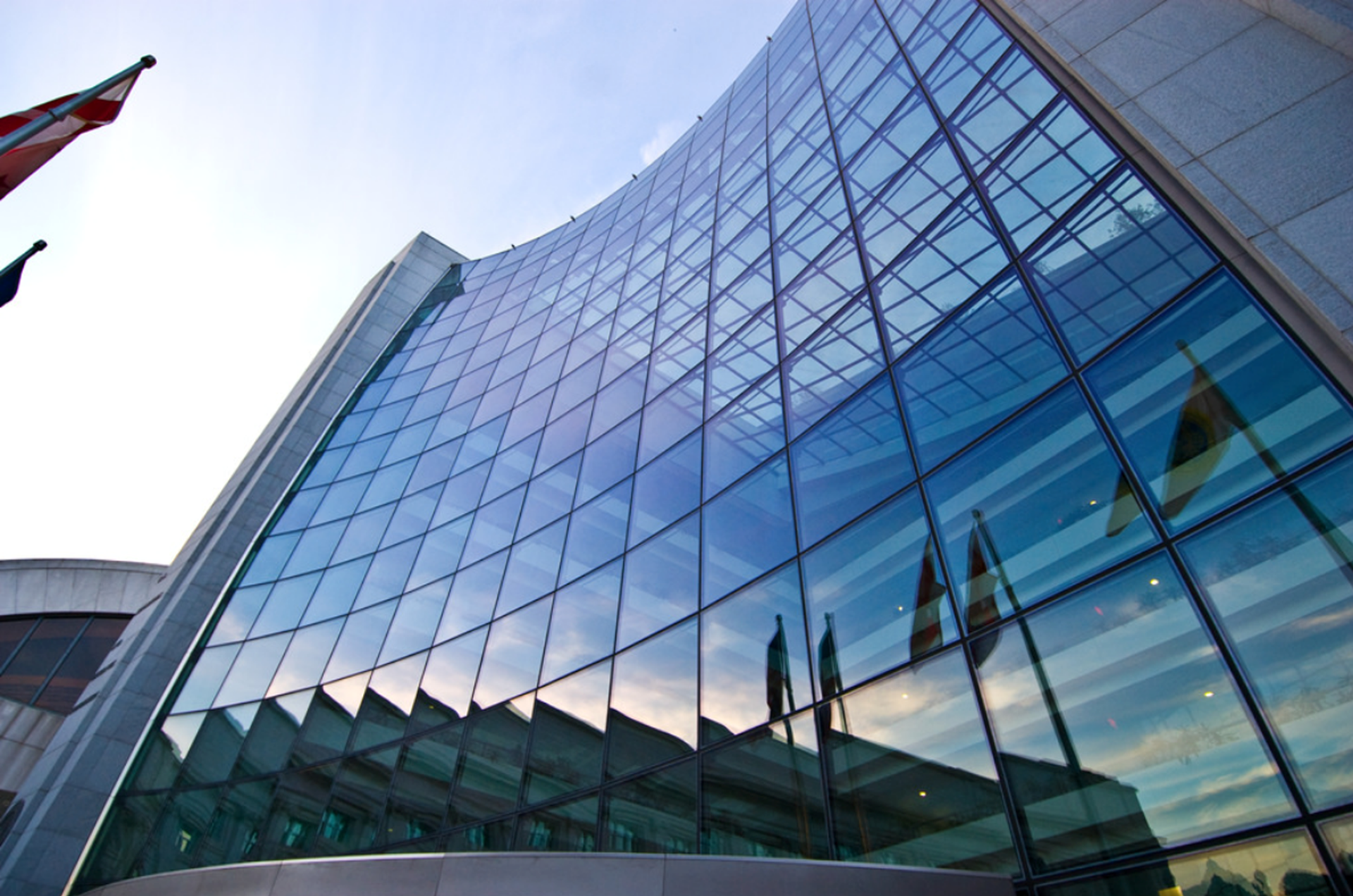 Earlier today, the Cato Institute sued the Securities and Exchange Commission in federal court, challenging the SEC’s policy of imposing perpetual gag orders on settling defendants in civil enforcement actions. The clear point of that policy is to prevent people with the best understanding of how the SEC uses its vast enforcement powers from sharing that knowledge with others. But silencing potential critics is not an appropriate use of government power and, as explained in Cato’s complaint, it plainly violates the First Amendment’s protections of free speech and a free press.

Both the SEC and DOJ fundamentally misconceived the author’s business model—absurdly accusing him of operating a Ponzi scheme and sticking with that theory even after it fell to pieces as the investigation unfolded.

The case began when a well-known law professor introduced us to a former businessman who wanted to publish a memoir he had written about his experience being sued by the SEC and prosecuted by the DOJ in connection with a business he created and ran for several years before the 2008 financial crisis. The memoir explains in compelling detail how both agencies fundamentally misconceived the author’s business model—absurdly accusing him of operating a Ponzi scheme and sticking with that theory even after it fell to pieces as the investigation unfolded—and ultimately coerced him into settling the SEC’s meritless civil suit and pleading guilty in the DOJ’s baseless criminal prosecution after being threatened with life in prison if he refused.

The author now wants to tell his side of the story, and Cato wants to publish it as a book—but both are prevented from doing so by a provision in the SEC settlement agreement that forbids the author from “mak[ing] any public statement denying, directly or indirectly, any allegation in the [SEC’s] complaint or creating the impression that the complaint is without factual basis.” This provision appears to be standard not only in SEC settlements but with the CFTC, the CFPB, and possibly other regulatory agencies, as well. Thus, when the federal government unleashes its immense financial regulatory power in a civil enforcement action, the price of settling—as the vast majority of cases do—is a perpetual gag order that prohibits the defendant from ever telling his or her side of the story.

This is a wildly inappropriate use of government power, and it is directly contrary to the spirit of accountability and transparency that permeates our founding documents. Indeed, the Sixth Amendment guarantees the right to a speedy and public trial precisely to ensure that when the government accuses people of wrongdoing it must place its cards faceup on the table for all to see. Today, however, 97 percent of federal criminal convictions are obtained through plea bargains, and a similar percentage of SEC civil enforcement actions are settled instead of adjudicated. This means that, contrary to the constitutional prescription for a public airing of the government’s case, most enforcement actions—both civil and criminal—unfold behind closed doors and under the radar. And it is increasingly clear that the process by which the government extracts confessions, plea deals, and settlement agreements from defendants in those cases can be incredibly (and even unconstitutionally) coercive. It is at this coercive dynamic that a significant portion of Cato’s criminal justice work takes aim in order to restore the system envisioned by the founders and enshrined in the Constitution.

The more adamant the government is about preventing us from knowing what tools and techniques are being brought to bear against those it accuses of misconduct, the more important it is for us to find out.

Thus, the more adamant the government is about preventing us from knowing what tools and techniques are being brought to bear against those it accuses of misconduct, the more important it is for us to find out. Perpetual gag orders like the ones routinely imposed by the SEC, CFTC, and CFPB as a condition of settlement are utterly antithetical to principles of good government and, not coincidentally, to the First Amendment’s protections of free speech and a free press, as well.

Accordingly, we at Cato have teamed up with our friends at the Institute for Justice, which represents Cato in its challenge to the SEC’s unconstitutional policy of demanding perpetual gag orders as a condition of settlement in civil enforcement actions. Together, we aim to strike down not only the specific gag order at issue in this case but all perpetual gag orders in all existing civil settlements with federal agencies—and to terminate the government’s policy of silencing those it accuses of wrongdoing.

It is often said that sunlight is the best disinfectant. The SEC and its cohorts are about to get a healthy dose of each.

Clark Neily is vice president for criminal justice at the Cato Institute. His areas of interest include constitutional law, overcriminalization, civil forfeiture, police accountability, and gun rights. Neily is the author of Terms of Engagement: How Our Courts Should Enforce the Constitution’s Promise of Limited Government. His writing has appeared in the Wall Street Journal, Forbes, and National Review Online, as well as various law reviews, including the Harvard Journal of Law and Public Policy, George Mason Law Review, Georgetown Journal of Law and Public Policy, NYU Journal of Law and Liberty, and Texas Review of Law and Politics. Neily is a frequent guest speaker and lecturer for the Federalist Society, Institute for Humane Studies, and American Constitution Society.

Neily served as co-counsel in District of Columbia v. Heller, the historic case in which the Supreme Court held for the first time that the Second Amendment protects an individual right to own a gun for self-defense.

Neily began his legal career as a law clerk to Judge Royce Lamberth on the U.S. District Court for the District of Columbia. After that, he spent four years in the trial department of the Dallas-based firm Thompson & Knight. Neily received his undergraduate and law degrees from the University of Texas, where he was Chief Articles Editor of the Texas Law Review.