Castro and Obama Are Wrong about "Human Rights"

The Market Dispenses Grace, Not Injustice 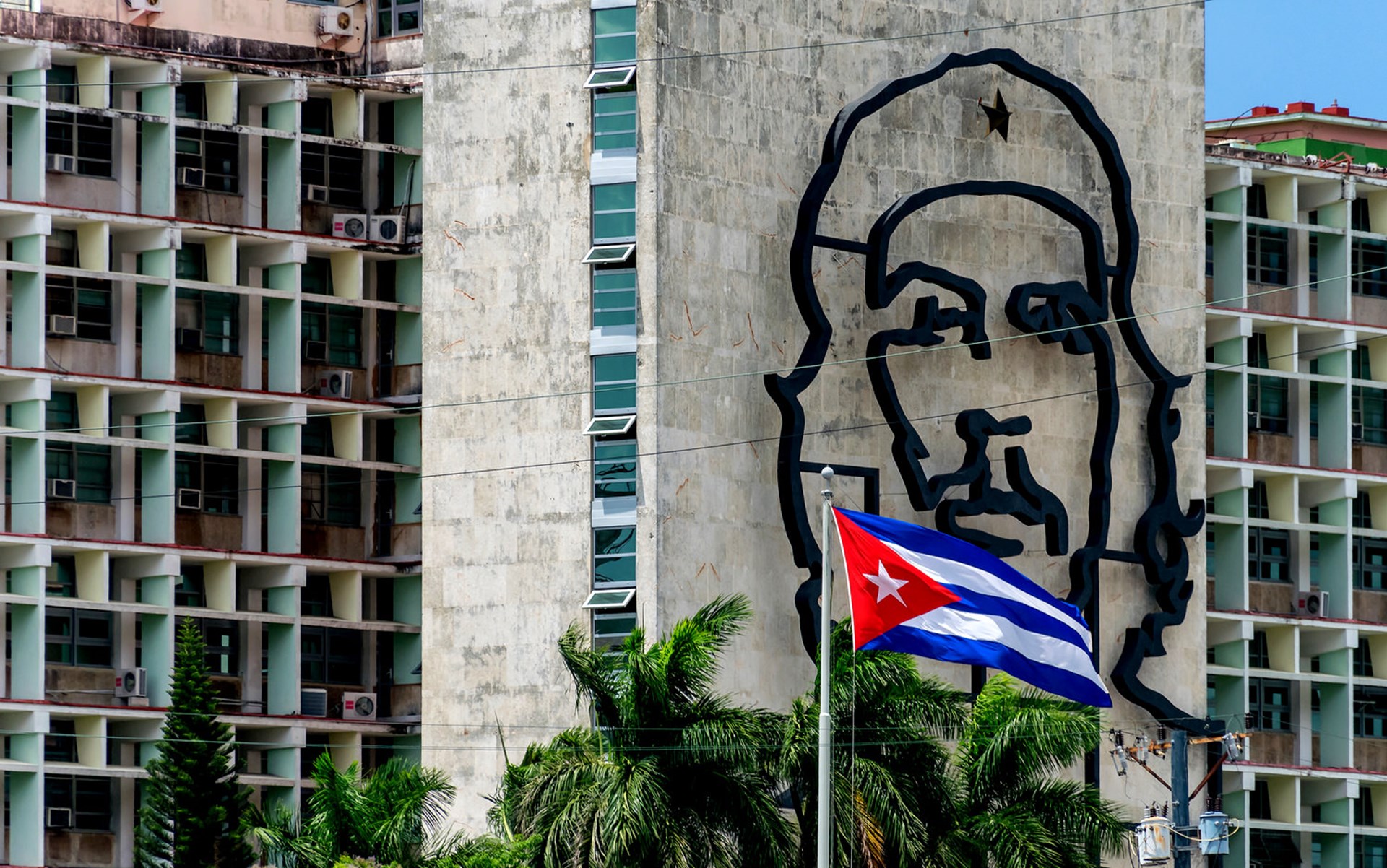 During his historic trip to Cuba, President Obama listened to Raul Castro critique American human rights and remarked, "President Castro, I think, has pointed out that in his view making sure that everybody is getting a decent education or health care, has basic security and old age that those things are human rights as well. I personally would not disagree with him."

Of course, Raul Castro knows nothing of human rights. Dissenters in Cuba are still being imprisoned, if not murdered. Health care may be free, but standards of care are low and basic medical supplies are lacking. Many Cubans live in abject poverty.

Americans will never come to agreement on such questions. What some claim as “rights” are ill-defined and ever expanding; they are not rights at all.

Consider the alcoholic’s “right” to a liver transplant. To grant that right means that someone else has the obligation, not a free choice, to pay for the transplant. That is a win-loss arrangement. When one person's exercise of her "right" to a transplant conflicts with another person’s exercise of his “rights” to his well-being, the right to a transplant cannot be called a human right. In Volume 2 of Law, Legislation and Liberty: the Mirage of Social Justice, Nobel laureate F.A. Hayek explains there can be no "right to a particular state of affairs unless it is the duty of someone to secure it."

When we are fixated on ill-defined “rights” such as the "right to good health care," our focus shifts to outcomes.  Such a focus leads to dissatisfaction and a widespread feeling that something is wrong. Why? There is always an outcome to be dissatisfied with. Our “particular state of affairs” is always lacking something.

Consider your own life. Could you not point to at least some problematical circumstances? Perhaps your health, your financial situation, your career, or your family relationships are troublesome in some way.

Now expand your circle to include family and friends. There are many more problematical circumstances to be concerned about. Now expand your circle even wider to individuals or groups that you read about in the newspaper. There is almost an infinite amount of problematical circumstances; some of these circumstances, by their nature, will never be resolved. When we focus on rights that are impossible to define, we are constantly focused on outcomes, and we are constantly inventing new rights.

The Search for Social Justice

The best cricket player in this country earns little from his cricket skills. He may train as long and, comparably, be as talented as LeBron James; but he earns next to nothing from his sport. Isn't that unfair?

Hayek would say no; he explains,

When you understand Hayek’s key point, you judge the cricket player’s situation neither as fair nor unfair; it is just life. LeBron James is not inherently more meritorious than the best Unites States cricket player; he simply creates more value in the eyes of sports consumers.  You may choose to voluntarily support the cricket players' association; but since no one deliberately hurt the cricket player, you would not see him as having a claim on the resources of others.

If instead “unfair” outcomes are the focus, and government subsidizes the cricket player so that he earns a “fair” income, the cricket player would be treated differently from others. Hayek warned of the consequences of correcting “unfair” outcomes: "The spontaneous order which we call society must be replaced by a deliberately directed organization: the cosmos of the market would have to be replaced by the taxis whose members would have to do what they are instructed to do."

Rather than focusing on outcomes, the pursuit of real human rights turns our focus to the conduct of individuals. Hayek's conclusion is that in "the economic game … only the conduct of the players but not the result can be just."

The Grace of the Market

In his book A Handbook for Constructive Living, psychologist David Reynolds observes how much we depend on others:

I am wearing clothes others made for me, eating food others grew and prepared for me, using tools others designed and fabricated and taught me how to use, speaking words others defined and explained. The list goes on and on. Any verb I can think of — sleep, play tennis, drive, lecture, watch, bathe — can be followed by a phrase attributing the action to some supporting role by others. There is nothing I do that is thanks to my own efforts alone.

Clearly, without the efforts of others, past and present, we would perish. Today’s entrepreneurs and innovators build on the efforts of those before them who innovated and accumulated capital. Our standard of living depends upon those who came before us.

To receive grace means we are recipients of “unmerited favor.” Who among us merits the enormous comforts and well-being that we enjoy? Americans are no more meritorious than Cubans; we simply chose a better system to create wealth. Sadly, many Americans seem to have forgotten the principles of human rights that create freedom and prosperity.

Americans and Cubans may work equally hard. The value of those efforts is greater in the United States because our freedoms and real human rights have created more capital.  Our sweat goes a longer way.

Yet, collectively, we seem to have little understanding that our welfare depends on the freedom of entrepreneurs to create new capital as well as the billions of transactions that occur every day, without direction, between people engaged in their own specialties, guided by their own motives and needs. Every day, millions of people, often with very little knowledge of who will benefit from their efforts, work with enthusiasm and ingenuity; in the end, they serve others.

Centrally planned economies, such as Cuba's, are subsistence economies. Mutually beneficial transactions are throttled down to a level that the puny minds of the central planners can imagine and the likes of Raul Castro can understand and control.

A happier day will come when more of the world embraces real human rights. In that day, humanity will experience more of the grace of the market and less of the tyranny of command economies claiming to seek social justice.