The socialists of today, who would have you believe that competition under capitalism is merely another exploitative form of anarchy, do not appreciate the actual situation. 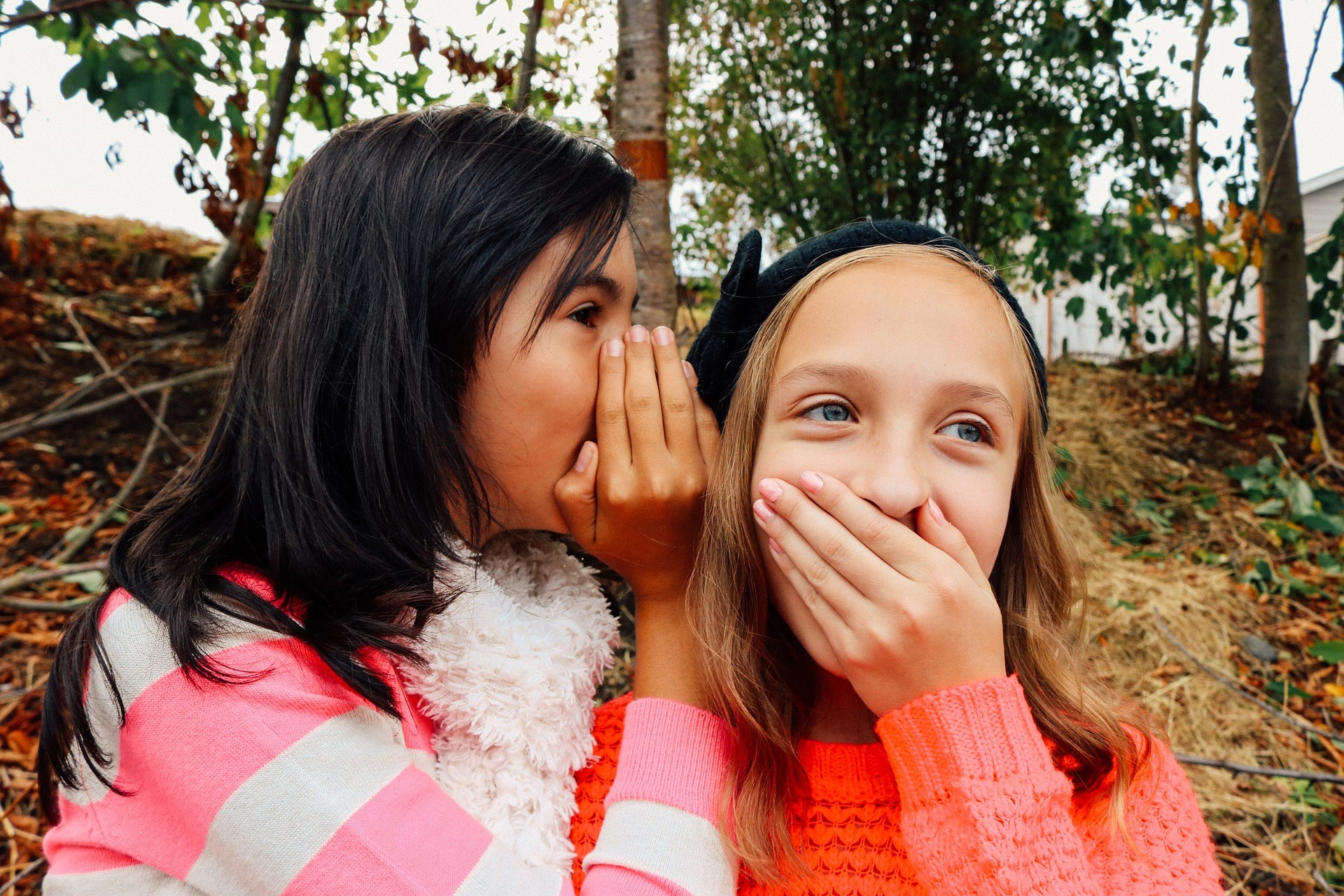 Those of us who are fans of capitalism deeply understand that capitalism is the source of wealth in our modern economy. We also know that governments do not create wealth but merely acquire funds by taking money (via taxes) from productive people who can manage to earn a profit from their business endeavors.

Many of the people who disagree with us think that capitalism is just an anarchistic, zero-sum game that paves the way for rich folks to exploit poor folks and to steal the products of workers’ labor. So which side of this contentious debate is on the right track?

The Law of the Jungle

For a clue, let us first look at some of the things that differentiate humans from animals. Wild animals exist in a state of true anarchy. This word “anarchy” means “no government,” which is the environment where these creatures must live out their lives.

Animals must compete for survival under the law of the jungle, where might makes right and violence is the arbiter of all conflicts.

Animals must compete for survival under the law of the jungle, where might makes right, the ends justify the means, and violence is the arbiter of all conflicts. The animals set up a pecking order in their flock or herd. All of them compete for the top spot and eventually arrange themselves into a hierarchy that defines who gets to do what in their society.

Humans, on the other hand, do not necessarily need to live in anarchy but may form various forms of government to decide how to control behavior among members of their society. Regardless, people also set up pecking orders, except with more nuanced detail. The boss is in charge, and the workers mostly do his bidding while jockeying for better positions among themselves. Everyone who has ever held a job has observed this type of behavior in the workplace.

Now let us compare competition in the primitive realm of animals to competition among the more advanced society of humans. Consider a community of lions that live on the Okavango Delta in Botswana and feeds on a herd of Cape buffalo. When a lion kills a buffalo, the chief lion, depending on the pecking order established in the pride, gets first dibs on the carcass. When the chief has satisfied his hunger, the other lions get to feed based on their standing in the lion hierarchy.

In an economic sense, the animals are consumers with no way to become producers.

Lions are at the mercy of nature in providing the limited resource of food, the buffalo herd. If their environment suffers a drought, the buffalo herd will decline, and thus the lions will also suffer a decline in their food resource. When the weather and the flow of the river are more generous, the buffalo herd will flourish and thus so will the lions. The lions have no way otherwise to manage the health and well-being of the buffalo, even though this represents their only food source. The animals are stuck in their limited natural environment with no way to improve upon their anarchistic lifestyle. In an economic sense, the animals are consumers with no way to become producers.

What does the human do in a similar situation? People may discover they like to eat lamb chops, so they gather a bunch of sheep together and build a fence around a pasture to keep the animals safe from other predators. They provide the sheep with food and water and an environment where they can breed and grow a larger herd. These folks realize their sheep have wool coats that may be harvested without harm to the animals and be fashioned into cloth for clothes and many other items.

Somebody discovers he likes the taste of apples, so he saves some of his harvest from the one apple tree he discovered in the forest and plants the seeds to make a grove of trees, and eventually an orchard. Once he has more apples than he can eat himself, he can use the surplus to help feed the sheep, or he can sell his apples to other folks who wish to buy them.

People, through their ingenuity and labor, create wealth where no wealth existed before.

The Creation of Wealth

People, through their ingenuity and labor, create wealth where no wealth existed before. They may engage in production until they have more lamb chops and applesauce than they know what to do with. This wealth becomes a benefit to their society. So the humans have an ability to use their intellect and labor to advance the flourishing of their species, whereas the lions may only exert their labor to carve an existence from the limited resources provided by an uncaring Mother Nature.

Under a system of economic freedom and freedom of competition where the individual human owns the means of production and is free to dispose of his property as he sees fit (a viable definition of capitalism), he is motivated to continue working so he may create even more wealth and trade it with other like-minded people for the fruits of their labor. Unlike the animals, humans can become producers as well as consumers.

Note that men and women will lose their motivation to work and create wealth if they are not permitted to benefit from it. If someone creates a large herd of sheep and an orchard of apple trees and is then heavily taxed by the government, this person may decide his or her labor is not worth the effort. Similarly, if roving bands of thieves steal the fruit and run off with the lambs, the owner will have to divert some labor into hiding wealth and thus be unable to be as productive as before.

The socialists of today, who would have you believe that competition under capitalism is merely another exploitative form of anarchy, do not appreciate the actual situation.

Now, here is the secret I promised in the title to this essay. It is a quote from the book Capitalism: A Treatise on Economics by George Reisman. In Section 10 of Chapter 10, Reisman states the concept succinctly: “ ... under capitalism, competition is the diametric opposite of the law of the jungle: it is a competition of producers in the production of wealth, not of consumers in the consumption of wealth.”

John D. Waterman is an electrical engineer who survived a 30-year career in the aerospace industry, then wrote the book 48 Hours to Chaos which explains how the world really works.