Capitalism Is Feeding a Hungry World

The ghost of Malthus haunts our public discourse 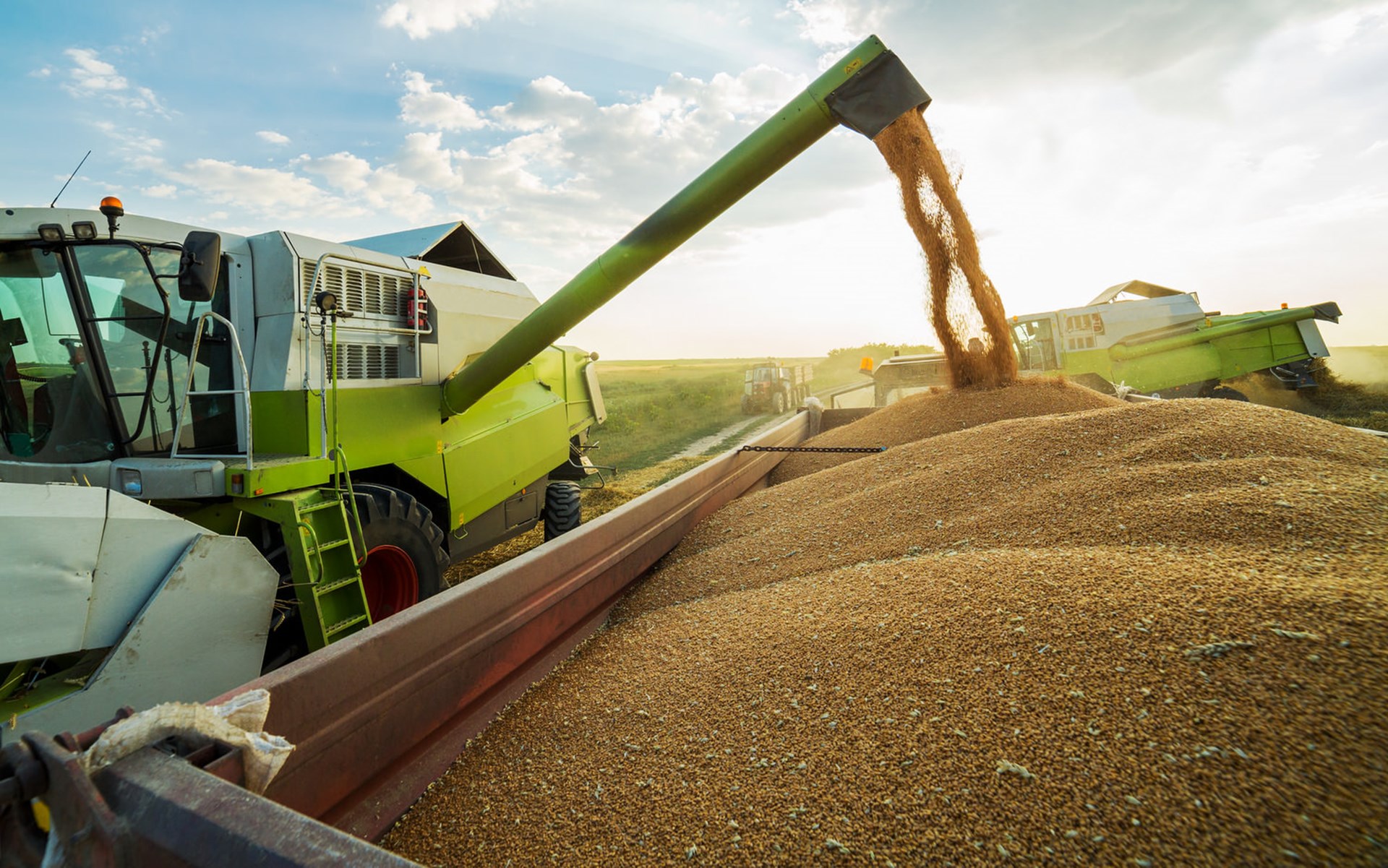 Forbes magazine recently published “Unless It Changes, Capitalism Will Starve Humanity by 2050,” by Drew Hansen. A businessman and regular contributor to Forbes, Hansen starts out by claiming that capitalism has “failed to improve human well-being at scale.”

Over the last few decades, however, hundreds of millions of people were lifted out of extreme poverty. In fact, the share of the world’s population, as well as the total number of people living in poverty, is at an all-time low, despite a population increase of 143 percent since 1960. The left-leaning Brookings Institution predicts that absolute poverty will have been practically eliminated throughout the world by 2030. If this is not good news what is?

Hansen argues capitalism is responsible for widespread destruction of animal species, decimation of forests, and a growing risk of starvation. Let’s examine each of Hansen’s three claims in turn.

1) Hansen claims that “species are going extinct at a rate 1,000 times faster than that of the natural rate.” Journalist and Human Progress advisory board member Matt Ridley rebuts this claim in his book The Rational Optimist:

There is no doubt that humans have caused a pulse of extinction, especially by introducing rats, bugs and weeds to oceanic islands at the expense of endemic species…

But now that most of these accidental introductions to islands have happened, the rate of extinctions is dropping, not rising, at least among birds and mammals. Bird and mammal extinctions peaked at 1.6 a year around 1900 and have since dropped to about 0.2 a year.

Ridley also notes that the extinction rate has fallen even farther in the most industrialized countries, where people tend to care more about environmental stewardship. Capitalism, by creating wealth and enabling humanity to move past worries of basic survival, has helped us to preserve other species.

2) Hansen says that 6 million hectares of forest are being lost every year. While forest area is slowly declining, there are plenty of reasons for optimism.

In a recent paper for the Breakthrough Institute, environmental scientist Jesse H. Ausubel describes how forests rebound as countries grow wealthier and their populations come to care more about the environment:

Foresters refer to a “forest transition” when a nation goes from losing to gaining forested area. In 1830, France recorded the first forest transition. Since then, while the population of France has doubled, French forests have also doubled. In other words, forest loss decoupled from population. Measured by growing stock, the United States enjoyed its forest transition around 1950, and, measured by area, about 1990. The forest transition began around 1900, when states such as Connecticut had almost no forest, and now encompasses dozens of states.

But, what does it mean to be poor in America? As economist Steve Horwitz writes, “poor U.S. households are more likely to have basic appliances than the average household of the 1970s, and those appliances are of much higher quality.”

Hansen fails to mention that living on $33 a day is not poverty by historical standards. Throughout most of human history, almost everyone lived in extreme poverty. Only in the last two centuries has wealth dramatically increased. Early adopters of capitalism, such as the United States, have seen their average incomes skyrocket.

Hansen then repeats the old and discredited idea that humanity won’t be able to feed itself as the population grows. Thomas Malthus first made that argument in 1798. Malthus’ mistake was to ignore human beings’ ability to innovate their way out of problems. But, as Julian Simon found in The Ultimate Resource, people are excellent problem-solvers, and the free market helps to coordinate solutions to most of our everyday challenges.

A challenge (feeding a growing population), led to technological innovation (the Green Revolution and GMOs) and that led to a solution (higher agricultural productivity and falling food prices). Far from leading to starvation, capitalism has ensured that the supply of food rose to meet growing demand.

If humanity does face starvation in 2050, it will not be because of capitalism — it will be because anti-capitalist views like Hansen’s have prevailed.