People respond to a safety regulation by increasing their risky behavior. 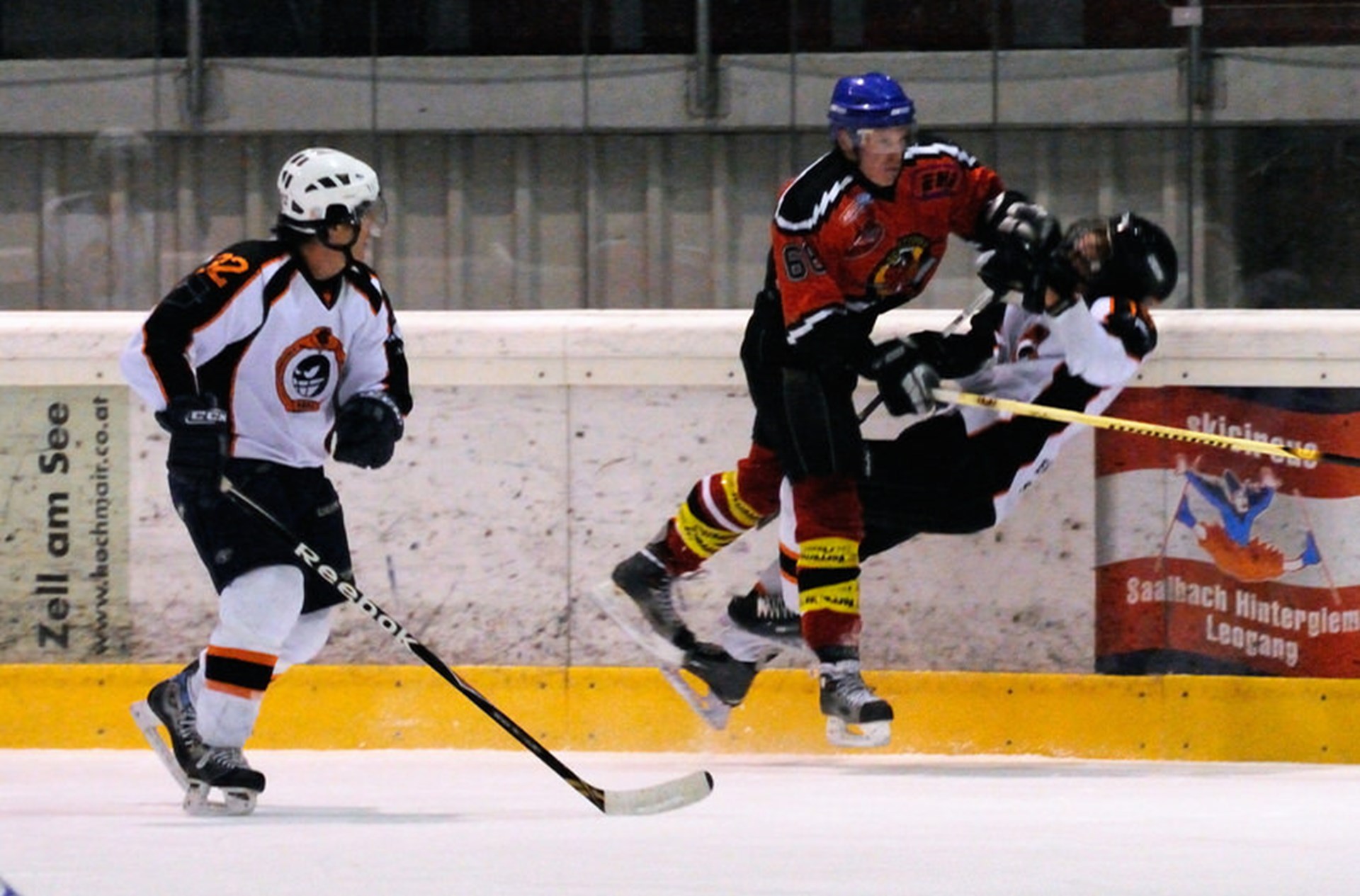 Suppose you want to reduce deaths in automobile accidents. Should you make cars safer? Seems like a no-brainer, right? But consider: suppose instead of an airbag in your steering column, we put a six-inch dagger. If you hit something hard head-on, you get the dagger through your sternum.

The mandatory use of helmets with full facemasks may have increased the risk of neck and brain injuries.

That jerk tail-gating you on I-95 would give you more space if his BMW featured an ice pick instead of a soft, comfy airbag.

In fact, economist Sam Peltzman has found that while real mandated safety features in cars reduce the chance that a person in a car will be hurt in an accident, drivers then behave more recklessly, and thus increase the chances of accidents occurring.

This is what we call a “Peltzman Effect.” People respond to a safety regulation by increasing their risky behavior.

Peltzman Effects happen not only on the road but also on the ice. Hockey, both professional and amateur, has fallen prey to this sort of effect over the last few decades.

There are three factors that interact to determine player safety in any game, in ways that are hard to predict. The first is the inherent physical riskiness of the sport: zooming around on the ice with 11 other people is just more dangerous than swinging a golf club.

The second is rules and equipment: sometimes equipment evolves, and sometimes new rules dictate substantial changes, as in 1979 when the NHL required all new players to wear helmets with full face protection. (Players who had been playing prior to the new rule were given a waiver option.)

The third is behavior, the human element. It’s not surprising that this element is the hardest to predict.

We see a pretty clear Peltzman Effect in the behavior of NHL players responding to the 1979 rule requiring them to wear helmets with full face protection. Here’s the explanation from a medical journal:

A similar kind of unintended consequence occurred after a 2003 rule change against fighting.

Players in professional sports are governed, not just by the official rules of the league, but also by what author Ross Bernstein calls, “the code,” the unwritten rules among players. Bernstein argues that for many years, the code of hockey fights actually reduced the level of violent danger in the game as a whole.

Hockey “goons” enforced norms against poking a star such as Wayne Gretzky in the ribs with the butt of your stick. The refs might not catch you, but if you bruised Gretzky you had to face a professional fighter.

Of course, your team would also defend you if you behaved within the code, and send up their own enforcer for the stylized combat. But if you broke the code, you had to fight, and you would likely be both hurt and humiliated.

So Gretzky skated free and had more of the assists and goals that fans paid to see, increasing the salaries even of the players on teams that the Oilers defeated.  Hockey thrived because the stylized violence of goons was tolerated.

Then in 2003, the league cracked down, punishing fighting. This means there are fewer formal fights in the game.

But now code-breakers can more easily escape the retribution of the goons. One clear effect of the rule change has been an increase in hard checks on the open ice, and an overall increase in injuries.

Putting these factors together, we can see the unintended consequence of the change in rules and the change in equipment for behavior: more danger. Players can now fly in recklessly, using their (protected) faces to block shots and their shoulders to give hard checks. The shock of the impact is transferred to necks, spines, and joints. And there is no goonery to punish those who injure star players, so we see the paradox: more safety equipment and less fighting imply more injuries.

Peltzman Effects vs The Man of System

The reason for this discussion extends beyond hockey, of course. (Though I like hockey!) The point is that bearing Peltzman Effects in mind helps policymakers and analysts remember that we are talking about people — actual sentient creatures who react and respond, not billiard balls or chemicals in solution, whose reactions are predictable.

There is a tendency among regulators to act like Adam Smith’s “Man of System,” moving objects around on a chess board.

The man of system … is often so enamored with the supposed beauty of his own ideal plan of government, that he cannot suffer the smallest deviation from any part of it.… He seems to imagine that he can arrange the different members of a great society with as much ease as the hand arranges the different pieces upon a chess-board. He does not consider that the pieces upon the chess-board have no other principle of motion besides that which the hand impresses upon them; but that, in the great chess-board of human society, every single piece has a principle of motion of its own, altogether different from that which the legislature might choose to impress upon it. If those two principles … are opposite or different, the game will go on miserably.

The “game” may be hockey or public policy; the insight is the same. Unintended consequences may reduce, or even eliminate, the good you hope to do with a policy change.

Michael Munger is the director of the philosophy, politics, and economics program at Duke University. He is a past president of the Public Choice Society.