Buying Avocado Toast Is More Prudent than Buying a House

Millennials are spending money on brunch instead of buying homes, and there is nothing wrong with that. 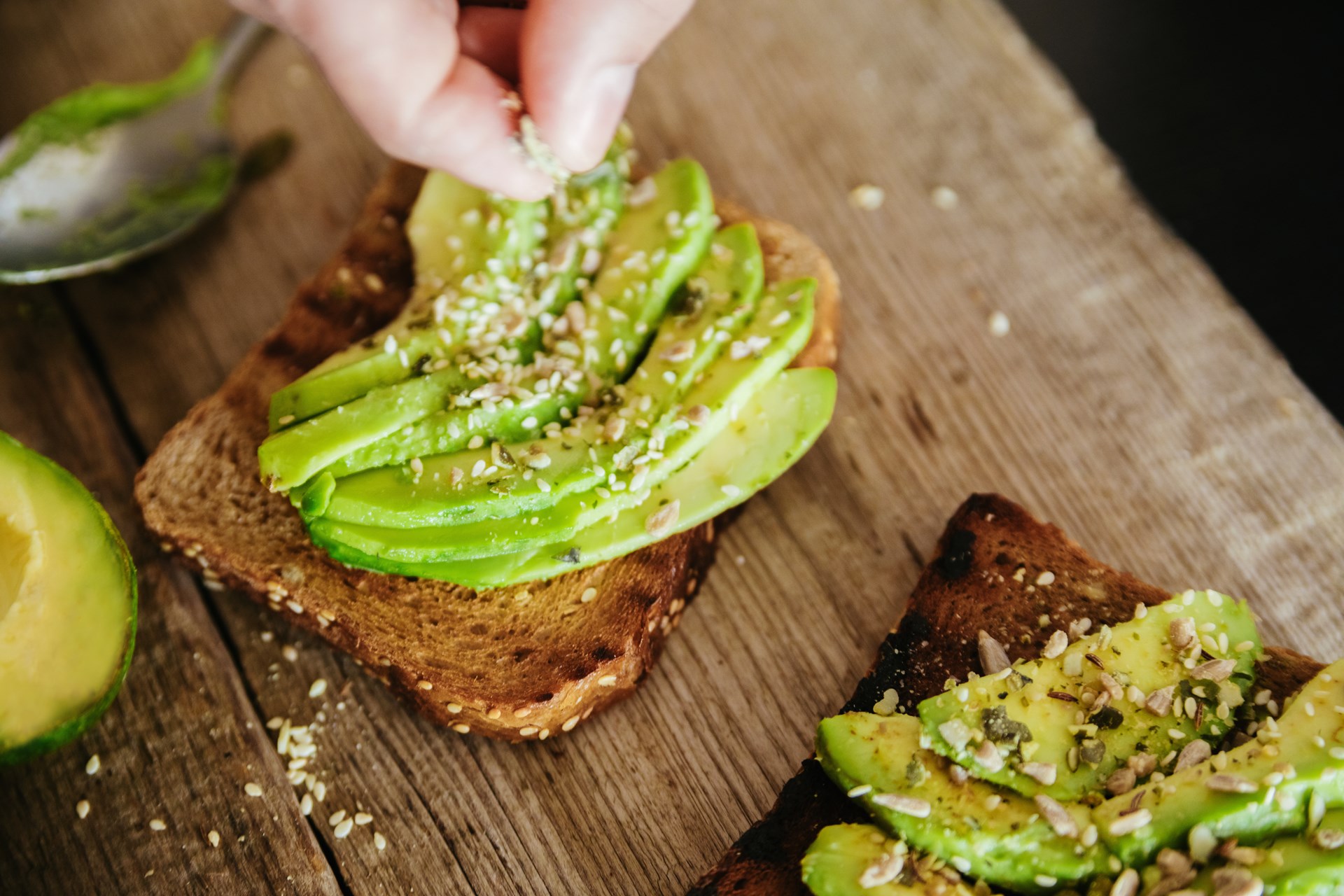 Millennials may not be spending money the same way our parents and grandparents had in the past, but in many ways, that’s a good thing.

Millennials choosing brunch over homes is simply a manifestation of preference.

The generations who came before have not always demonstrated the greatest economic prudence. After all, young Americans didn’t get the country into $19 trillion of national debt. However, when it comes to telling millennials how we should handle our finances, many are quick to self-righteously critique our decisions and hand out unstinting advice.

Millionaire Tim Gurner recently criticized his fellow millennials for their “lavish” spending habits on the Australian version of 60 Minutes. When asked why he thinks young people are not buying homes at the same rate as older generations, Gurner responded:

"When I was trying to buy my first home, I wasn't buying smashed avocado for $19 and four coffees at $4 each.”

Gurner’s decision to bypass weekend brunch with his peers is completely fine, but so is the decision not to buy a home.

The Freedom to Choose

Human beings are complex individuals with unique circumstances and experiences

True, “brunch culture" has been a huge trend with millennials, who are more than willing to drop their hard earned money on breakfast items at kitschy local restaurants. But their desire to spend cash on French toast doesn’t make them financially irresponsible; it’s simply a manifestation of preference.

Without the freedom to spend the fruits of our labor wherever we so choose, we cannot consider ourselves truly free. While theft by taxation is unavoidable unless one is willing to risk spending time behind bars, we are still able to choose what we do with the money the government “benevolently” lets us keep.

Human beings are complex individuals with unique circumstances and experiences dictating our decision-making processes. For some, buying a home may be a priority and even an important rite of passage, ushering them into real adulthood.

For others, especially those who came of age during the 2008 housing crisis, buying a home is not a priority because they have seen their parents, family members, and neighbors suffer great financial losses in the wake of the Great Recession.

And for others still, they may have simply decided that they do not want to buy a home, without giving any justification at all. This is not an indication that the millennial generation is in a perpetual state of arrested development. Instead, it demonstrates that each individual has market preferences that may vary from what was once considered to be the traditional norm.

This is not only completely acceptable, it is exactly what makes the free market so wonderful: no one has to buy something unless they want to.

The same cannot be said about the very unfree “market” in health care in this country. Thanks to the Obamacare mandate, the American people were actually forced into buy health insurance or face a fine.

The state is out of touch with the wants of individual consumers.The Obama Administration spent an absurd amount of taxpayer dollars trying to convince young Americans to buy health care from the Healthcare.gov exchanges.

In an embarrassing display, the former president tried desperately to make health care appear hip to millennials who had no interest in buying what he was forcibly selling. In fact, the campaign aimed at young Americans stooped so low that the White House even hosted a video game party shortly before Obama left office, in a last ditch effort to make Obamacare appear successful.

But instead of showing how in sync the government is with the youth of this country, the state proved just how out of touch most politicians are with the wants of individual consumers.

Perhaps it is the curse of being young, but millennials are not always thinking in terms of the future. We are young and relatively healthy and health insurance is not a priority. While this may not always be a wise decision it is, at the end of the day, a personal decision that must be made by each individual. But that does not mean choices are without consequence. Neither is the decision to buy a home you cannot afford; just ask those who devastated when the housing bubble collapsed.

Buying a home may be the right decision for some, and not buying a home may be a better choice for others, but only the individual can determine what is the best decision. Unless we are able to gain access to someone else’s intimate thoughts, we can never know for sure what the best course of action is, or isn’t.

Young people may not be the most skilled at prioritizing their future when making decisions, but these decisions are still theirs to make. Instead of condemning young people for our spending habits, critics should instead consider why millennials are so jaded toward the insurance and housing markets that have been so distorted by the government interventions implemented by older generations.