Let local governments try policy ideas for the same reason that Burger King is rolling out the Impossible Whopper in one city: the future is uncertain, as are the results of experiments. 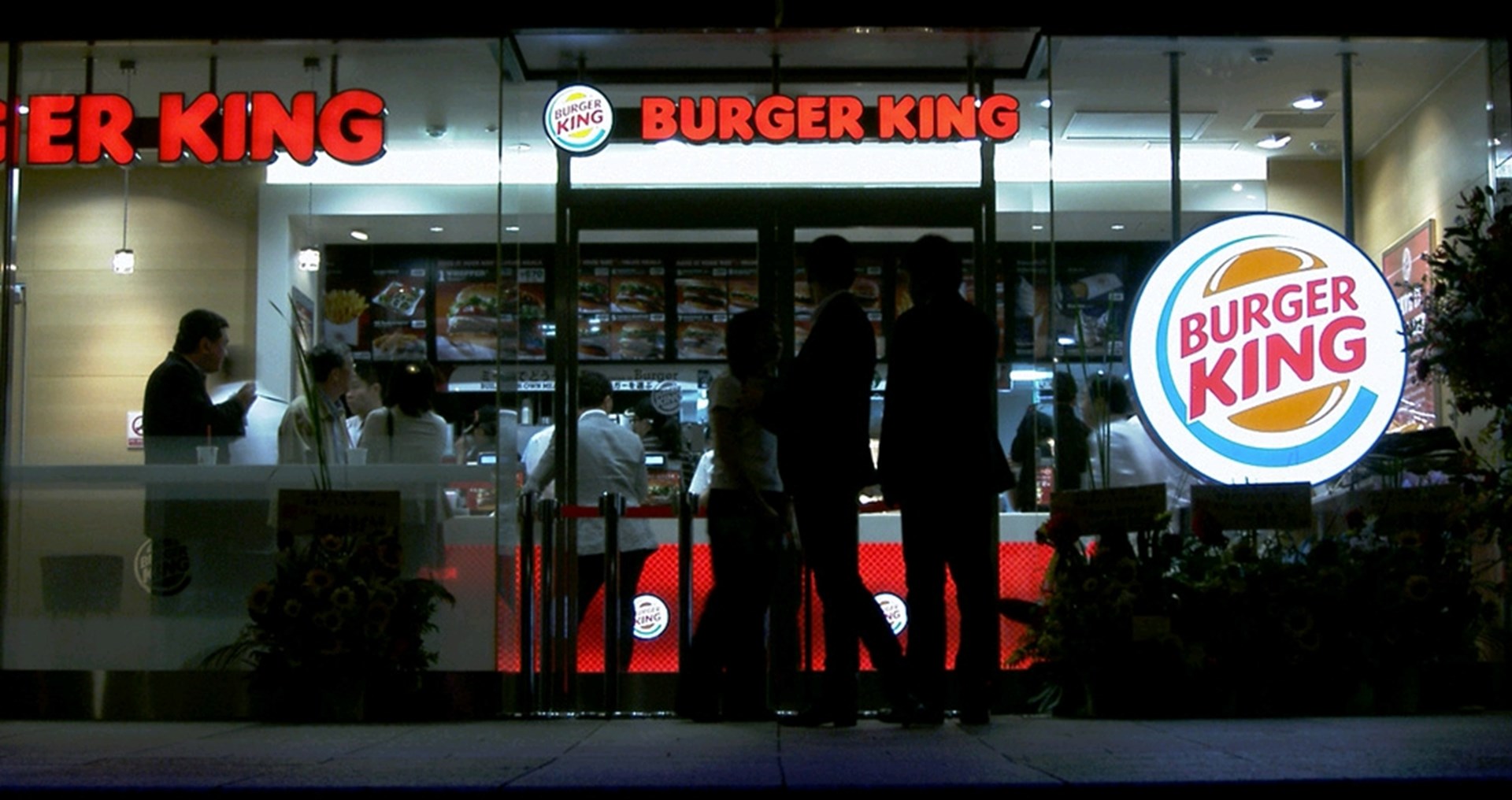 Flossmoor is a suburb outside of Chicago. And it’s one that long had interesting rules when it came to cars. For instance, it was illegal for pickup trucks to be parked in the town’s residential areas unless they were in a garage, or something was being unloaded from them.

Interesting about the restriction is that it lasted for 44 years, only to be overturned this past January. Tested in Flossmoor, this experiment in a suburban laboratory of sorts didn’t spread nationally.

Flossmoor’s now old rule about cars came to mind while reading about Burger King’s test marketing of the “Impossible Whopper” in and around St. Louis, MO. The new Whopper is meatless, yet was created to taste like meat.

So newsy is the rollout of what’s supposed to mimic the flame-grilled goodness of the Whopper, that the Washington Post sent its hamburger specialist (Tim Carman) out to the Gateway City to test it. Carman knows his subject well, and is a fan of Burger King in particular. In a column for the Post last year, Carman rated the regular Whopper above the offerings at McDonald’s and Wendy’s.

Carman asked the essential question: “is the Impossible Whopper any good?” While the reporter encountered people who “couldn’t tell the difference” between an “Impossible” and “Whopper” that at least look somewhat alike, Carman’s experience was a little bit different. As he explained it,

After one bite, you swear the Impossible tastes just like beef. After a second bite, you begin to sense the illusion behind the science. After a third, you’re ready to invest in the whole enterprise.

Carman’s conclusion is that the “product is close enough to beef that your brain is willing to fill in the rest of the flavors, even if somewhere in the dark recesses of your cerebral cortex, you know it’s all a lie.” He stresses, however, that the plant-based meat is much less like meat minus buns, onions, other condiments, plus in Burger King’s case, absent being cooked on its flame grill. So Carman was sold. At least somewhat. Will others be? Time will tell.

Sales in St. Louis are strong now, but arguably due to immense curiosity on the part of hamburger lovers and vegetarians alike. Can plant-based "meat" really replace something as flavorful as the Whopper? That’s the question, and the answer to it tells us about a lot more than consumer tastes.

Carman noted that sales of the Impossible Whopper are limited for now to the St. Louis metro area. But “if the meatless hamburger proves a success in St. Louis, Burger King will roll out the sandwich in all of its 7,200 locations nationwide.” And that’s the point.

Burger King is a business with shareholders and franchisees, so it can’t just make big changes for its thousands of stores all at once. It must test them first. With the Impossible Whopper, St. Louis is a test market, a laboratory of sorts. By trying out a new concept in a fraction of its outlets, Burger King will generate potentially useful information about the meatless burger’s national appeal.

And if it is a major embarrassment, the costly nature of it will be limited to but one market.

Crucial here, and with its shareholders and franchisees very much in mind, Burger King has no choice but to conduct a local test. That’s the case because experiments are expensive. And sometimes they fail in spectacular fashion. Because they do, Burger King sees a local test as the wise way to approach an unknown. The Impossible Whopper could be the next big thing, or it could be a huge embarrassment.

And if it is a major embarrassment, the costly nature of it will be limited to only one market. What might bomb will negatively impact a small percentage of Burger King’s 7,200 stores. Useful about all this is that Carman gets the idea. It’s so logical. In his own words, he was there to “sample the burger and decide whether Burger King has a hit on its hands, one worth replicating in stores across the land.” [Emphasis: mine]

If only the Washington Post’s editorial page viewed policymaking the same way as Carman plainly views Burger King’s business strategy. Carman gets the point of testing locally, to see if the concept is desired, before going national. Carman is explaining rather articulately how freethinkers view government.

Freethinkers don’t dislike the government as much as they have a problem with the national government. They want policy to be local. Let local governments try policy ideas for the same reason that Burger King is rolling out the Impossible Whopper in one city: the future is uncertain, as are the results of experiments. If testing is local, we won’t nationalize the failures.

On the other hand, if policy concepts thrive locally it’s possible other cities and states will adopt them. Or maybe they won’t. While some Flossmoor residents recoil at pickup trucks in residential areas, residents of Frisco (TX) arguably feel differently. Since people are different, it’s not unreasonable to suggest that public policy will be more effective if it reflects the differences.

With health care, it’s all so personal. And for some, complicated. Burger King properly sees fit to test market something as prosaic as a hamburger, but politicians think it’s perfectly normal to force by law an alteration of a multi-trillion dollar market nationally?

It all makes little sense. And it’s a reminder that aversion to Congressional and Presidential power is much more common sense then it is ideological. Businesses err with great regularity, and so do politicians. Freethinkers choose to acknowledge the obvious, and having acknowledged what’s crystal clear, they would prefer that policymaking take place in cities and states instead of in Washington, D.C.

This article is republished with permission from Real Clear Markets.